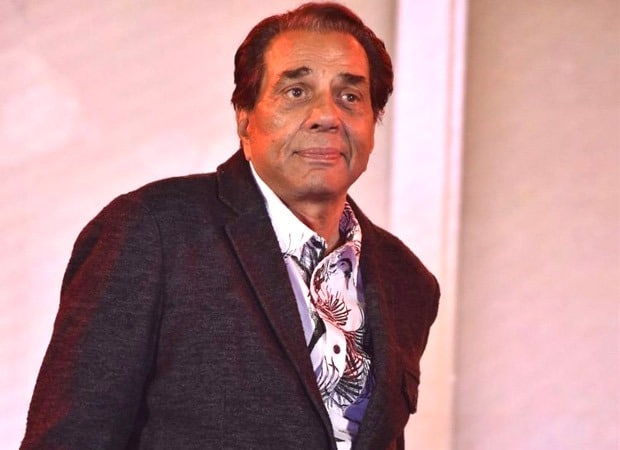 ➡ Check out Dharmendra Entry at SuperStarsBio

Dharam Singh Deol who is also known as Dharmendra, a successful film actor who predominantly worked in the Bollywood film industry. He has worked in more than 100 movies so far and became famous for his notable works. As a leading character, he has a huge fan following on all his social media accounts. Also, he is considered as one of the most celebrated stars of Indian cinema. He is not just an actor, yet a well-known film producer and a politician as well. But mainly he is recognized for his great acting chops and performances given in Hindi films. He was also on the list of the 10 most handsome men in the world. His first marriage was to Parkash Kaur at the age of 19 in 1954. He had two sons from this marriage, Sunny and Bobby Deol and both are working as actors. While his two daughters named Ajeeta and Vijeeta. Well, there are many things left to know, so let us have a look at these unknown things!

8 Things You Didn’t Know About Dharmendra

Dharmendra achieved so much during his career life and earned huge success. Morevoer, he received many awards including India’s third civilian award which was honored by the Government of India in 2012 and many others that are notable.

Dharmendra also participated in politics and made a good name in politics. The actor served as a Member of the Indian Parliament representing Bikaner in Rajasthan from 2004 to 2009 on behalf of the Bhartiya Janata Party.

Dharmendra was a part of a famous television reality show named India’s Got Talent. In this show, he replaced the Indian popular musician Sajid Khan after that the tv show got high ratings of the show which they did not get in the previous two sessions.

His family belongs to a small village. His father was the village school’s headmaster. The actor spent his early life in the village. The village’s name is Sahnewal. Dharmendra studied at Government Senior Second School at Layton Kalan, Ludhiana.

Dharmendra initially followed Sikhism as he already got married before entering the film industry but in order to marry his love Hema Malini Dharmendra changed his religion and converted to Islam and he changed his name to Dilawar Khan. After that, he denied this all. He faced extreme criticism in the media for this act.

Dharmendra strictly followed non-vegetarianism in his diet. He likes to eat non-vegetarian food. He is a well-maintained actor. He loves to do cycling. He traveled a lot, he likes traveling and watching films in his free time.