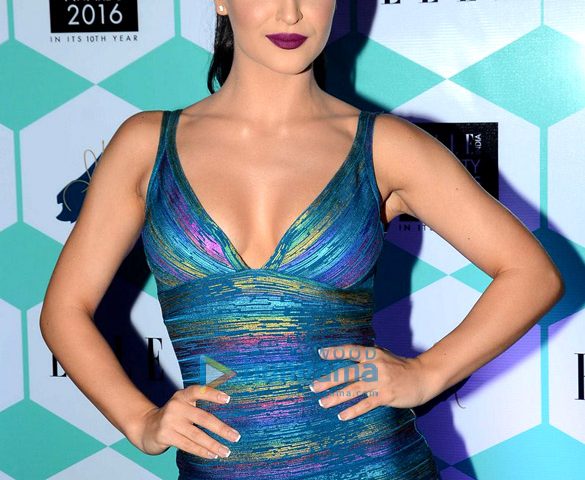 Born in Sweden on 29th July 1990 to Greek musician Jannis Avramidis and Swedish actress Maria Grunland, Elisabet Avramidou Grunland (short Elli AvrRam) is a Bollywood actress who is known for her appearance in the Indian Reality Tv show Big Boss. She made her Bollywood debut opposite Manish Paul in the movie Mickey Virus and starred in a TV commercial for Everready battery opposite Akshay Kumar. She is also known for her work in the movie “Kis kisko piyar krun”. She was also a contestant in the Miss Greece Beauty contest in 2010. Here we are going to share some lesser facts to get to know more about the gorgeous Elli’s life ventures that you probably didn’t know before. So, let us have a look! 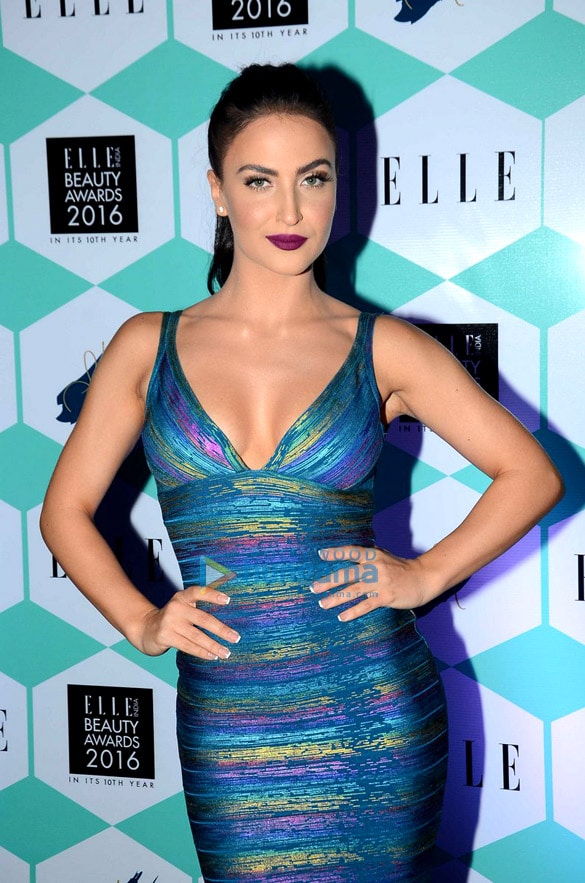 Elli had always felt close to Bollywood and at the age of 17, she participated in the Pardesi Dance Group in Stockholm which led her to dance all over Scandinavia. In 2008 she got cast into a Swedish film Forbjuden Frukt (2008). She moved to India in 2012 to start her career in Bollywood and got selected for a T.V ad opposite Akshay Kumar.

Elli is fond of dancing and skating and has learned many different kinds of dances including Kathak, Bharatnatyam, Jazz, Belly dance, etc.

Her father is a Greek while her mother is a Swedish actress who has worked in the Oscar-winning film Fanny and Alexander by Ingmar Bergman. Her aunt runs a theatre in Skane country, Sweden, and helped her train for an acting career.

Ever since she was a child, Elli loved Bollywood songs and movies. She realized there was a relation between Greek songs and Indian melodies. She used to buy Indian movies from a store in Stockholm as a kid and even watched Hindi movies on YouTube. She dreamt of working in Bollywood since the age of 5.

She has performed in songs in various films such as Billionaire in the movie Bazaar, the song Iraga Iraga in Naa Peru Surya Naa Illu India. She also made a special appearance in the song Chamma Chamma for the comedy movie Fraud Saiyyan which was a great success. Recently she also appeared in the song Zila Hilela for the movie Jabriya Jodi.

Here you will be surprised to know that Elli Avram is starring in the song Har fun Maula in Amir Khan’s film Koi Jane Na and calls the actor as warm-hearted, humble, and kind.