Ethan Wacker, an American actor, is so talented and best known for his outstanding work and performances. The young actor who has acted in many television series is mainly known for appearing in the Disney Channel series named ‘Bizaardvaak’ started in 2016 and ended in the year 2019. In the series, he portrayed the role of Bernie Schotz for which he got much acclaim and huge popularity in his carer life. While his first Disney role was voicing Pipp Wimpley played in the eight episodes of Miles from Tomorrowland. Well, the 15-year-old star has been doing wonders since he started his career in the field of showbiz. Moreover, he has received wider attention from the audience. However, here we have compiled some lesser facts to get to know about his personal and professional life. Let us have a look! 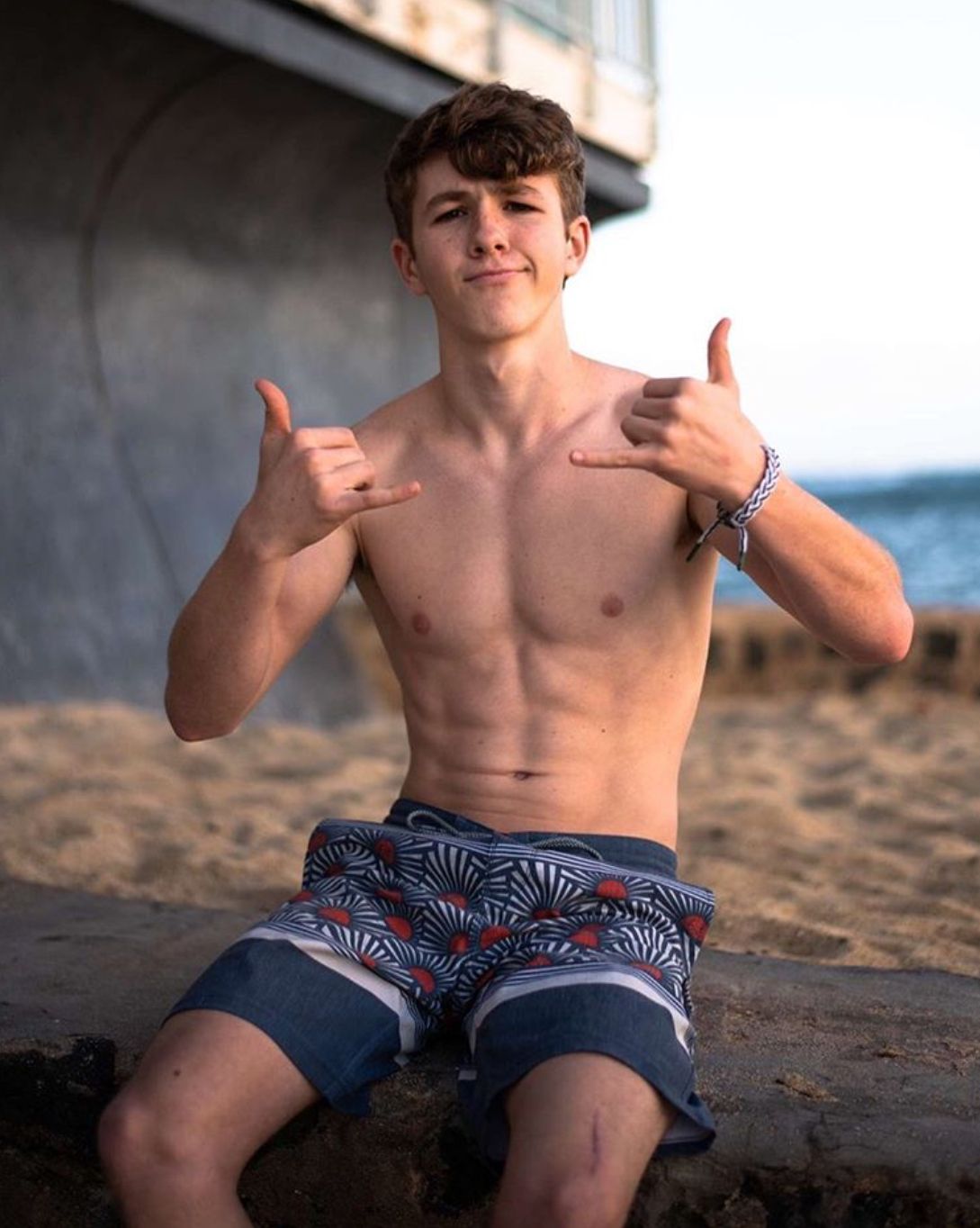 Ethan Wacker is not just a television actor,yet known for being a successful voiceover actor, YouTube star who often shares videos on his channel, and internet celebrity. And that’s how he became popular in his field.

Once in an interview with a media portal, Wacker revealed that he loved watching Disney Channel when he was so young. He spent hours watching content. He has watched every episode of MANY of the series and wished to be on Disney someday.

3- Got upset after Jake Paul leaving the show

The young actor had strong bonding with his co-star Jake Paul who left the show after season two. At that time, Wacker got upset and became sad for him. The duo often hung out together.

5- Star in the Wishlist

The young, brilliant Child star once shared that he would love to do an archery episode with his all-time favorite star, Stephen Amell who is popular for appearing in ‘Arrow’.

During an interview, Ethan Wacker shared that his role model is Steve Carell whom he always admires the most. After watching all the series of ‘The Office’ he started admiring him and count him as his favorite actor.

Despite playing roles perfectly for Disney series, the young, talented star, Ethan Wacker is looking forward to getting more serious roles as now he wants to play serious roles including action roles.