Fardeen Khan is among the ones who is so charming, dashing, Bollywood film actor. He isÂ the son of the late famous Indian actor, director, and producer, Feroze Khan. He is the nephew of Sanjay Khan (actor) and Akbar Khan. While Hrithik Roshan’s ex-wife Suzanne Khan is his cousin. And also, Zayed Khan is his cousin too. Fardeen Khan is known for his thrilling performances and acting chops in the Bollywood film industry. Being a versatile actor, he did both romantic and comic roles for which he got famed. Later, he got married to Natasha Madhvani on 14th December 2005 with whom he has a son named Azarius and a daughter named Diani. Moreover, he is the winner of the Filmfare Best Debut Award won in the year 1998 from the role Suraj Singh played in the film named ‘Prem Agan’. His other name is Fardan. Well, to know more about him, let us give it a read to these hidden facts that we have compiled for you and his fans! 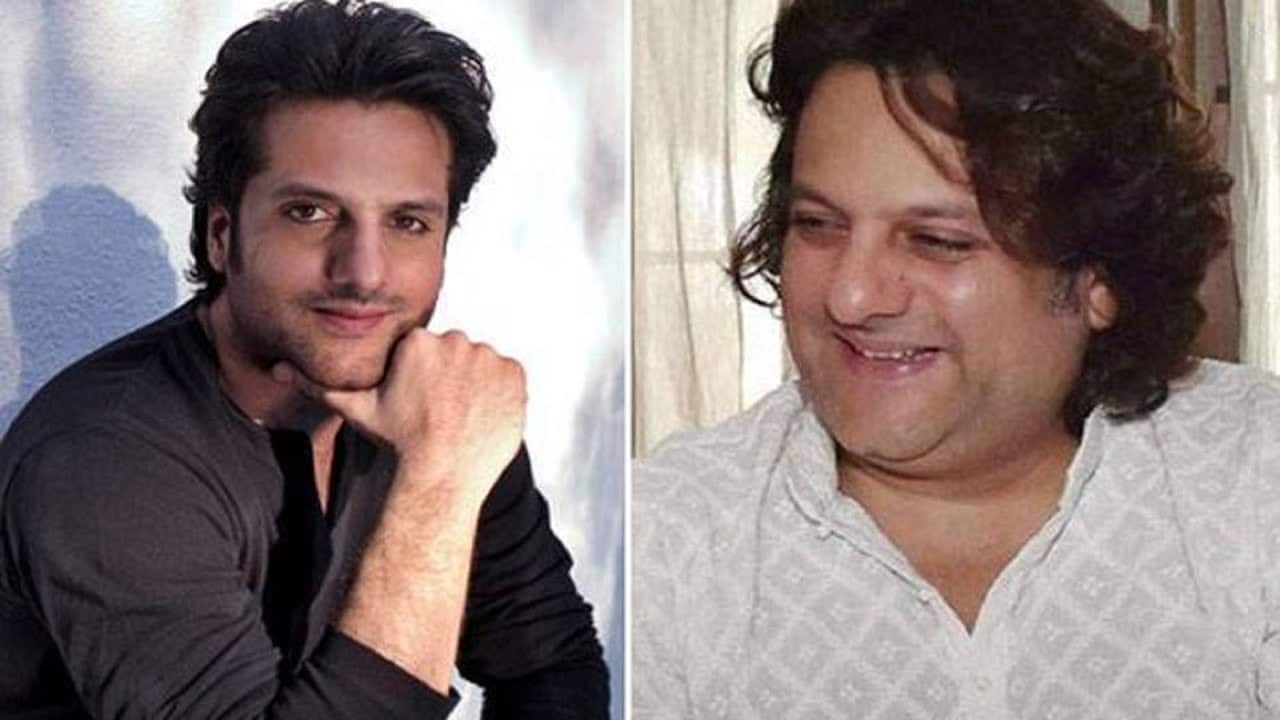 Fardeen Khan was born on March 8, 1972, in Bombay, Maharashtra, India. The star sign of the actor is Pisces His nationality is Indian. He is Sindhi by his mother’s side. The actor Muslim and followed the Islam religion. His hometown is Mumbai, Maharashtra, India.

Fardeen khan completed his study from abroad. He did his bachelors in Business Management from the University of Massachusetts Amherst, Massachusetts, US. He completed his schooling at Jamnabai Nurses School, Juhu, Mumbai, India. The actor got training of acting too from Kishore Namit Kapoor Acting Institute.

His favorite actress is Rekha and the actor is Rajesh Khanna. The actor’s favorite colors are red, black, and white, he preferred these colors in his outfits. His favorite destination is Landon where he spends his holidays. His favorite food is cheese pizza and Mushrooms.

The actor would like to explore new things and destinations. His hobby is traveling and he likes to do horse riding a lot. whenever he gets free time or holidays, he loves to travel to different places.

Khan is planning to make a comeback in Bollywood. He started focusing on his physical transformation. He wanted to look good as before and likes to feel good. He started eating right and healthy. He had lost 18 kg in six months.

Fardeen Khan is among the richest people in India. Fardeen khan has a net worth of $40 million of dollars. His lifestyle is very luxurious. Wow.. this is incredibly amazing to know about his lifestyle!