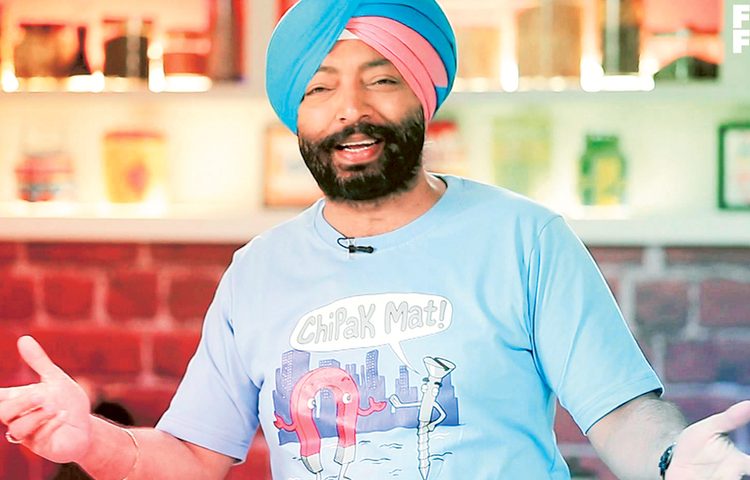 Harpal Singh Sokhi, popularly known as Harpal Singh, a great Indian Chef who has worked with multiple hotels and restaurant chains, before launching his own titled ‘The Punjabi Tadka’ in 2013. Also, he has worked as a host and hosted the Cooking show named ‘Turban Tadka’, and also a director of the show ‘Turban Tadka Hospitality. He grew up in Kharagpur, West Bengal where his father used to work with the Indian Railways. Singh inspired to become a chef by his mother’s cooking. His father traveled a lot for work and encouraged children to try a lot of different cuisines. His brother also cooked food at the langar. Well, this seems interesting that the entire family is so hard working. Let us dig out some hidden facts to get to know more about his personal and professional life! 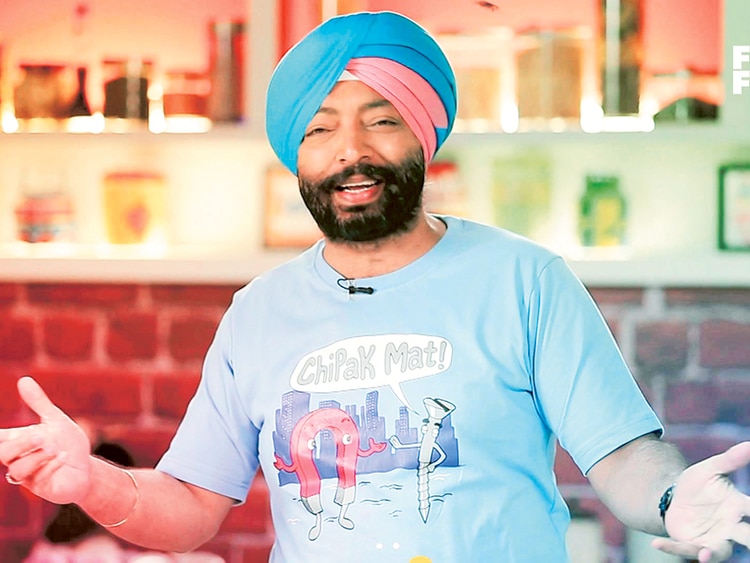 We all know that Harpal Singh is an Indian Chef, but many of us don’t know that he is also a host and a director as well. That’s brilliant to know that he has been working on the food genre with multiple hotels and restaurants.

2- Launched his Own Restaurant

This is incredibly amazing to hear that Harpal Singh launched his own restaurant titled ‘The Punjabi Tadka’ in the year 2013, and since then, he has been doing wonders in his career life and gets much recognition.

He was born as Harpal Singh Sokhi but because of his notable work and delicious Indian Punjabi Cuisine, he became famous by his title name ‘The Energy Chef of India’.

Before working as a Chef with multiple food outlets, Harpal Singh Sokhi did a diploma in the field of Catering from the Insitute of Hotel Management Catering Technology and Applied Nutrition, located at Bhubaneswar.

Not everyone knows about his love for traveling. While researching about him, we got to know that Harpal Singh Sokhi is an enthusiastic traveler and often visiting various places to get some exposure and adventure.

His most favorite International Chefs are Rachael Ray, Jaimie Oliver, Gordon Ramsey, Emeril Lagasse, and among the Indians, his most favorite Chefs are Satish Arora, a famous Chef, Sanjeev Kapoor, and Manjeet Singh Gill.

Here you will be amazed to know that Singh is a movie lover and a huge fan of Bollywood’s legendary actor, Amitabh Bachchan who is known for his dedication to the profession, notable works, and incredibly amazing acting chops.