A pretty charming child actress, Inayat Verma, hailing from India and works in the Bollywood film and television industry. She has acted in many projects but mainly known for playing a small role in the Bollywood film titled ‘Ludo’ released in 2020. In the film, she shared the screen space alongside Abhishek Bachchan. In addition, she also made appearances in many television shows including Kitchen Champion, The Kapil Sharma Show, and Sabse Bada Kalakar. She is basically from Ludhiana, Punjab, and born to Mohit Verma and Monika Verma. Well, still, there are many things to know about her personal and professional life that her fans want to know. If you are one of them, then let us give it a read! 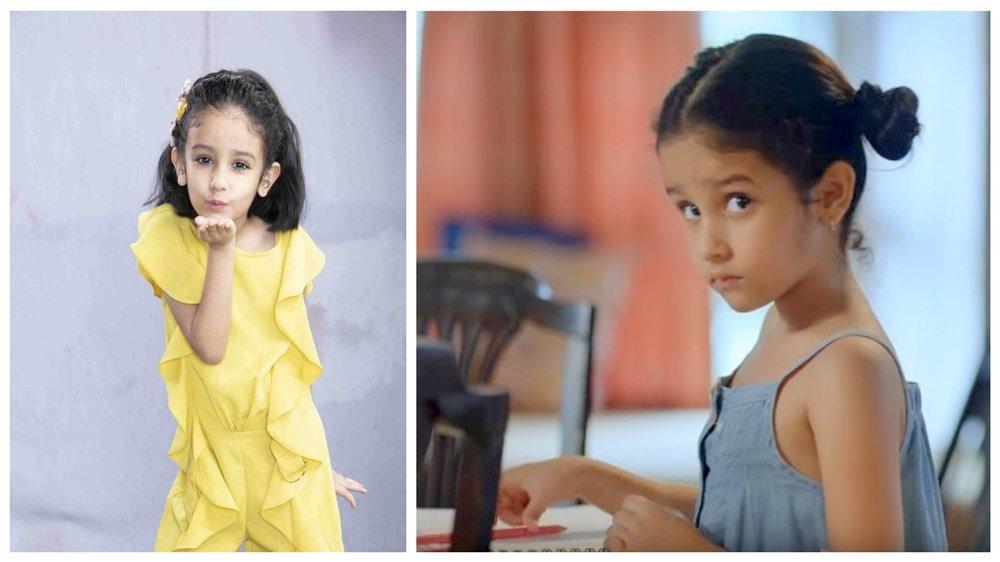 The cutie pie, child star, Inayat Verma took the start of her career during pursuing her studies and has been managing her career and studies altogether. Alongside acting in many projects, she became famous for appearing on ‘Super Night with Tubelight.

This is so incredible that Inayat Verma has not just achieved much fame, yet won the prize money of 1 lac on the reality television show named ‘India’s Best Dramebaaz’ which was aired on the Zee TV channel.

This girl has been shocking her fans and the viewers with her every act and achievement. It sounds curious. A very few people know that Inayat Verma interviewed Bollywood superstar Salman Khan at the age of 6.

Again it’s shocking that how she is managing all things perfectly at such a young age. Here you will be surprised to know that Inayat Verma also appeared as a child judge for the TV reality show Kitchen Champion.

Apart from acting in films and serials, Inayat Verma also got the opportunity to work in the advertisements of HP Printers and Disney+. Woww… that’s awesome that she has worked on multiple domains.

Inayat Verma got the chance to work alongside Abhishek Bachchan in the film titled ‘Ludo’ in which she played a small role for which she got much recognition and appreciation from her fans.

The child star, Inayat Verma gave a brilliant performance in the film named ‘Ajeeb Dastaans’ which was released in the year 2021. In the film, she acted alongside Fatima Sana Shaikh, Jaideep Ahlawat, Nusrat Bharucha, and others.

In 2014, the child star appeared in the television series (comedy show) named ‘Son of Abish’ which was hosted by Abish Mathew. In the series, she worked alongside Kanan Gill, Tanmay Bhat, and others.