Do you guys know the household name of the Indian film industry, Jameel Khan? If not then, let us tell you something amazing about him. The actor, hailing from India, born in Bhadohi, UP, India, and got his education from Sherwood College, Nainital, and Aligarh Muslim College. After completing his studies, he then moved to Mumbai where he looked for work in the industry. After doing struggle, he then got the chance to work in many films including Asambhav, Gangs of Wasseypur, Baby, and Goliyon Ki Rasleela Ram-Leela, and many others. Well, he did many Bollywood films and got appreciated by everyone. To know more about him, here we have compiled many unknown things. Let us have a look! 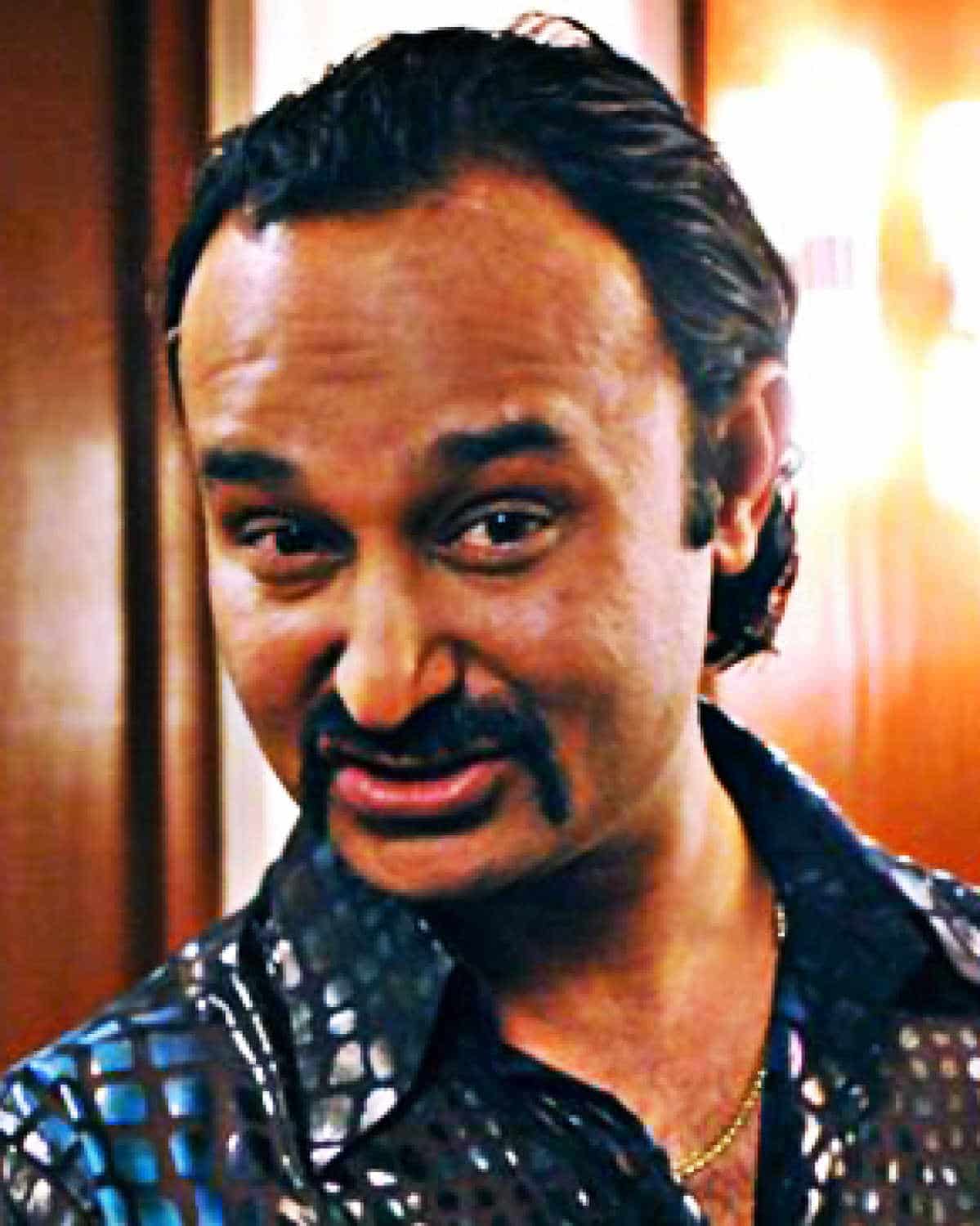 Jameel Khan has acted in many films and also got the chance to work along with Bollywood biggies including Shahrukh Khan and Rani Mukherji in the Bollywood film ‘Chalte Chalte’ which was released in the year 2003. In the film, he portrayed the role of a traffic policeman.

Khan has proved himself the best actor but he is known for his most notable work given in the industry. Among hit movies, some of them are ‘Gang of Waseypur-1 and Gang of Wasseypur-2’ released in the year 2012 and he appeared as Asghar Khan.

Jameel Khan is also known for his versatility as he has the capability to portray each role effectively from serious to comic. One of the most popular movies may include ‘Pagalpanti’ which was released in the year 2019. In the film, he portrayed the role of PanditJi.

The actor has a massive fan following not just on his social media accounts, yet a real-life as well. He has the ability to win the hearts of many with his excellent acting prowess that makes him stand out among the crowd.

Khan is a huge fan of Amitabh Bachchan. Once in an interview, the actor revealed that he used to watch Bachchan’s movies since his childhood as he adored him a lot.

In 2015, Jameel Khan got an opportunity to work alongside Saif Ali Khan and Katrina Kaif in the Bollywood film named Phantom’ for which he got appreciated. In the film, Khan played the role of a wedding singer.

The actor rose to fame after appearing in the film ‘Gangs of Wasseypur-1’ and ‘Gang of Wasseypur-2’ which was released in the year 2012. For his performance, he got appreciated by everyone.

In 2020, the actor, Jameel Khan gave an amazing performance in the movie Beneath a sea of lights in which he worked alongside Barkhad Abdi, Jim Sarbh, and others.