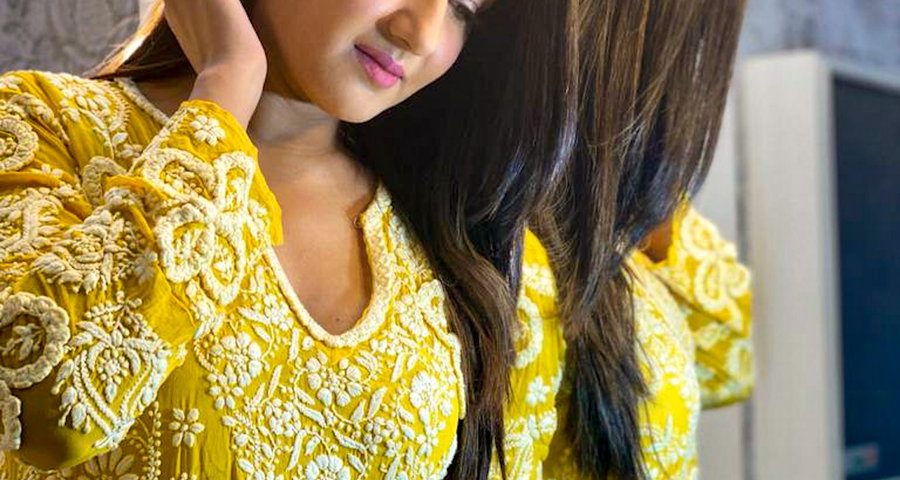 Jasmin Bhasin, an actress, hailing from India and works on the small screen. She became famous for portraying the role of Twinkle Taneja in the most popular television serial named ‘Tashan-e-Ishq’. The actress also acted in ‘Dil Se Dil Tak’ in which she portrayed the role of Teni. She also took part in television reality shows including ‘Fear Factor: Khatron Ke Khiladi -9’ which was aired in 2019, and Bigg Boss season 14 which was aired in 2020. Besides acting, she also worked as a model and did various modeling assignments for notable brands. In 2011, the actress also made her appearance in a Tamil debut film named ‘Vaanam’ in which she portrayed the role of Priya. To know more, we have compiled some lesser facts so let us have a look! 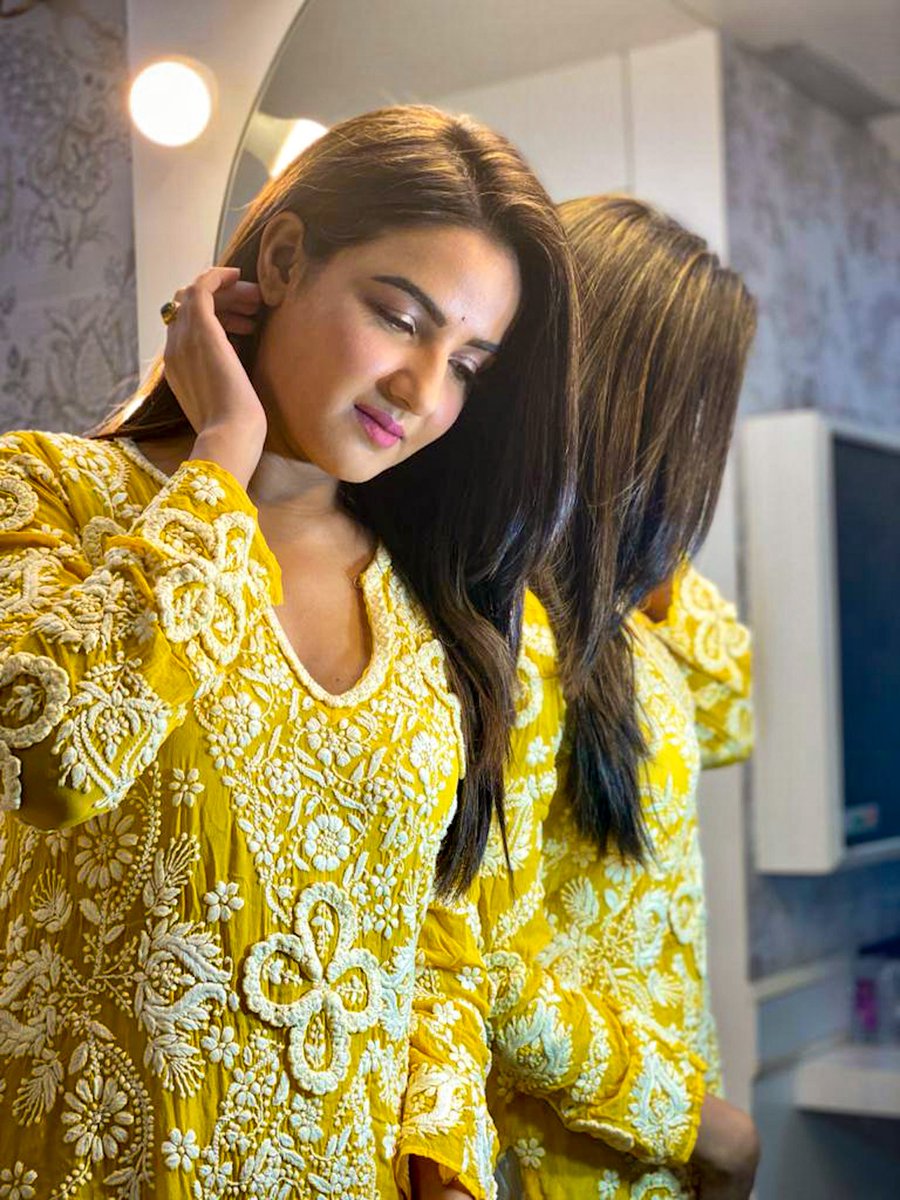 During her leisure-time activities, the gorgeous, Jasmin Bhasin loves dancing, cooking, and reading to keep herself productive throughout the day. And she always takes time to spend some time with her hobbies.

Jasmin Bhasin is a non-vegetarian and loves eating junk food. Mostly, she eats Pizza, Donuts, Butter Chicken, Thai Food, Spaghetti, and Meatballs. While among desserts and sweets, she loves Jalebi and ice-creams.

Among the most celebrated Bollywood actors, Jasmin Bhasin adores Bollywood King Khan, none other than Shahrukh Khan and the pretty gorgeous Katrina Kaif for their amazing chemistry, bonding, and well-appreciated performances.

Being a music lover, Jasmin Bhasin loves listening to her most favorite singers including the music maestro, iconic lady, Lata Mangeshkar, and Kanika Kapoor who have blessed with a melodious, sweet voice that enthralls a larger audience.

Jasmin Bhasin’s favorite fruit is Mango. Once she revealed that she loves all the eatables made from Mango. Even she often tries Mango recipes by herself as well. While when it comes to her favorite colors, she always counts a few including White, Black, and Yellow.

It is said that Bhasin is a sports lover and loves watching cricket. Once in an interview, Jasmin Bhasin revealed that she never misses the chance to watch live cricket.

7- Before Joining the Industry

Before joining the industry, Jasmin Bhasin used to work as a marketing intern at American Express after completing her studies. Thereafter, she also worked as an intern in the field of hospitality. And during that internship, she got an offer to do a modeling task.

Her biggest life victory is that when she was honored with the two Gold Awards for her brilliant performance in the most popular television serial titled ‘Tashan-e-Ishq’ in the year 2016.