Jennifer Winget, do you recognized the pretty gorgeous girl? Let us tell you. She is the one who appeared as a child star in the Bollywood film titled ‘Kuch Na Kaho’ as Aishwarya Rai Bachchan’s daughter. Prior to this, she made an appearance as a child star in the Bollywood film named ‘Akele Hum, Akele Tum’. It was the time when she was just 12 years old. Being a passionate girl, she started her career at such a young age and this is so amazing. Later on, she gave excellent performances in many television serials including ‘Beyhadh’, and ‘Bepanah’ for which she became famous and got appreciated by everyone. While her fans could not stop praising her style, beauty, and brilliant acting prowess. However, to know more about her, let us dig out some lesser facts! 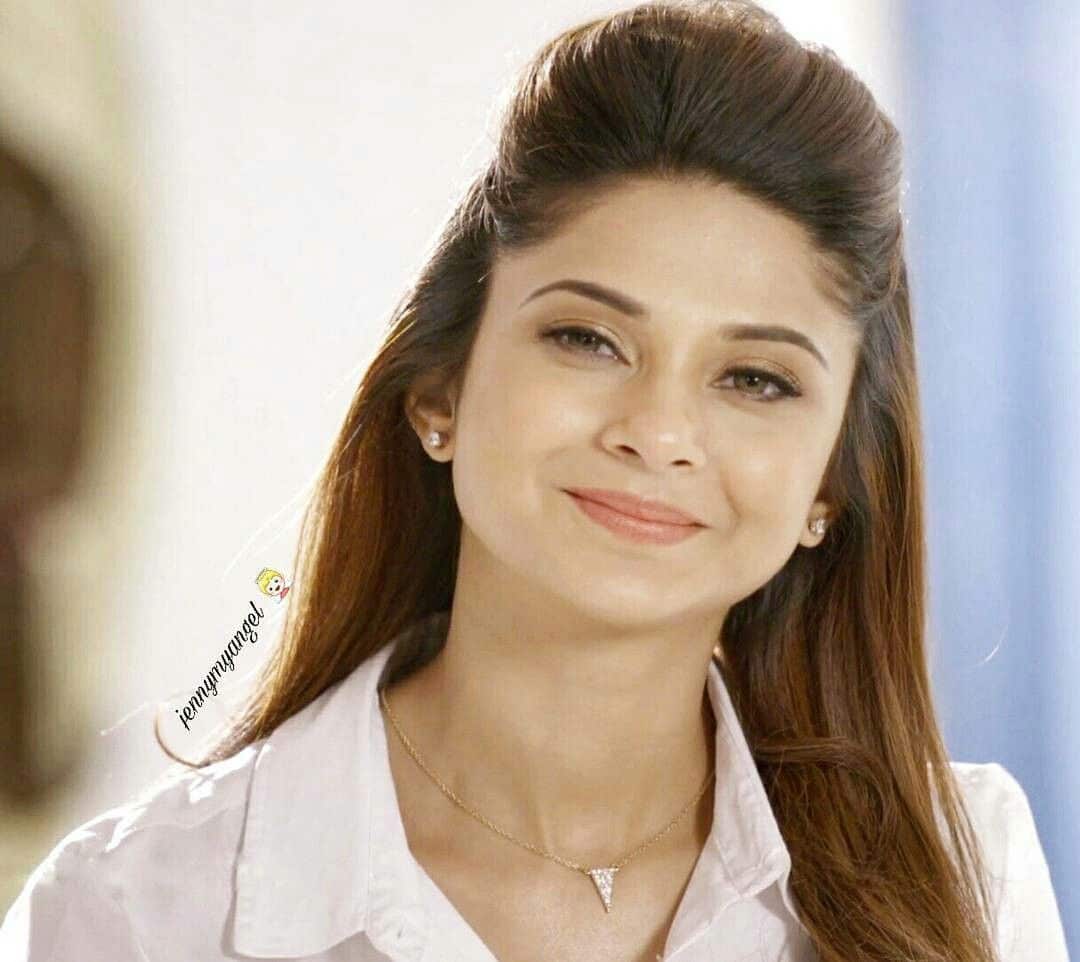 Being an enthusiastic child, she always wanted to become an actress so she took the start of her career at the age of 12 and appeared in the TV serial Shaka Laka Boom Boom. Later, she appeared in the most popular TV serial Kasauti Zindagi Ki in which she portrayed the role of Sneha as an adopted daughter of Prerna and Anurag Basu.

The stunning lady rose to fame after making outstanding appearances in most-watched Indian television serials including Beyhadh and Bepanah for which she got appreciated a lot and became a famous character of the entertainment industry.

3- Idea of Being Fit

Once in an Interview, Jennifer Winget revealed that she hates gymming. Her idea of being fit is to drink vegetable juice every day that keep yourself healthy and fit. She sticks to her idea and follows it regularly.

In the field of showbiz, celebrities hardly make friends with whom they hang out or spend some time together. But Jennifer, being an amiable person she loves making good friends, and once she revealed that she has a strong bonding with Drashti Dhami who teases her by caller her Souten.

5- Close to her Little Nephew

Jennifer Winget is a family guy as she loves spending quality time with her family and loved ones. Among her family members, she is so close and attached to her little nephew, Shawn whom she loves the most.

In an Interview, once Jennifer Winget spilled the beans about her career and dream role. And she said that she wanted to portray the role of Rani Mukherji who appeared Blind in the Bollywood superhit movie ‘Black’ starring Amitabh Bachchan.

7- Wanted to be an Air-hostess

Winget had a passion to become an air hostess. If not an actress, then she would have chosen to be an air-hostess by profession. Well, as life is unpredictable so she later developed her keen interest in acting and picked it up as a career.

Her favorite food items are Subway and Mcdonalds. While her favorite restaurant is Peshawari located at ITC. Among various shades, she loves wearing White as it symbolizes PEACE. And mostly, she wears White as her wardrobe is full of White outfits.