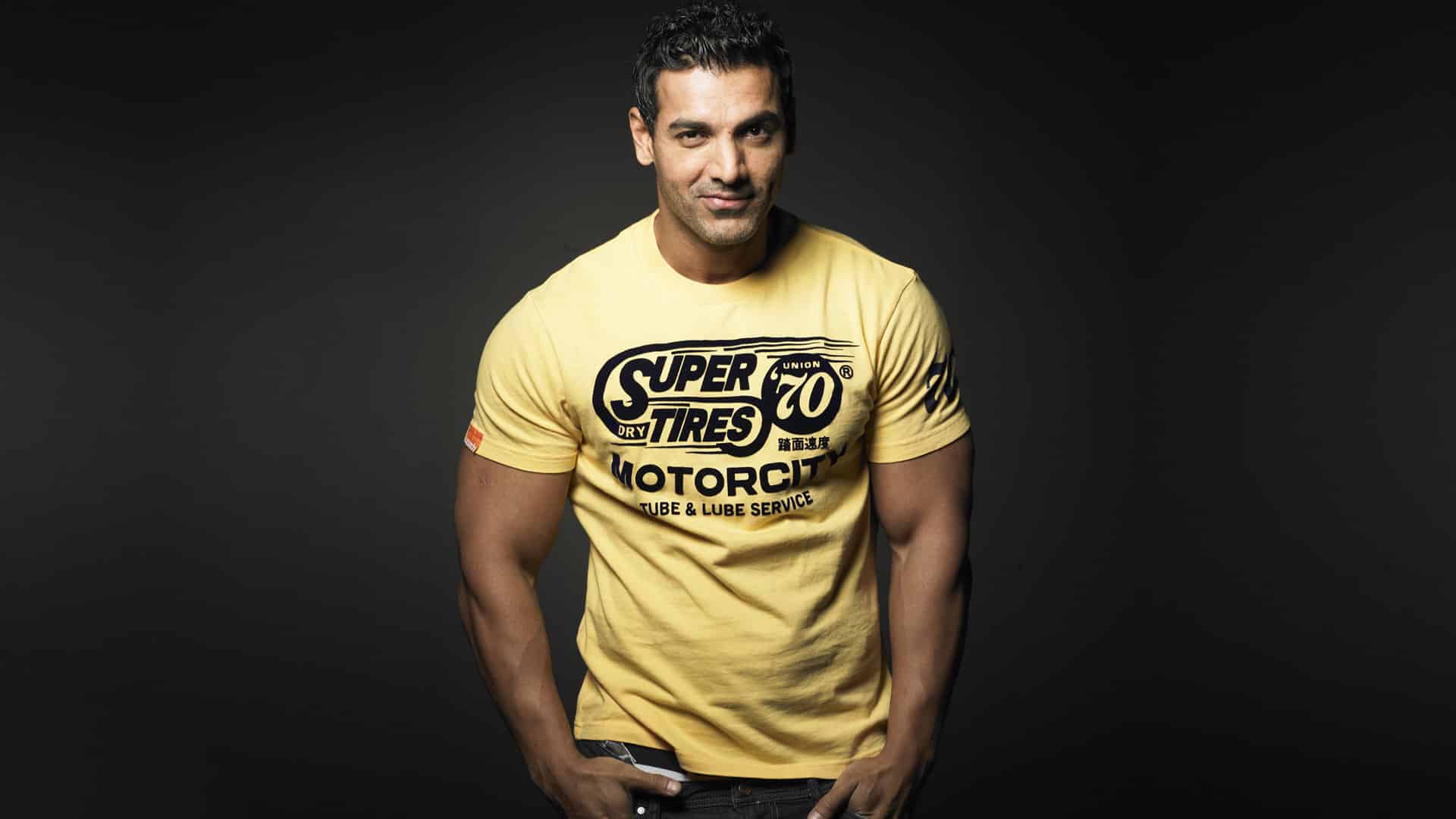 John Abraham is regarded as one of the best actors and producers working in Bollywood today. With nearly two decades in the industry, he has successfully created his own unique place in the hearts of the audience and now has a large fan base.

We present to you eight lesser-known facts about John! Continue reading while remaining calm.

John is a gadget freak and an inventor. While in high school, he came up with the idea for a cell phone game called “Velocity”. This was later programmed by a company called “Small Devices”.

Saif Ali Khan was UTV’s first choice for the lead role in Goal. But was replaced by John Abraham due to a lack of stamina and difficulty adjusting to the game of football.

3. Wanted To Become An Architect

John wanted to be an architect like his father and brother, but he got sucked into the world of public relations. Before joining Bollywood, he worked for several media companies as a media planner and promotion manager.

Before demonstrating his biking abilities, flaunting his long locks and infectious smile on screen, John appeared in Punjabi singer Jazzy B’s album Surma (which was his debut). In the album, he played a police officer.

5. The Acne And Zits Trouble

John Abraham was not immune to the typical adolescent problems. Prior to his nerve-wracking appearance, he had a face riddled with acne and spots. Can you believe he could have ever looked so good? Naaaahhh!! But it’s true!

“Atul Kasbekar”, a famous photographer, once told him, “If you clean up your face, you can make up to look like a combination of four supermodels: Arjun Rampal, Rahul Dev, Marc Robinson, and Milind Soman.” What more could he want?!! That inspired him to pursue a career in modeling!

John has made a wise investment in a fitness company called JA Fitness. He has his own clothing line, JA, as well as a production company, JA entertainment (proud creators of Vicky Donor and Madras Café). [1]