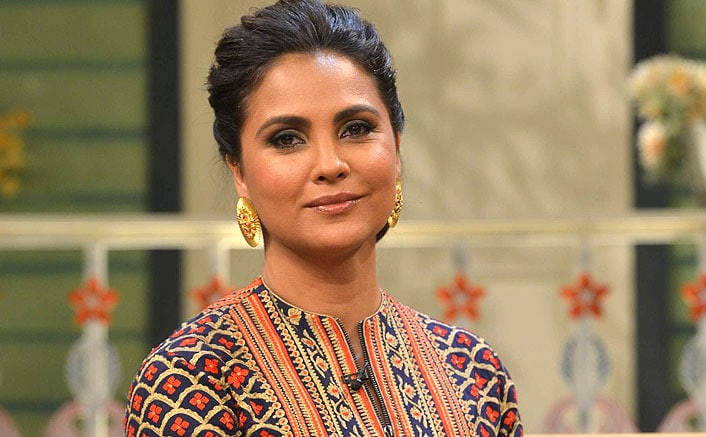 Lara Dutta, we all know her that she is one of the most gorgeous, most talented actresses in the Indian film industry who has established herself as the best actress by giving remarkable performances during her career life. Not only this but she has also crowned the title of Miss Universe 2000 pageant. While she also honored with the title of Miss Intercontinental – a competition held in the year 1997. Earlier, she acted in many Indian movies including ‘Dostana’, Andaaz, Don 2, Partner, Billu, and many more that are worth sharing to watch. And you know what’s best about it? The actress is the winner of many awards including the Filmfare Award. She is undoubtedly a perfect lady who has made her career broad by working in acting and modeling line. Meanwhile, she also became a successful entrepreneur. And many of us don’t know much about her personal and professional life. So, let us have a look!

Lara Dutta gained massive recognition after gaining honors including Miss Universe 2000 who is not just a big win for her, yet for the entire country as she made India proud. Still, she continues to charm and enthrall everyone with her grace and beauty.

For Lara Dutta, the real big win is when she gained a massive appreciation from across the world for her boundless series of achievements. Undoubtedly, she has the ability to add feathers to her cap that makes her proud.

When we talk about the attractive lady, Lara Dutta, we call her beauty with brains, and we really mean it. Lara Dutta was the only one who got the highest individual scores for the final interview round at the Miss Universe pageant. And this is incredible!

Lara Dutta is a multi-talented star whose skills are not limited to just acting, as she is a great model, and producer, and entrepreneur as well. And very few people know about her entrepreneurship venture.

During holidays or in her leisure time, Lara Dutta loves reading books and writing. Apart from this, she loves doing yoga, water rafting, paragliding, bungee jumping, and cooking to make herself busy and productive.

The actress admires the greatest acting talent of the most celebrated Bollywood stars including Shahrukh Khan, Sanjeev Kumar, Nana Patekar, Madhuri Dixit Nene, and Vjayanthiamala. While among her favorite films, she likes ‘Sholay’, ‘A Love Story and a Hollywood film ‘Gone with the Wind’.

Her favorite colors are Black and Brown. When it comes to her favorite perfumes, she always counts a few names including Tom Ford Black Orchid, Heaven Scent, and Theirry Mugler Angel.

Lara Dutta is a food fusion and loves trying out new food cuisines, but when it comes to her favorite, she loves eating Rajma Chawal, South Indian Cuisine, and Tiramisu. While her favorite hotel is ‘Imperiale’ located in Rome.