Mahendran, one of the most acclaimed Indian actors who works in the South Indian film industry. He works in Tamil and Telugu films and became famous for his notable performances. He is among the ones who took the start of his acting career as a child star as he debuted at the age of 3 and since then, he has worked in more than 100 movies so far and got huge appreciation from his fans and movie lovers. What’s more? He has worked in more than six different language films as a child actor and that’s a huge success and a record in India. Also, he is the winner of two Nandi Awards and two Tamil Nadu State Film Awards. However, this does not end here as we have compiled some lesser facts to know about him. So, let us have a look! 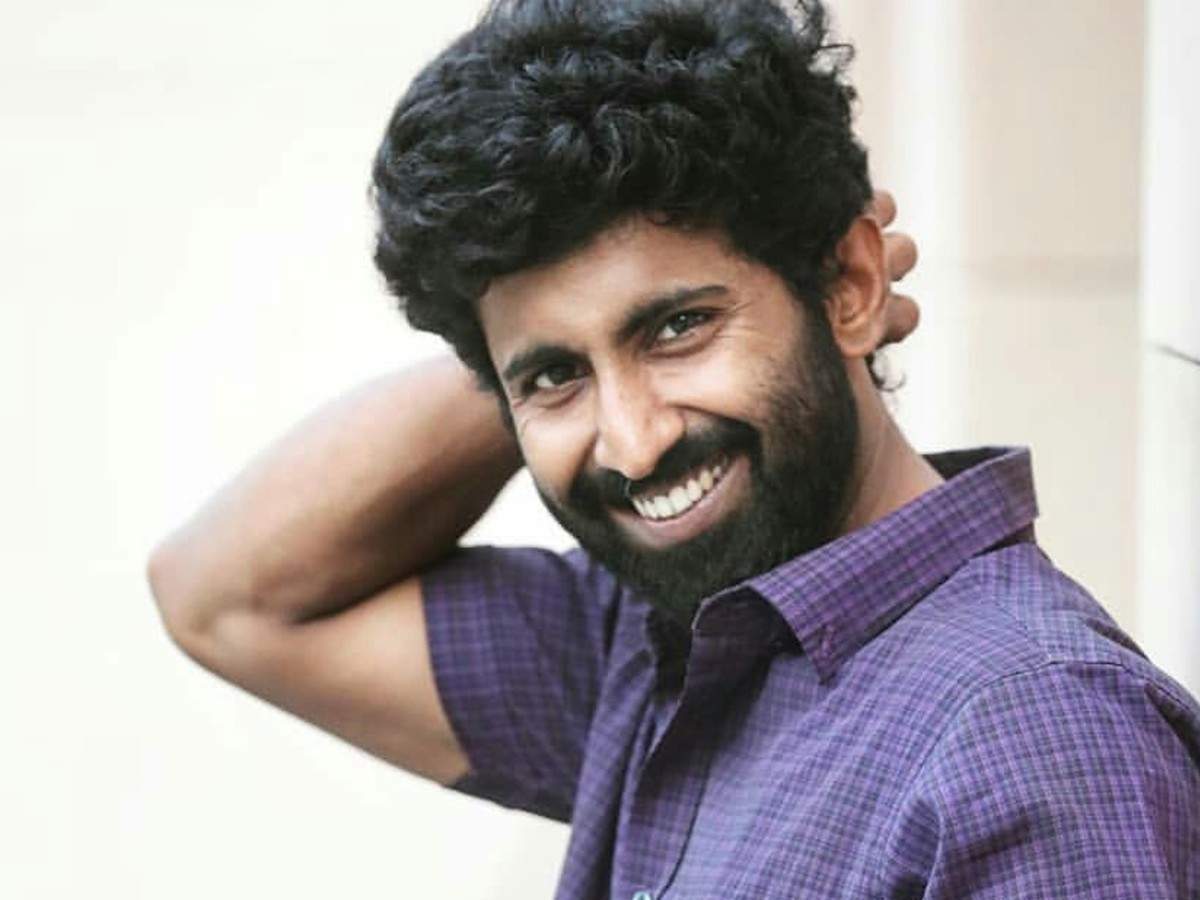 8 Things You Didn’t Know About Mahendran

Mahendran is among those who got extensive experience in the field of acting by working on more than 100 movies in six different languages which is a huge record in India.

2- Spotted at a Small Event

It is said that Mahendran was approached by filmmakers in a small talent event which was held in the year 2003. Since then, he never looked back and continued to struggle to get famed in the field of acting.

The actor, Mahendran is not famous for just acting, yet he is an admiring and successful filmmaker as well. And this is so incredible to know that he is such a talented actor who has made his career in both fields.

Mahendran had a deep love and keen interest in acting since the age of 3 and following his passion, he never stopped working in films and made a record of working in more than 100 movies in six different languages.

The actor has acted in many popular movies including ‘Nimir’, related in 2018, ‘Petta’, released in 2019, ‘Kamaraj’ released in 2004, and many others that are notable and worth watching.

Here you will be amazed to know that the most celebrated Indian actor, Mahendran also worked at the BOFTA Film Institute, Chennai where he worked as a head of the direction department.

During his leisure time, the actor-cum-director, Mahendran loves watching movies of his all-time favorite actors, like; Amitabh Bachchan, Anupam Kher, Johny Lever, and many others who are famous for their work.