Manasi Naik, an Indian actress, predominantly works in the Marathi film industry where she did many hit films for which she got much appreciation and love from her fans and viewers. She is mainly known for her best performance in the Marathi film song titled ‘Baghtoy Rikshawala’ for which she was loved by everyone. Apart from this, she is also famous for playing role in the movie titled ‘Murder Mestri’. Additionally, she performed on the song titled ‘Bai Vadyavar Ya’ in the Marathi comedy film named ‘Jalsa’ which was released in the year 2016. However, there is a lot to know about her, and many of us not aware of her personal and professional life. So, let us have a look at these unknown facts! 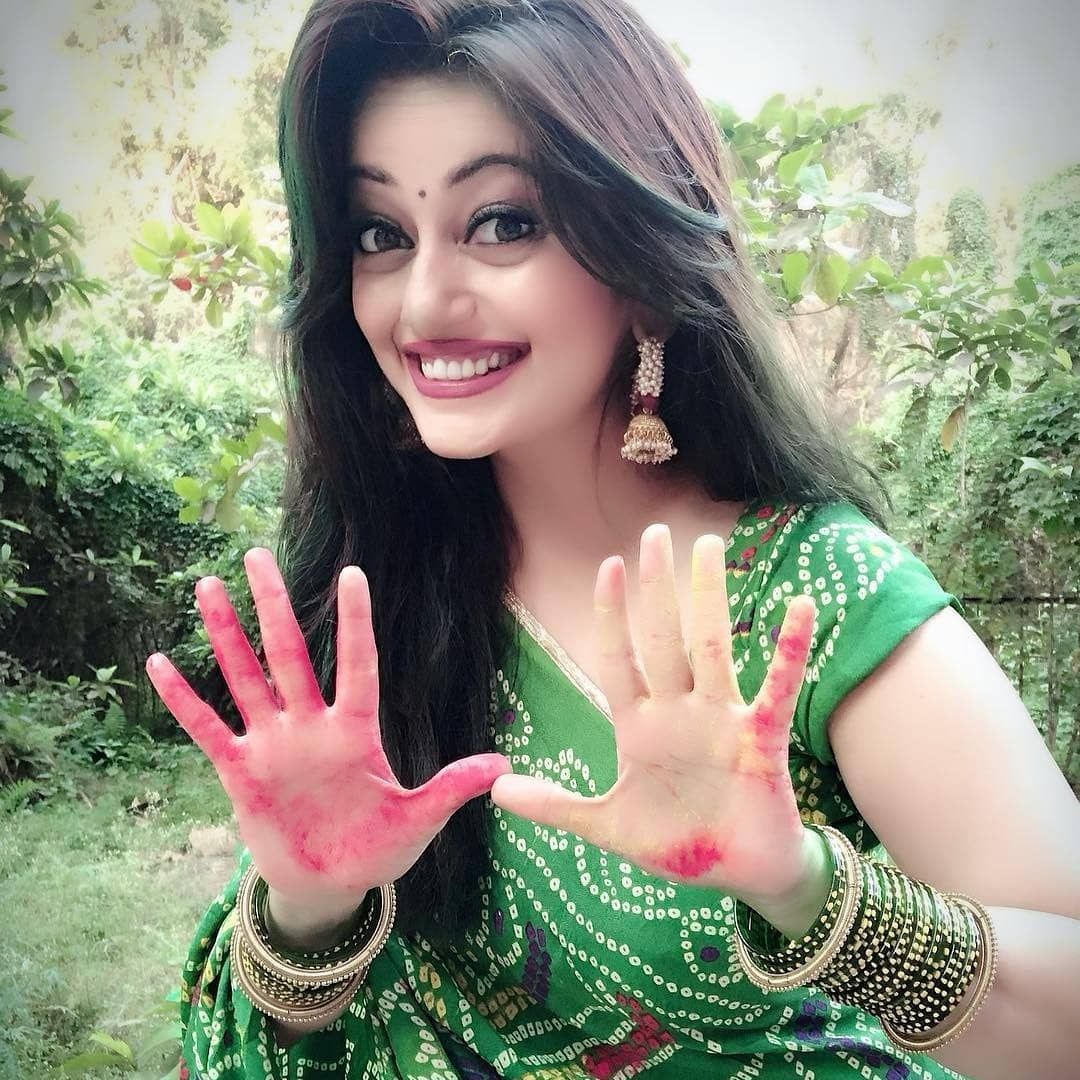 She & her beau Kharera dated for a year and later, in 2021, Manasi Naik married Pradeep Kharera who is a famous boxer. Their wedding ceremony was held in Pune, India and it was a traditional Maharashtrian affair.

The stunning Marathi actress and model, Manasi Naik is famous for being resembled the Bollywood most celebrated actress Aishwarya Rai Bachchan. Woww… That’s awesome to know about the gorgeous lady!

Despite a busy schedule, Manasi Naik always takes time out for her hobbies including traveling and horse riding as she feels good whenever she goes out and takes fresh air while traveling.

Manasi Naik is a huge fan of the veteran, iconic, Bollywood actor, Amitabh Bachchan who is known for being a talented, legendary actor as he has been winning the hearts of millions with his elegant performances since a long.

Manasi Naik’s favorite color is Pink and she always opts for this. When it comes to fashion, she prefers to select pink ensembles for almost all traditional occasions.

She had a passion and love for learning dance forms since her childhood and this became a reason for her actively participating in various school co-curricular activities to hone her dance skills.

Being an active and passionate student, Naik always takes part in various competitions, and alongside, she was a part of the theatre team and did many theatre plays to enhance and polish her acting skills.

Besides acting in Marathi films, she also did many Marathi television serials, short films, commercials, print shoots for apparel brands including Rajumari Sarees and others. Also, she did modeling for many notable brands as well.