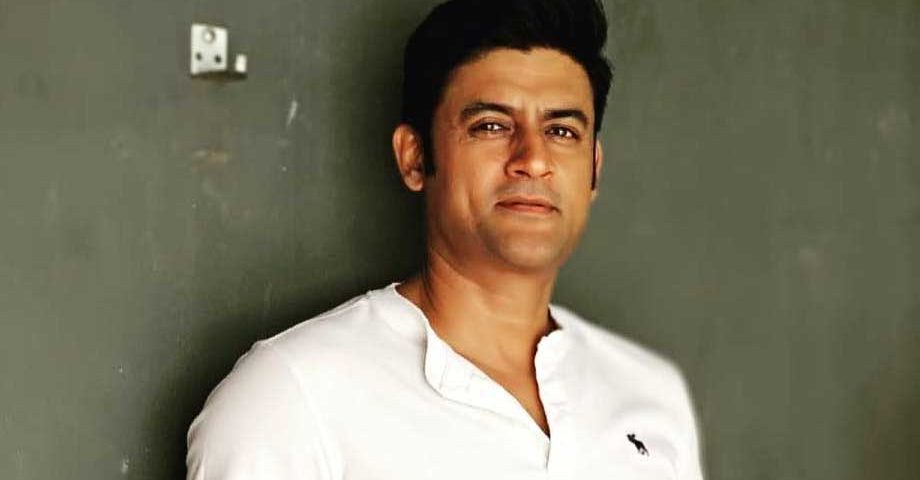 Manav Gohil, a well-known face, an Indian actor who has worked in several Bollywood films and also worked in many television serials for which he became popular. Still, he is working in many Indian television shows as well. He is popularly known for appearing in the television serial ‘Kahani Ghar Ghar Ki’.Apart from appearing in serials, he also appeared in the dance reality TV show named ‘Nach Baliye-2’, the crime drama CID, and Shaadi Mubarak as well. However, there is much more to know about the charming actor. And here we are bringing you some unknown things you probably did not know about. 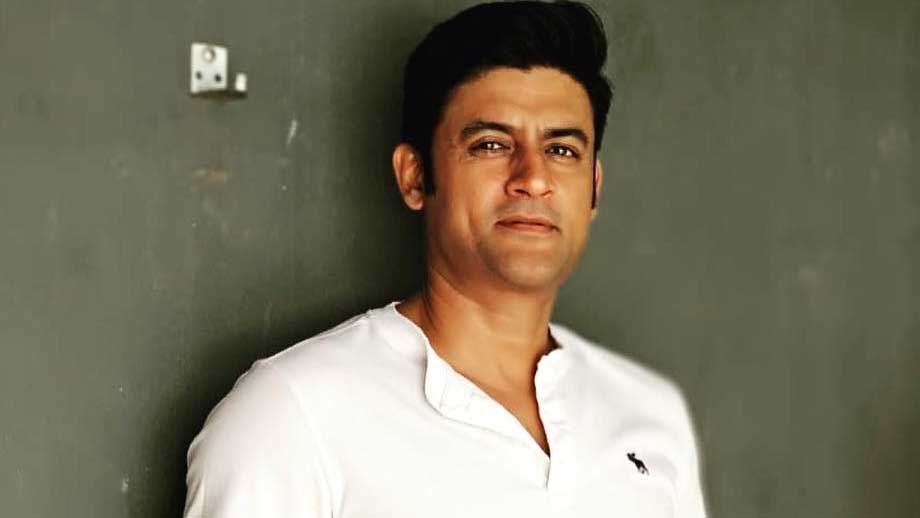 Manav Gohil is the person who is known for his brilliant acting prowess that always makes him stand out among all. While among many popular roles, he is famous for playing the role of Vikram in the most-watched serial ‘Kahani Ghar Ghar Ki’ premiered for a long time on Star Plus.

The dashing actor has worked in the Gujarati film ‘Saptapadii’ which was released under the banner of the veteran actor Amitabh Bachchan’s own production house.

3- Worked in a Punjabi film

The actor Manav Gohil also made an appearance in the Punjabi film named ‘Love You Soniye’ which was released in the year 2013.

Manav Gohil loves traveling. The reason is yearning for something exciting, pleasant, and different. He is craving new experiences and new challenges.

Manav Gohil loves doing photography during his holidays. Mostly, he does photography when he plans any visit to spend vacations with family.

Being a foodie person, Gohil loves eating Thai Cuisine and Mutton Biryani as well. While among beverages, the actor loves ice-tea and lassi. He once revealed that he often goes to the Thai Ban restaurant located in Bandra.

Among various television shows, Manav Gohil loves watching the television show named ‘Rendezvous with Simi Agarwal’ whom he praises for her hosting skills.

When it comes to his favorite sports, Manav Gohil never misses the chance to watch Cricket. He loves watching and playing cricket during his free time as it helps to make him active.