Manisha Koirala, a veteran Indian actress needs no detailed introduction, but for those, who are not fully aware of her life, we have something special. Manisha Koirala worked in the Bollywood film industry and gave amazing performances in many hit films. She is considered among the shining stars of Hindi cinema. Even the actress took the start of her career at a young age and appeared as a child star in the Nepali film named Pheri Bhetaula. After two years, she then appeared in a Bollywood film ‘Saudagar’. Since then, she never looked back and continued to struggle and became a household name of the industry. This does not end here as we have compiled some lesser facts to know about the gorgeous beauty. So, let us have a look! 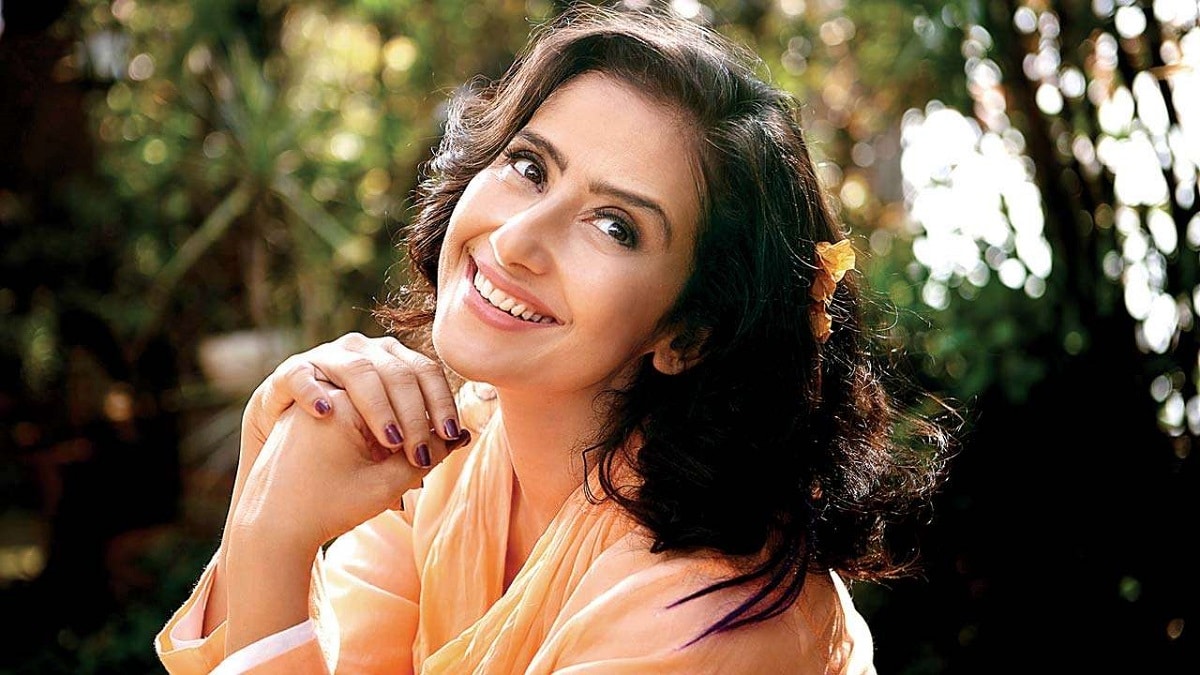 1- Comes from a Political Family

Manisha Koirala was born to Prakash Koirala and Sushma Koirala. And you will be amazed to know that she belongs to a family of Politicians as her grandfather was the Prime Minister of Nepal. While she raised by her grandmother in Varanasi and later moved to New Delhi.

2- Wanted to become a Doctor

Manisha Koirala wanted to become a doctor as it was her aim. She never thought to get into the film industry and become an actress. But as life is unpredictable so later, she developed her interest in acting.

Initially, Koirala took the start of her professional career as a model and worked for many notable brands and that became the reason she entered the film industry. And got the chance to make a debut through a Nepali film.

After making a debut through Nepali film, she then moved to Bollywood and made her debut through ‘Saudagar’ which was directed by Subhash Ghai. Fortunately, she got much success and appreciation for her performance.

Manisha Koirala has worked in many high-budget movies during her career and her first high-budget movie is ‘Love Letter in 942’ alongside Anil Kapoor. Later, she then appeared in ‘Akele Hum Akele Tum’, Agnisakshi, Khamoshi, Dil Se, Mann, and many others that are worth watching.

Manisha Koirala is indeed a great actress who has proved her talent in the Hindi cinema by giving remarkable performances. She is a well-trained actress and also did a diploma in filmmaking at the New York University of USA.

After coming back to India from New York, Manisha Koirala unveiled another side and got into a production line. She then produced a minimum budget film titled ‘Paisa Vasool’ which was released in 2004.

In 2010, the pretty gorgeous lady, Manisha Koirala got married to Samrat Dahal, who is a Nepali businessman but their relationship did not last and they got divorced after two years of their wedding.