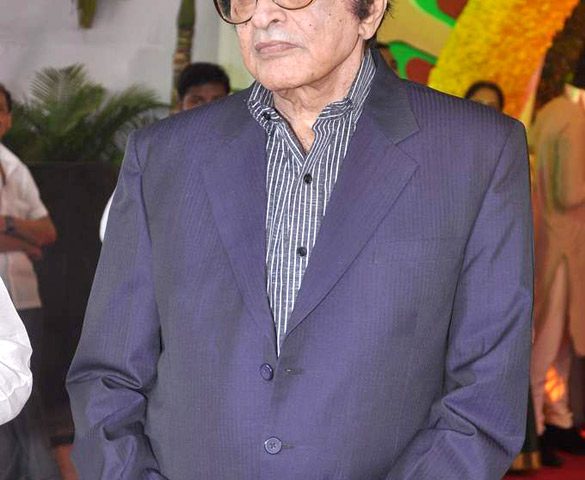 Bharat Kumar, popularly known as Manoj Kumar is an Indian actor, worked in the Bollywood film industry. He has acted in many Bollywood films for which he got much acclaim and recognition. He is remembered for his notable performances given in the best movies including ‘Pathar Ke Sanam’, ‘Roti, Kapda, Aur Makaan’, ‘Shor’, ‘Sanyasi’, ‘Kranti’, and many more that are worth sharing to watch. Mostly, he acted and directed patriotic themes films for which he got huge applause from everyone including critics and fans. The most talented actor is not known for just tremendous performances and brilliant acting chops, yet also popular for his directorial skills. However, the star has established himself as the best character of the Hindi cinema where he is blessed with a huge fan following.Well, to know more about him, let us give it a read to the following facts we have compiled for you! 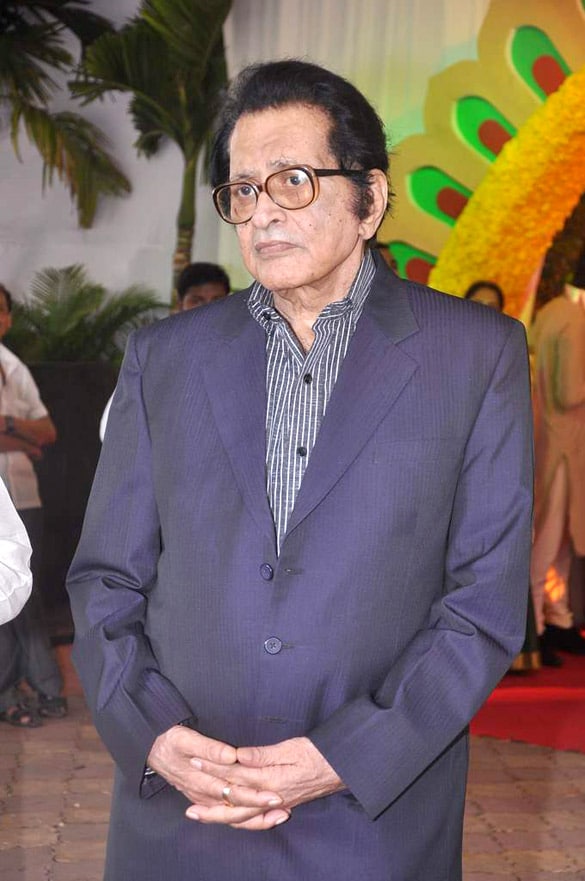 Bharat Kumar aka Manoj Kumar was born as Harikrishna Giri Goswami whose date of birth is 24th July 1937. He comes from a Brahmin family in Abbottabad, a town of Khyber-Pakhtunkhwa, and it was a part of India before partition.

At the age of 10, Manoj Kumar along with his family moved to Delhi where he studied and completed his graduation from the Delhi University, India. The actor then developed his interest in acting and pursued it as a career.

As a young star, Manoj Kumar’s real admiration was Bollywood superstar Dilip Kumar and after inspired by his film name ‘Manoj Kumar’ in the film ‘Shabnam’, he decided to name himself Manoj Kumar.

In 1957, the actor, Manoj Kumar made his debut through a film named ‘Fashion’ but he did not get much success and recognition at that time. Afterward, he did many films but later, he appeared as a lead actor in the Bollywood film named ‘Kaanch Ki Gudia’ released in 1960. In the film, he worked alongside Sayeeda Khan.

The actor-cum-director, Manoj Kumar made his directorial film named ‘Upkaar’ at the request of the former Indian Prime Minister Lal Bahadur Shastri. In the film, Kumar played the role of a soldier and farmer. For the film, he was honored with the Filmfare award for the category of Best Director.

6- Movie- Rocked at the Box Office

In 1981, the actor, Manoj Kumar appeared in the Bollywood film named ‘Kranti’ which became an instant hit of the year as it rocked at the box office. The actor left acting in 1995 as he was not performing well.

The actor, Manoj Kumar was honored with several awards and honors during his career life. Among many notable achievements, he was awarded the Padma Shri Award by the Government of India in the year 1992.

8- Cast Pakistani Actors in his Movie

Manoj Kumar was among the first who cast Pakistani film actors, Zeba Bakhtiyar and Ali’ in his film named ‘Clerk’. And the best is, it was considered to be a revolutionary event.