Mansi Sharma is an Indian actress and model who was born and raised in Jammu and Kashmir and has appeared in Begum Jaan, Amaanat, and few other Bollywood movies. Her birthday according to Wikipedia is 16 March 1989. She is known for playing the role of Neena Sachin Deshmukh in the all-time popular TV series Pavitra Rishta which brought her all the praise of fans as well as critics. She knows very well and does every act as it is solely written for her. Undoubtedly, she is a great, talented star who is known for her brilliant acting talent. We will now tell you 8 interesting facts about her which will surely amaze you and you might not know them before. 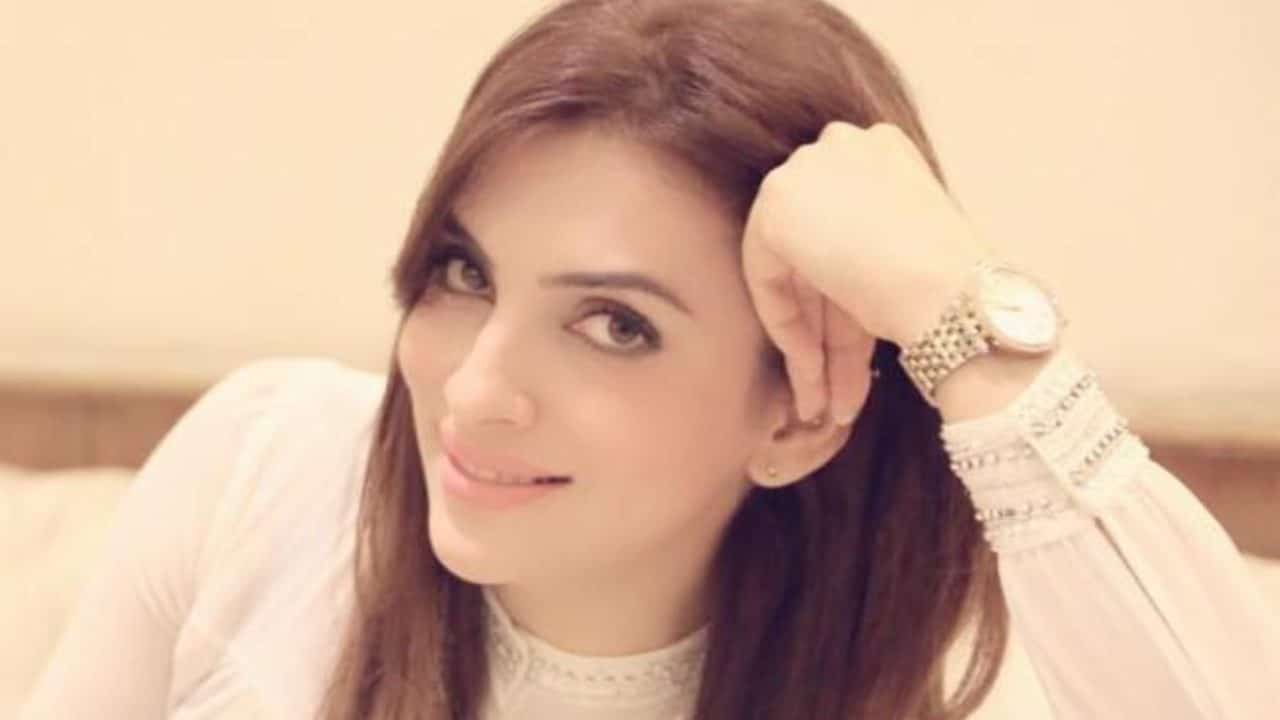 1- Never thought to be an actress

Yes! You have heard it right. She never thought to become an actress in her college days. Instead, she wanted to join the army and serve the country. Later during the university days, her decision changed and she decided to join the glamorous world of showbiz.

As we normally see that people related to showbiz do not take much interest in education but there are some exemptions too in this case. Mansi Sharma is also such a celebrity who first completed her education and then step into the dreamworld of industry. From Jammu University, she did Graduation.

Very few people might know this fact that she made her acting debut in 2012 with the TV serial Aasmaan Se Aage. Later she appeared in numerous TV series and films too. She is particularly known for her portrayal as Neena Sachin Deshmukh in Pavitra Rishta, as well as Ambalika in one of the popular Indian television, shows Mahabharat. She worked for Punjabi and Malayalam movies too.

She is a family-oriented celebrity. She is happily married to Yuvraj Hans.The couple has a son named Hredaan Yuvraaj Hans.She loves to spend time with her little family.

Besides taking part in a number of Television series and films, we are quite sure that you do not know the fact that she is an active face of the Indian commercial industry too. She has acted in a number of tv commercials and proved her worth there too.

She is somehow foody. It is hard to believe as she is a fitness freak too but she is. Her favorite foods include Chinese cuisine and Rajma rice.

Do you want to know about your favorite celebrity who is her favorite actors? Then we have brought this secret for you. She is a die heart fan of Salman Khan and Priyanka Chopra.