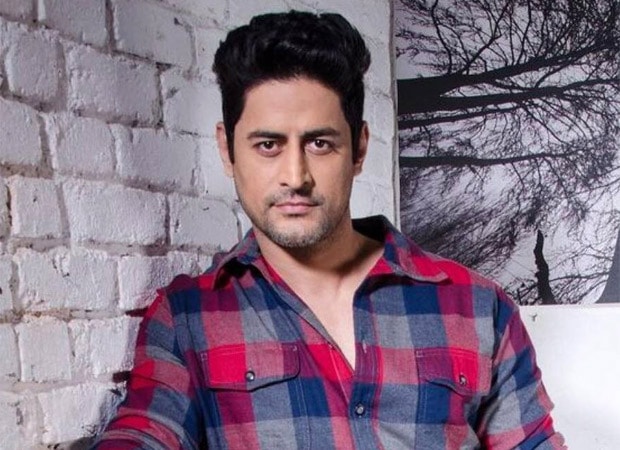 Mohit Raina is a household name of the Indian television and film industry where he worked on many film and television projects for which he got immense love and much appreciation. He was born on 14th August 1982 in India and took the start of his acting career with a Sci-Fic show named ‘Antariksh’ aired in the year 2004. And later, he made an appearance in the film named ‘Don Muthu Swami’ released in 2008. Moreover, he also acted in the most-watched television series named ‘Devon Ka Dev- Mahadev’ in which he portrayed the role of Shiva. Also, he acted in ‘Mahabharat’, ‘Chehra’, and Ganga Ki Dheej’, and many more. However, there are many things left to know and we are sharing some lesser facts about him. Give it a read!

We all know that Mohit Raina is a most talented actor who has worked on multiple projects on the big and small screen as well. But here you will be surprised that he is also a great model and has worked for notable brands.

Mohit Raina loves playing snooker and other indoor and outdoor games. Also, he loves reading books in his leisure time. He believes that reading helps him to explore more and also helps to know different cultures.

Mohit Raina is a fitness lover and never misses his gymming and meditation regimen. Also, he loves doing yoga and follows a strict healthy diet to keep himself fit throughout the day.

Mohit Raina is also active on his all social media accounts where he shares a variety of enthralling content with his millions of fans and followers. On his Instagram, he has 392K followers and 554 posts.

We know that you are curious to know about your’s favorite celebrity’s favorite actors, and we are going to reveal that Mohit Raina admires Amitabh Bachchan, Shahrukh Khan, Denzil Washington, and Sylvester Stallone.

Being an avid reader, Raina has a good collection of books on all genres and when it comes to his favorite book, he praises the author Jack Canfield who has written a book named ‘The Success Principles.

Mohit Raina’s most favorite films are Sholay, Dilwale Dulhaniya Le Jayenge, Taarey Zameen Per, and Ferrari Ki Sawari. And when it comes to his favorite destination places are Greece and Switzerland.