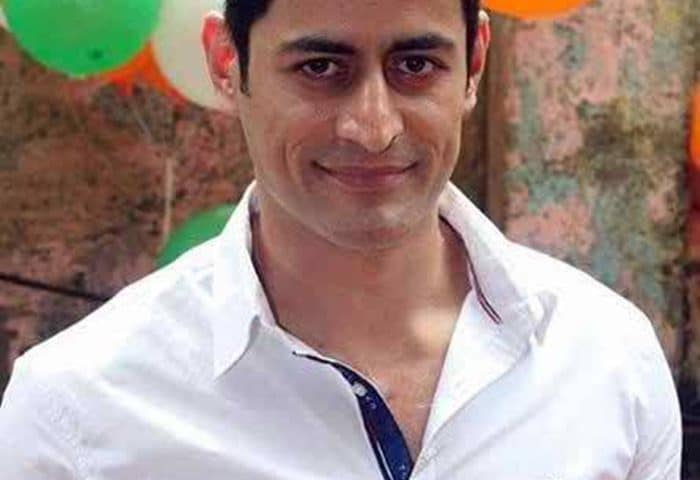 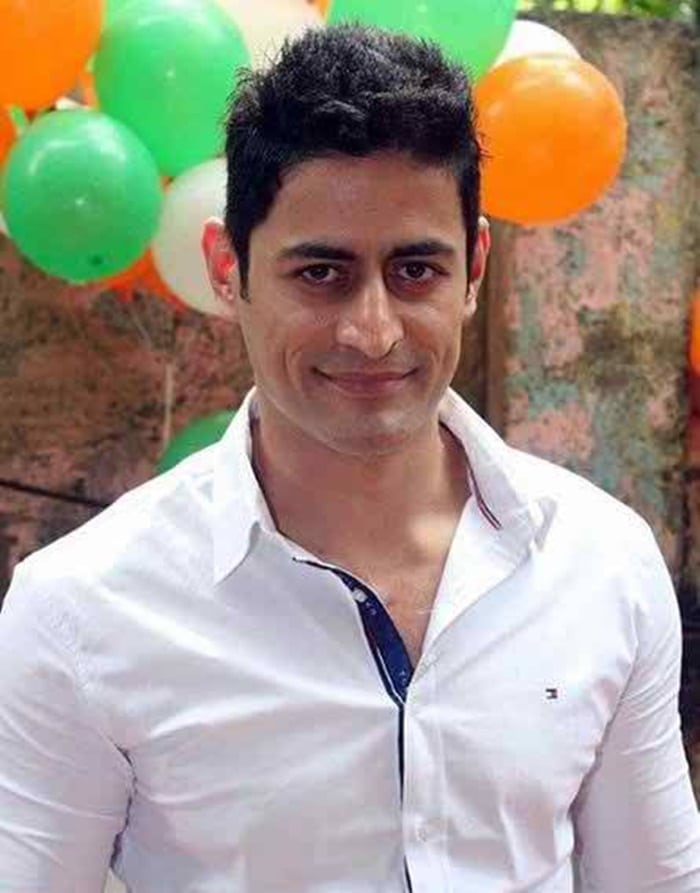 Mohit Raina is an uprising Indian television and movie actor. He initiated his career in acting with a scientific fiction show Antariksh and afterward move ahead to play a role in the movie Don Muthu Swami. Mohit Raina is massively recognized for his leading role of Hindu Shiva in the TV series, Mahabharat and Devon Ke Dev – Mahadev, prior which he had appeared in television soap operas comprising off Ganga Ki Dheej and Chehra. In the year 2019, Mohit Raina made his first Bollywood debut with action thrilling movie Uri – The Surgical Strike, which was ranked amongst the top-grossing Indian movies of all the time.

He was born on 14th August 1982 in Jammu. Raina was grown up in Jammu, where he earned a degree in commerce. He settled in Mumbai with the intention of starting his career in modeling. He anticipated that the profession of modeling would provide him with a way into acting work. He lost around 29 kilograms from his adolescent weight of 107 kilograms so that he could partake in Grasim Mister India modeling contest 2005. Mohit Raina was placed amongst top 5 contestants of that particular competition.

His acting career started in the year 2005 when he performed in a science fiction television show named Antariksh. In the year 2008, he featured as JaiKishan in a comedy movie titled Don Muthu Swami, which was not a big success at Indian box office and compelled him to return back towards his television work.  In the year 2009, Mohit Raina starred in television serial Chehra, a full of suspense drama circling around a handicapped lady.

In 2011, Mohit Raina was featured as the lead in Nikhil Sinha’s serial Devon Ke Dev — Mahadev. The series solely concentrated on Hindu god Shiva. Mohit also worked on improving his figure for this role and also started to learn Indian classical dance Kathak, which is an essential part of his role as god Shiva.

Mohit Raina has also played the role of adult emperor Ashoka, in a historical serial titled Chakravartin Ashoka Samrat aired on Colors TV. Right after Ashoka, Mohit also played his leading role of Ishar Singh in the serial 21 Sarfarosh – Saragarhi 1897 which is solely based upon the Battle of Saragarhi. Mohit also appeared in the role of Major Karan Kashyap in the film Uri – The Surgical Strike released on 11th January 2019.