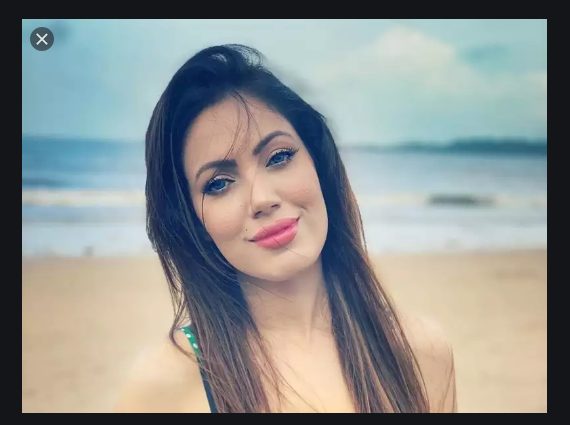 An Indian actress, Munmun Dutta, who is popularly known for the role of Babita Iyer played in the most-watched television serial Tarak Mehta Ka Oolta Chashma, is the most favorite of all as he is popular far and wide.  The actress is basically from Mumbai who flaunts her amazing acting talent and wins the hearts of many. However, her fans want to know more about her and here we are sharing some unknown things you probably didn’t know before.

Apart from acting, she loves spending her leisure time singing, dancing, and traveling as she beliefs that she feels productive throughout the day.

Being an actress, she visited many places, but some of her favorite places are Goa and Paris.

Munmun Dutta is quite active on her Instagram account where she uploads her gorgeous photos and loves interacting with fans.

6- She is a trained classical singer

A very few people know that the actress Mummun Dutta is well-trained in classical music and those who know her very well often appreciate her talent.

7- She never wanted to be an actress

Being an intelligent student, she wanted to be a doctor, but later, she discovered her interest in acting and then decided to be an actress.

8- She is an animal lover

After knowing all that, you will be amazed to know that Mummun Dutta is a pet lover.