Nithya Menon is one of the most popular stars who works in Tamil, Telugu, Kannada, Malayalam, and Indian films and got huge applause from everyone. Apart from giving the best performances in many films, she was honored with the Filmfare awards for the Telugu films, like; ‘Gunde Jaari Gallanthayyinde’, ‘Malli Malli Idi Rani Roju’, and the Tamil film ‘Mersal’. However, she made a broad career for herself to be a recognized person in the cinema. Here we are bringing you some unknown facts about her. So, let us have a look! 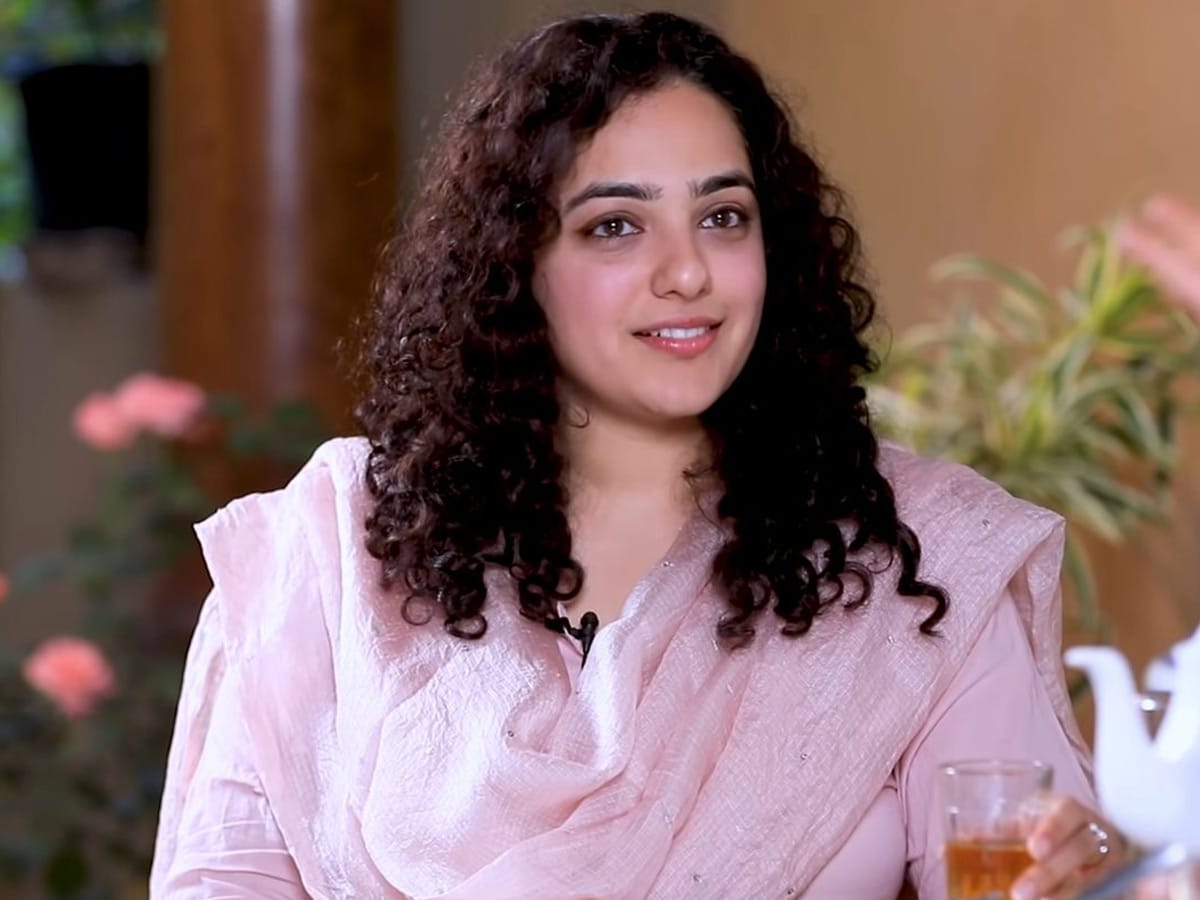 In 2019, the gorgeous actress Nithya Menon made her Bollywood debut through a film titled ‘Mission Mangal’ for which she was lauded for her best performance.

Nithya Menon is a person who is blessed with more than two million followers on all her social media accounts where she loves to connect with them through comments, live interactive sessions, and so on.

Besides acting, Nithya Menon is a great singer as she is blessed with a melodious voice for which she always gets huge applause from music lovers.

Nithya Menon has worked alongside the famed star Abhishek Bachchan and portrayed the role of his wife. It is true that some of us might have noticed her but she has been working in the industry for a long time.

At the age of 10, Nithya Menon worked as a child star in the film ‘The Monkey Who Knew Too Much’. In the movie, she portrayed the role of Tabu’s younger sister. Apart from this, she also worked in another film named ‘Choti Maa’ which was released in 2001.

The actress holds a degree in the field of Journalism and despite acting as a child, she never compromised the dream of becoming an actress. When she discovered her interest in acting, she decided to work for it.

7- Acted in many movies

Nithya Menon has worked in more than 45 movies so far and gave stellar performances throughout her career of 10 years. She has already established herself in the South and Indian cinema.

She is a Malayali but she is fluent in many languages. And what’s more? she has the benefit to work as a dubbing voice actor as well. Even she has worked as a dubbing voice-over actress for many projects of South Indian movies.