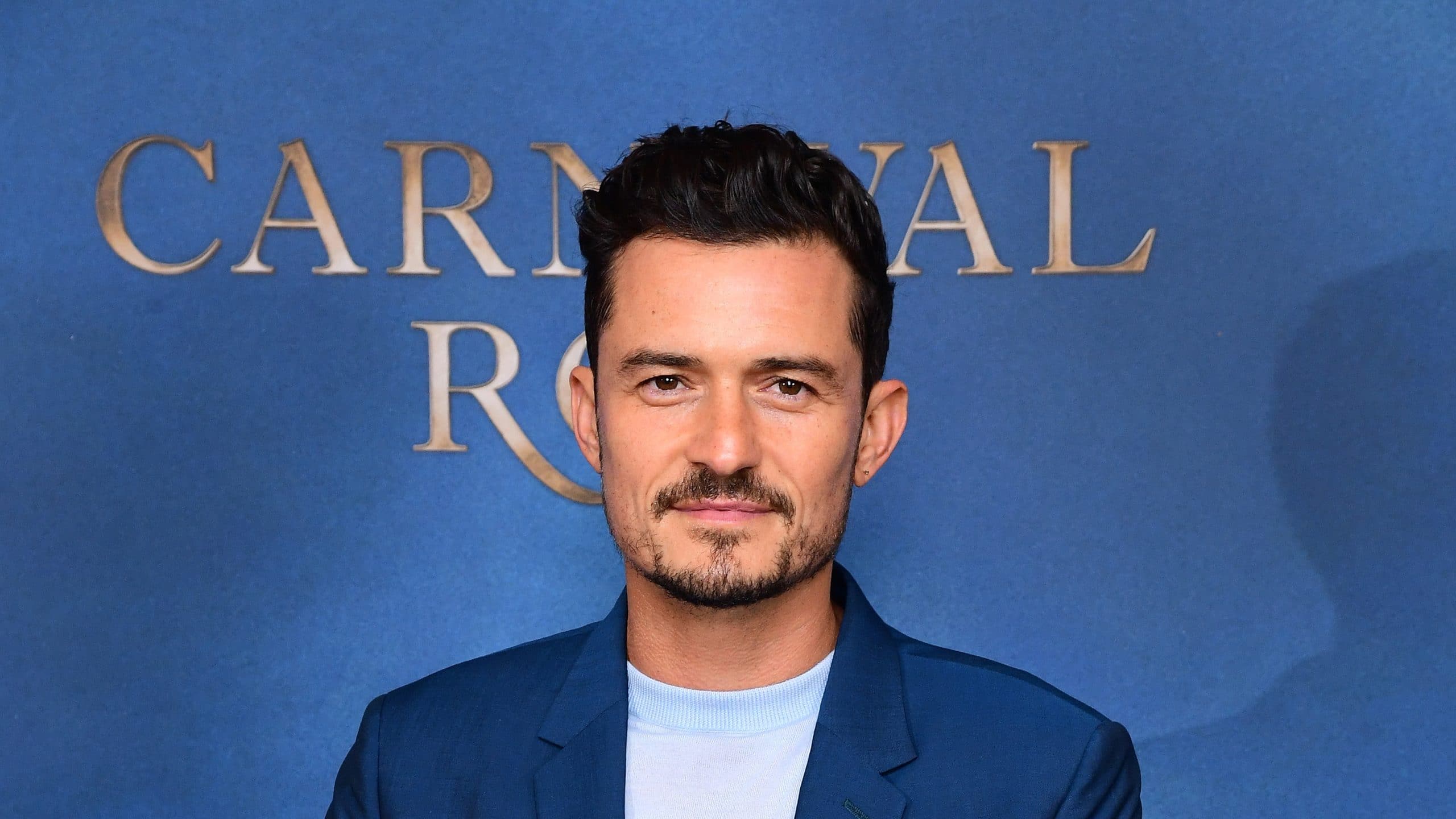 Orlando Bloom is an actor from the United Kingdom. Following his breakout performance as Legolas in The Lord of the Rings trilogy, he went on to star in epic fantasy, historical epic, and fantasy adventure films.

Bloom went on to make a name for himself as a leading man in Hollywood films. He’s one of those actors who’s easy to crush on, but he’s more than just a pretty face. Check out these 8 facts about the actor that you probably didn’t know:

He rose to fame thanks to the franchise, but he was chastised for playing the cookie-cutter handsome leading man. Bloom, on the other hand, has no regrets about the experience. “I don’t turn around. I don’t lash out in retaliation “According to The Hollywood Reporter. [1]

This happened after The Pirates of the Caribbean brought him to fame. He grew tired of seeing himself everywhere after a while and thus decided to take a break.

Orlando is set to voice Prince Harry in the upcoming HBO Max animated comedy series The Prince, in case you haven’t heard. “Katy Perry” was the one who persuaded him to take on the comedic role.

Orlando has had an unusually high number of injuries. He broke his back after falling three stories in the late 1990s. Doctors told him he might never walk again at the time. When he was 21, he and his friends were scaling a drainpipe to get to a rooftop terrace when he fell three stories and broke several vertebrae. He was paralyzed for three days. He’s also cracked his skull three times and broken his ribs, both legs, his nose, and his wrist.

The actor is a devout Buddhist. In 2004, he became a full member of “Soka Gakkai International”, a Buddhist organization dedicated to Nichiren’s teachings.

Orlando has worked for Global Green, an environmental firm, since the early 2000s. He makes an effort to live a green lifestyle. He used solar panels, recycled materials, and energy-efficient light bulbs when renovating his London home.

The actor suffers from dyslexia. He struggled in school as a child and turned to perform as a creative outlet.

In a 1994 episode of the weekly medical drama series Casualty, he made his acting debut. Bloom, who was 17 at the time, portrayed a construction worker who suffers a horrific arm injury. The show’s makeup team did an excellent job here, so don’t watch if you get sick at the sight of blood.