Pawan Shankar, a winsome actor, belongs to a Hindu Indian family, works in the Bollywood film and television industry. He is most popularly known for playing a role in the serial ‘Siddhant’ which was aired on Star One. The actor did graduation from Allahabad University. Later, he pursued a degree of MBA in Finance from the Institute of Management Technology, located in Ghaziabad. Thereafter, he worked in companies, like; Triveni Engineering & Industries Ltd., Essar Cellphone, Hutch, and ICICI Securities for about four years. Later, he discovered his interest in acting and decided to join the showbiz career. Well, to know more about him, let us have a look at these unknown things! 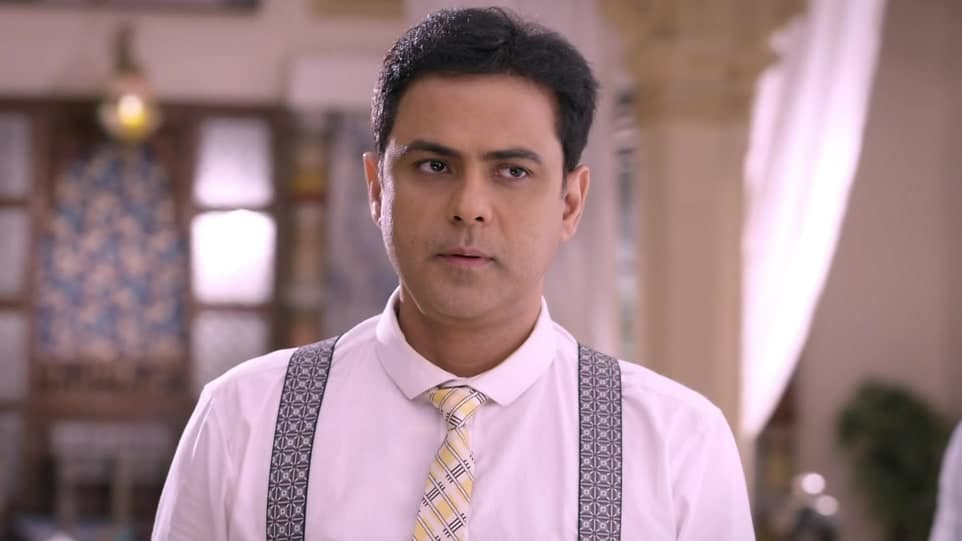 Pawan Shankar pursued a degree of bachelors from Allahabad University and what’s more? He was honored with the Gold Medal and recognized as the Gold Medalist student of the year in which he passed his graduation.

The most-loved actor Pawan Shankar who is the crush of many girls. He never fails to impress the viewers with his amazing acting talent as he gave an outstanding performance in the serial ‘Aisa Desh Hai Mera’ for which he became famous.

Pawan Shankar also got a chance to work with the veteran actors Amitabh Bachchan and Anupam Kher in the comedy film titled ‘Mr. Bhatti on Chutti’ released in the year 2011.

Apart from films and television serials, Shankar has made appearances in more than 50 television commercials, including many Indian and multi-national companies as well.

This is incredible to know that the heartthrob actor Pawan Shankar has another side as he is a successful entrepreneur and has owned two companies named ‘FashionInsta Fashion & Lifestyle Exhibitions’ and ‘Educationista Exhibitions’.

Pawan Shankar is an avid social media user and active on all his social media accounts, particularly on Instagram where he has 1, 534K followers.

The actor is a fitness lover as he loves to stick to his workout regime to maintain his overall body. Also, he keeps a check on a proper, healthy diet as well.

Besides all his professions, Pawan Sharma is a great TEDx Speaker and often talks about a variety of issues that need to be addressed.