Payal Rajput, an Indian actress. Do you guys know her? If not, then here we are going to reveal some lesser things to get to know more about her. The actress has worked in Tamil, Telugu, and Punjabi cinema where she did many films for which she got huge applause from her fans and the viewers. Apart from films, she has acted in many television series where she got recognized. In 2013, the actress made her acting debut through a Tamil film named ‘Iruvar Ullam’. She then appeared in the Punjabi film ‘Channa Mereya’ which was released in the year 2017. Well, she did struggle and continued working in the movies to get famed in the industry. However, here we have compiled some lesser facts to know more about her. Let us have a look! 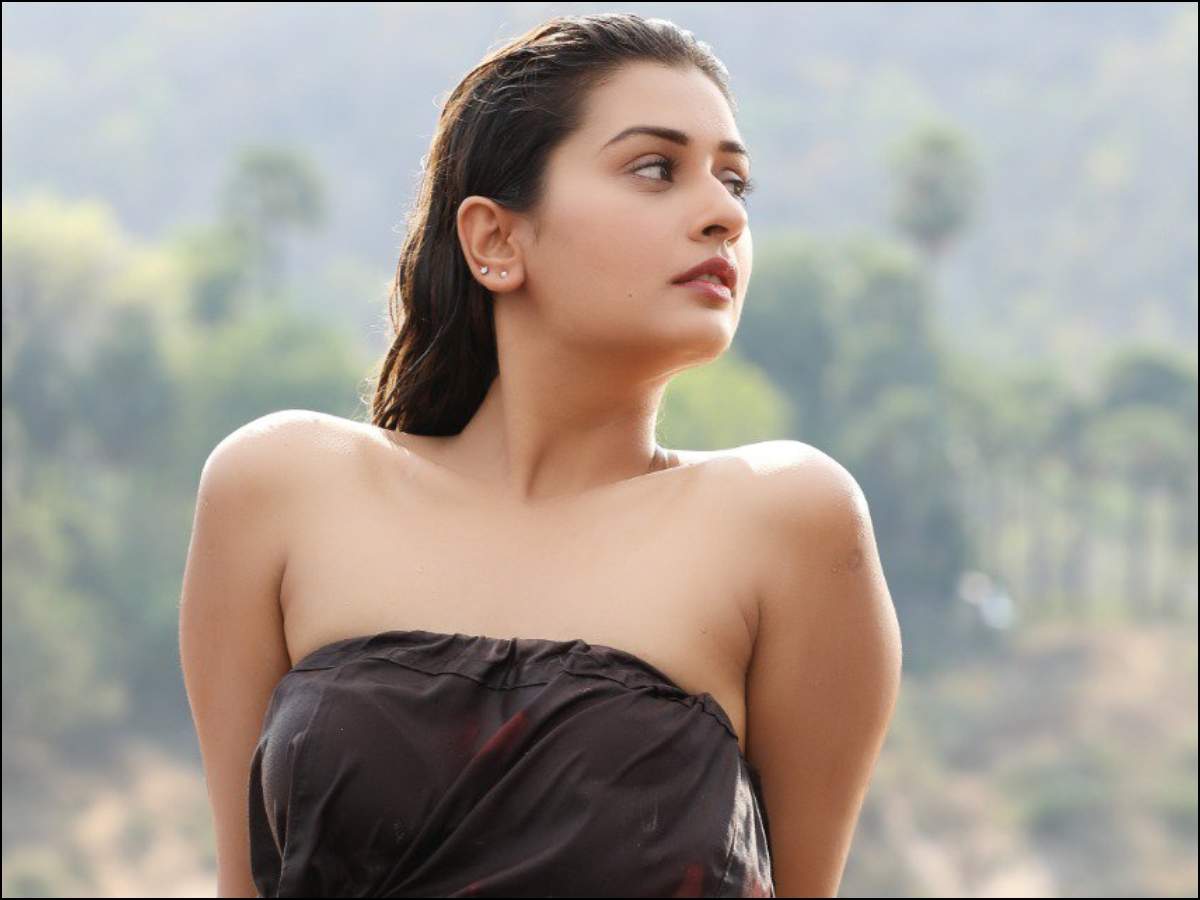 Payal Rajput is a well-trained actress who did a diploma in the field of acting and after completing it, she then started working in the Hindi cinema where she got the chance to work in Tamil, Telugu, and Punjabi cinema.

The actress is an avid reader who loves reading books and magazines in her spare time. She once revealed that she has been a bookworm since her childhood and has a good collection of books.

Payal Rajput has a love for shopping and whenever she gets time, she loves to go out to her most favorite shopping malls from where she buys clothes and matching accessories for herself.

The actress is known for being a fitness freak and loves maintaining her overall health and physique by doing a regular workout, yoga asanas, and take care of a nutrient healthy diet. Also, she loves cooking and loves to cook diet dishes for herself.

Very few people know that Payal Rajput is a huge fan of the most celebrated Bollywood actress, Kareena Kapoor Khan aka Bebo who is famous for her gorgeous looks and excellent acting chops.

Among various shades, the brilliant actress, Payal Rajput always opts for orange color as she believes that it suits her and that’s the reason she always loves to wear that.

8- Aspired to become an actress