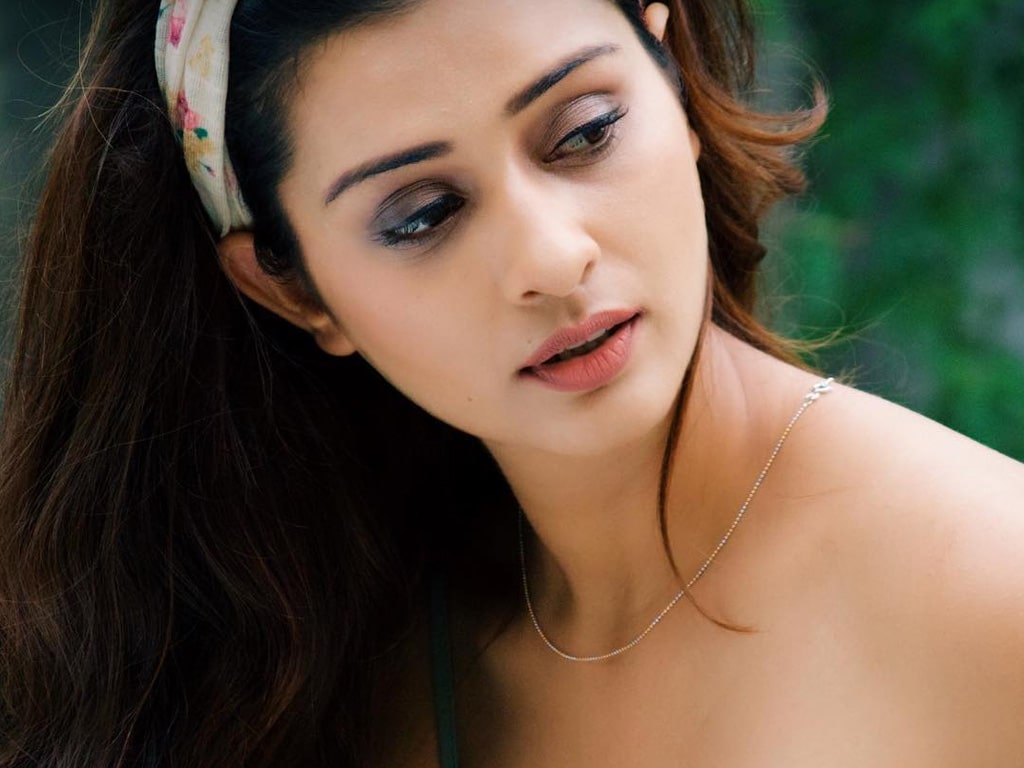 Payal Rajput is a well-known Bollywood film industry and the Indian television industry. Also, she has worked in Tamil, Telugu, and Punjabi cinema where she did various movies. In 2013, she made her Tamil debut movie “Iruvar ullam”. In 2017, she appeared in the first Punjabi movie “Channa Mareya”. While her debut TV serial “Sapnon Se Bhare Naina” in which she worked as Sonakshi. However, she has worked in many films and TV projects for which she got huge acclaim.

In 2010, Payal Rajput took the start of her career with a small screen and made her debut TV serial “Sapnon Se Bhare Naina” in which she appeared as Sonakshi. The serial had run from 2010 to 2012 and it was aired on Star Plus. From 2013 to 2014, she worked in “Gustakh Dil” in which she appeared as Ishaani and it was aired on Life OK. In the same year, she appeared in “Rab Ne Banayiya Jodiya” in which she appeared as Preeto. From 2013 to 2016, she also acted in “Yeh Hai Aashiqui” in which she appeared as Jayashree. While among others “Maha Kumbh: Ek Rahasaya, Ek Kahani”, “Pyaar Tune Kya Kiya”, “Darr Sabko Lagta Hai” and others are included. Apart from TV serials, Payal Rajput also worked in movies including Tamil debut “Iruvar Ullam” which was released in 2013, “Channa Mareya” released in 2017, (Punjabi Debut), “Veerey Ki Wedding” released in 2018, (Hindi Debut), “RX 100” (Telugu Debut), “ Mr & Mrs 420 Returns        “, “Marriage Place”, and others that are worth sharing. Also, she has won various awards for giving the best performances during her career life. In 2018, she was honored with the Filmfare Awards Punjabi for the category of Best Debut Actress for the Punjabi debut movie “Channa Mareya”. In the same year, she has earned a nomination of PTC Punjabi Film Awards for the same category for the debut movie. In 2019, she was honored with the SIIMA Awards for the Best Debut Actress for the Telugu debut movie “RX 100”. However, she has worked in several movies and has marked her special place in her fans’ hearts. Undoubtedly, she has the ability to win the hearts of many with her brilliant acting prowess.

Among various notable achievements, she was honored with the SIIMA Awards for the Best Debut Actress for the Telugu debut movie “RX 100”.