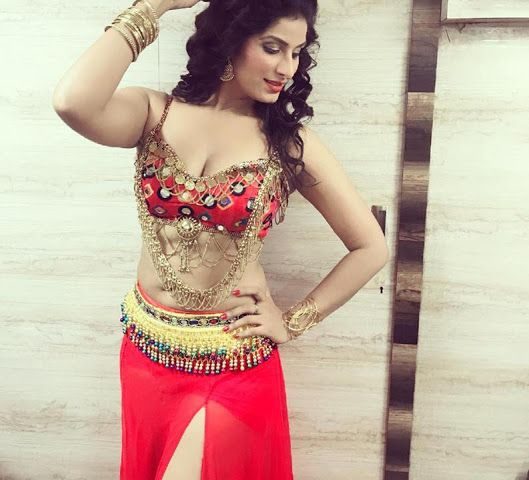 Also known as the Kareena Kapoor of Bhojpuri Cinema, Poonam Dubey enthralls the masses with her cute candor and moving performances. From making fitness time-lapses for her fans to reading them poetry, she is an all-rounder, an open book of sorts. Her vivacious energy is contagious and netizens dig that! More often than not, she is making headlines for her ability to look so ravishing in a plain black saree, and at the same time for being a classic Bhojpuri sweetheart. Undoubtedly, she has proved herself the best actress in the South Indian film industry. Here we have compiled some lesser facts to get to know more about her. Let us have a look! 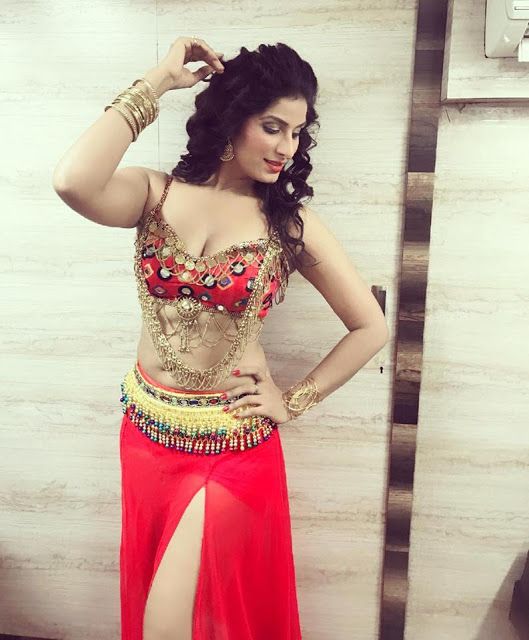 Poonam hails from Allahabad in Uttar Pradesh, India. She attended the Manila Seva Sagan Inter College, graduating from the University of Allahabad. She signed up for a camera-facing career in her early twenties and has never ceased to advance ever since.

Poonam will be seen romancing singer and actor Arvind Akela Kallu in kallu ki Dulhaniya. Both her upcoming ventures Herogiri alongside Kajal Raghawani and Hamar Mission Hamar Banaras with her viral music video co-star Namit Tiwari are set to release this year.

Being an amorist at heart, she indulges in writing and reading out Hindi love ditties to her fans; a personal and precious expression. Through poetic writings, she delivers lessons of life, some handy pointers on love, and the ultimate Poonam oomph- which by the way she never runs out of.

Dubey made her singing debut with the 2020s Holi anthem Social Media Par Rang Khelogi, alongside Rakesh Mishra. Her fans had all but good things about the song and her unflinching gift to win the audience every time she makes an appearance.  In 2019 Poonam starred in a music video Fulawa Se Sajal featuring Namit Tiwari. As of now, the video has gained enormous clout crossing crossed 6 million views on YouTube.

Anyone who follows the Bhojpuri artist knows that getting nails done is hands down her most cherished maintenance routine. She religiously amps them up and dedicates an altogether separate highlight for nails on her Instagram handle which is followed by 1 million folks.

The washboard abs on her are daylight proof of her quench for keeping fit. She confidently calls herself a fitness lover and posts workout shots on Instagram to keep her loved ones motivated. Poonam is incredibly flexible, often seen nailing backbends on social media. Parks are her favorite place to unwind and bring out the passionate yogi in her.