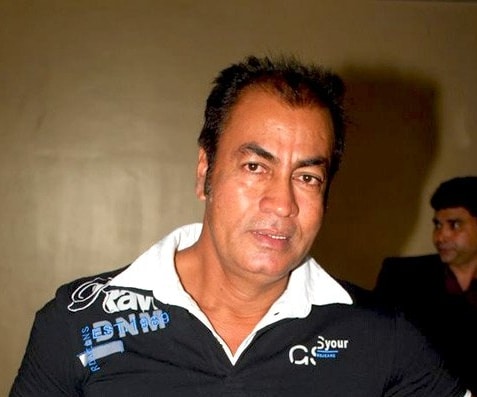 Pradeep Rawat, an Indian film actor, predominantly works in Bollywood and South Indian film industry where he did many films and known for playing antagonist roles. Among many films, Rawat is mainly known for playing the role in the Bollywood film titled ‘Gajini’ in which he appeared as the antagonist. While the film features Aamir Khan and Asin Thotumkal as leading actors. Rawat made his debut through ‘Mahabharat’ in which he appeared as Ashwatthama which was directed by B.R. Chopra. Also, he made an appearance as a British Police Officer Marshal in the film named ‘Yug’. However, there are many hit movies that credited to his career. To know more about him, let us have a look at these unknown things!

Do you know who is Pradeep Rawat? Let us tell you that Rawat is the one who is popular for appearing as a villain in many Bollywood and South Indian movies for which he got huge applause from his fans and the audience.

Pradeep Rawat is famous for playing the villainous role in the Bollywood film titled ‘Gajini’ in which he shared the screen space along with Superstar Aamir Khan and Asin Thottumkal. While the film was released in the year 2008.

Pradeep Rawat is a huge fan of Aamir Khan as he has worked with him on many film projects including ‘Sarfarosh’ in which Aamir Khan and Sonali Bendre appeared as lead actors. And later, Khan and Rawat worked in ‘Gajini’.

Alongside working in the Bollywood film industry, Pradeep Rawat made his career in South Indian Film Industry and frequently appeared in Kannada, Telugu, Bengali, Tamil, Malayalam, and Odia movies for which he got much recognition from the audience.

In 2020, the actor gave another appreciated performance in the English movie titled ‘Nightfall’ which was directed by Gwyneth Gibby and produced by Roger Corman. While it was written by Isaac Asimov.

Pradeep Rawat is known for being a multilingual actor who has a good command of many languages including Hindi, Bengali, Malayalam, English, Tamil, Telugu, and Kannada as well.

In 2019, the actor made an appearance in the web series titled ‘The Final Call’ which was aired on the Zee5 channel. The web series is the thriller psychology genre which was written and directed by Vijay Lalwani.