The dashing, charming actor, hailing from Jaipur in India, Prashant was born in 1986. He is a master of all trades, thoroughly acing through spectrums of acting, staging shows, writing, and producing. Needless to say, it was his initiative-taking abilities that landed him in Forbes India’s Under 30 in 2017. Still, there are many things left to know about him as he has established his prolific career by working in dynamic fields. And that’s a quality which makes him stand out. Well, here we are going to share eight unknown facts about the talent-hoarder Prashant. We are sure you would love to know! So, let us have a look and enjoy reading! 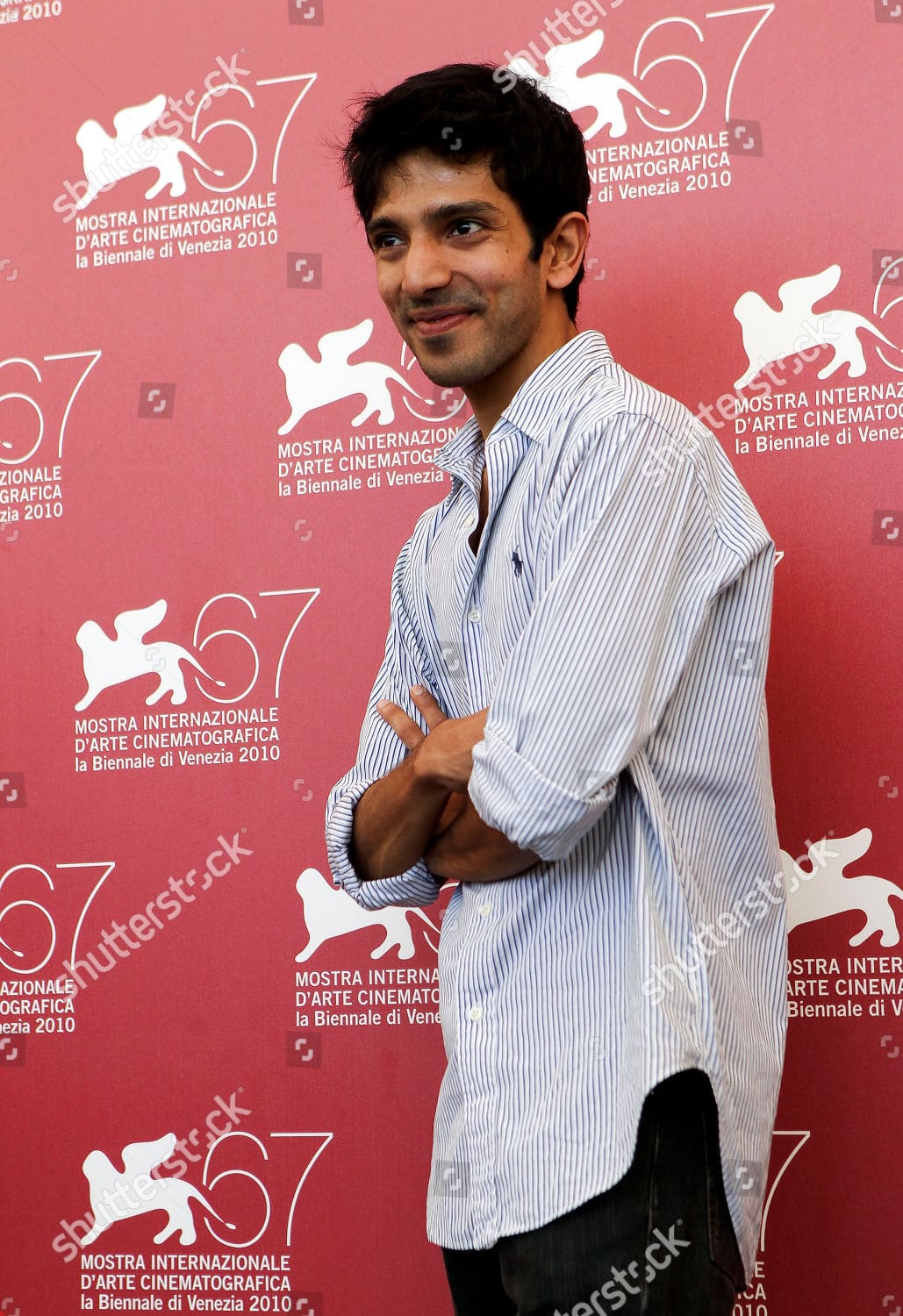 Prashant was cast as lead roles in films such as Candyflip (2015), Rajan Patel’s Feast of Varanasi (2015), and Anurag Kashyap’s cult classic That Girl in Yellow Boots in 2010.

He has acted in plays like Under The Chestnut Tree (2014) and Hayavadana (2012). Prashant gives standard scripts a run for their money. Pursuing his fondness for devised theatre, he has worked with Atul Kumar’s The Company Theatre in the play Numbers in the Dark and for the Prithvi Theatre Festival in 2006.

The actor is known for his roles in Talash (2012), Zindagi Na Milegi Dobara (2011), Basmati Blues (2016), and Feast of Varanasi (2016). He won critical appraise for playing a protagonist drug rookie in That Girl in Yellow Boots. Director Shanawaz Nellikunnil’s English Thriller Candyflip (2017) may not have cut the mustard but Prashant Prakash was quite the bee’s knees.

Co-written with Kalki Koechlin, Prashant won the Hindu MetroPlus Playwright Award 2009 for The Skeleton Woman. The playscript was recognized as the best original script in English and went on to be published in a collection of award-winning plays by Penguin.

The thespian co-founded Quaff theatre in 2008, followed by co-founding Crow alongside his partner Nayantara Kotian. Crow is a contemporary immersive theatre company that is premised on inviting the audience to be a part of the performance. Crow’s primitive production The Bliss of Solitude was staged in London with Prashant hoping that immersive theatrics find a way home i.e. India.

At Quaff Theatres, Prashant has worked as a co-director of The Real Inspector Hound. Under the same banner, he produced the play Satellite City.

In 2016, the most talented actor, Prashant Prakash made it to Forbes India’s 30 under 30 as a theatre actor in the category of Art & Culture.

8- An Artist of Sorts

As someone who took to acting while he was only in college, the 35-year-old believes lucratively in learning new skills and pushing one’s own limits. From juggling to staging a play in an art gallery, he wants to give a shot to everything that fascinates him.