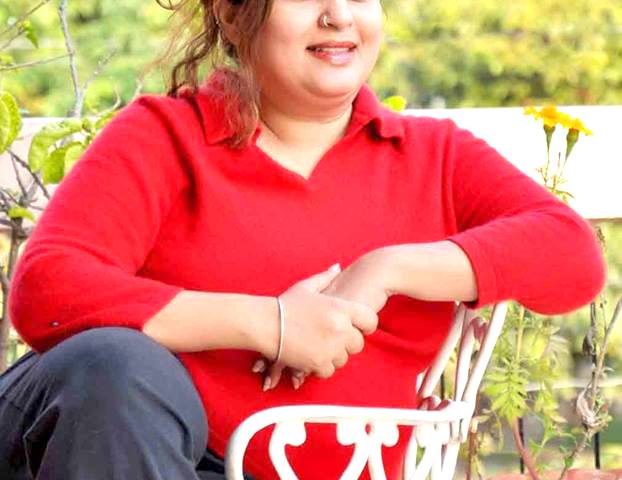 Preeti Singh is an author by profession. She is an Indian author who is currently living in Chandigarh. She was born on 26th October 1971, in Ambala, the city of India. She is 49 years old soon to turn 50. Preeti started working as a writer professionally 15 years ago. She then published two of her best-selling books. In 2012, her first novel was published by the Mahaveer publishers Flirting With Fate. Then in the year 2014, her novel Crossroads was published by Authors Press. This novel is known to be the First fictional book of India that has real-life people as its characters and has also been mentioned in the India Records Book. Preeti Singh comes from an army family. Her father’s name is Major General Kulwant Singh is a retired Army Officer. Her late mother’s name was Sonya Kulwant Singh who died losing her fight with lung cancer. Since her birth, Singh is an epileptic. Despite this, she rose with a desire to withstand her flaw someday, and we are proud to say that she was successful in this. 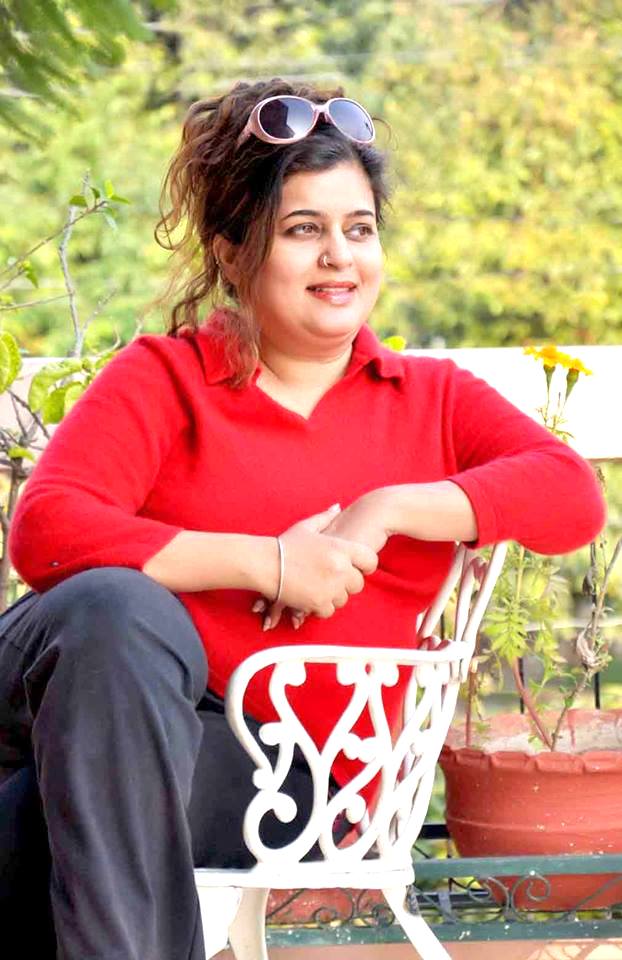 Preeti Singh was given birth by Sonya Singh and Kulwant Singh in India. She herself raised a daughter named Harsheen Kaur as a single mother and has done the job perfectly.

Preeti Singh has not revealed much about her relationships and personal life. Though she has a child named Harsheen Kaur, we believe she did had a relationship in past or she was married but things did not work out. As for now, she is single.

The height and Body Weight of Preeti is not known. She is old and has a figure like that only. Her eye color is black and her hair color is dark brown. Well, she has a graceful personality.

The Indian Celebrity author completed her early education from the La Martiniere School which is based in Lucknow. After completing her school, she then graduated honors in English from MCM DAV College for Women in Chandigarh. Preeti then continued doing Masters’s in English literature from the Punjab University which is also based in Chandigarh. Preeti Singh then procured a post-grad journalism and mass communication diploma from IGNOU in Delhi.

Preeti Singh loves to write. It is not her profession by force bit by choice. Whenever she gets free time she just writes anything and everything. Her Favourite color is Yellow and she does not have any favorite destination. She just loves to travel and wants to travel the whole world with her daughter.

Among many celebrated Indian actresses, the author never forgets to praise her all-time favorite actress, Rekha Ji who is famous for her appealing looks and wonderful performances that she has given so far.

The author, Singh is an avid traveler and often goes out for spending her time with beauty and nature. She has traveled a lot but when it comes to her favorite destination place, she opts for Switzerland.