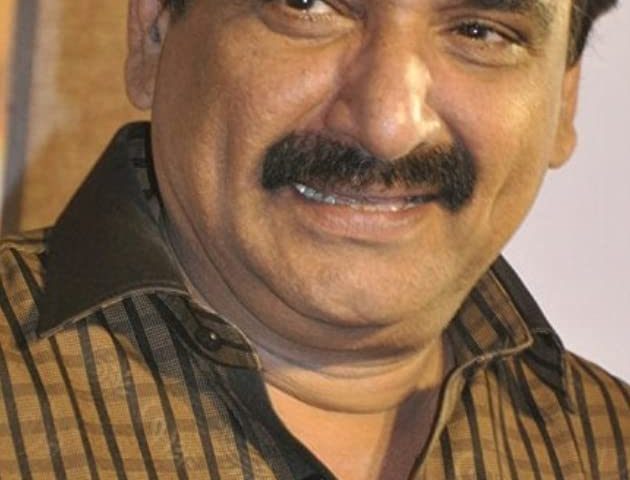 Ramesh Khanna, who is a household name in Hindi cinema as he is known for his excellent acting and directing skills. He has predominantly worked in Tamil films and is known for appearing as a supporting actor. Also, he is a great comedian as well and has played comic roles. Initially, he took the start of his career through a Theatre Group owned by R.S. Manohar, and here you will be amazed to know that he started working at the age of 5 and built his extensive career. Since then, he has worked on many acting projects and got acclaimed. Well, there are many things left to know about the multi-talented person as his career journey seems interesting and we are sure you would love to know about him and his success. So, let us have a look! 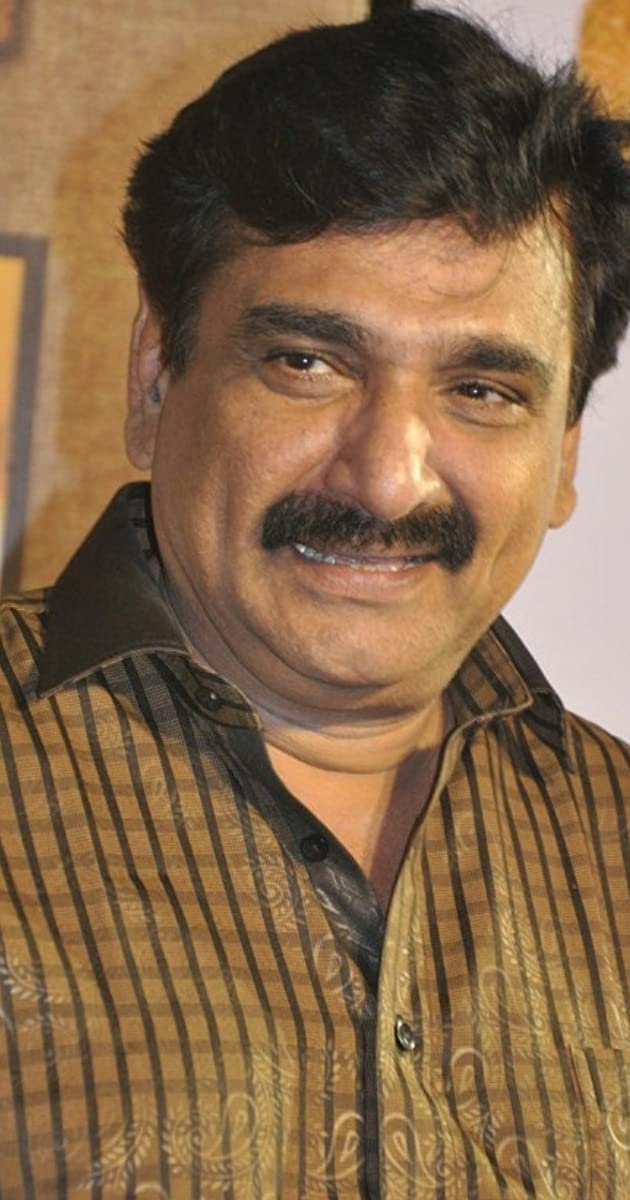 Ramesh Khanna was born on 12th June 1954 in Chennai, India. He is the third child in the family. His religion is Hindu and currently, he is living in Mumbai, India. His zodiac sign is Gemini.

Ramesh Khanna is known for his admiring acting chops. Also, he has established himself as a successful director because of his incredible direction skills which make him stand out.

Here you will be surprised to know that Ramesha Khanna started his acting career at the age of 5 and became a part of more than 1000 dramas up to the age of 10. And that’s so impressive! We can call him a real inspiration for emerging artists.

4- Praised by the President

At the age of 10, the young actor, Ramesh Khanna was praised and appreciated by Sarvepalli Radhakrishnan, who was the President of India at that time. That’s a huge honor for him and his family.

Ramesh Khanna also worked as an assistant director to well-known directors, like; Pandiarajan, Kodi Ramakrishna, Vikraman, Unnai Ninaithu, and many other celebrated directors who are famous for their work.

Among many hit acting projects, one of them is most-watched, such as; Telugu film named ‘Maavichiguru’ which was considered the best release of the year 1996. In the film, he worked alongside Jagapati Babu and Amani.

Ramesha Khanna rose to fame after appearing in the film named ‘Unnidathil Ennai Koduthen’ which was released in the year 1998. In the film, he played the role of a comedian and he was introduced by the director, Vikraman.