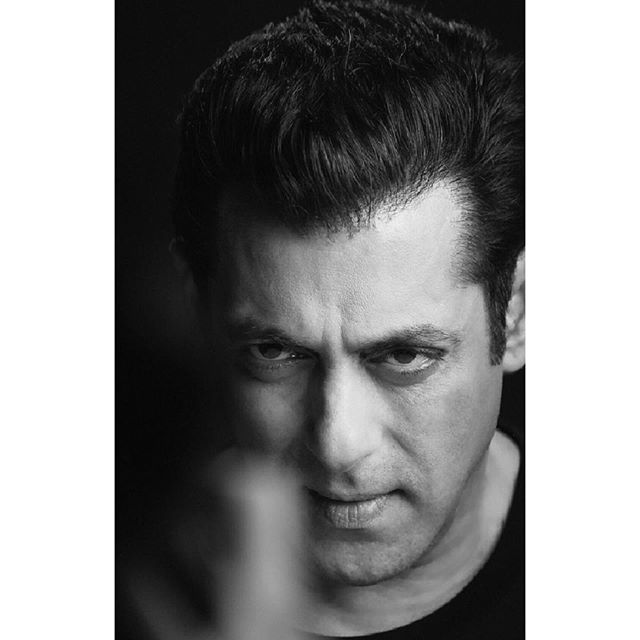 The high grossed eminent Indian film actor and the host of the famous reality show “BiggBoss”, elder son of the veteran writer Salim Khan who started his career as a supporting actor, here is Salman Khan which is also called as Sallu and Bhaijan. Salman has also famous for her successful award-winning performance as a producer, television presenter, host, and philanthropist. Salman is one of the tops of commercially successful actors in India.

What is Salman Khan’s birth name?

The heartthrob actor was born as Abdul Rashid Salim Salman Khan which he changed to Salman Khan.

Salman Khan is an inherited writer

Salman is also a written which he adopted by his father who is a renowned writer. Before becoming an actor, he had written three scripts which included Chandra, Mukhi Baaghi and Veer.

According to the Salman, although he had hosted numerous televisions shows on where he had interviewed various big celebrities of India. Despite that he seems, he would never be able to host any award show. Even Salman had hosted the Apsara Awards last year, but he declared himself wrong.

Salman Khan is too amicable and open-hearted celebrities

Khan is so friendly that at any even a small occasion, there is always an excess food of twenty-five peoples which is packed for him. Because there are so many people who continuously come to visit Salman on the set and others.

He is a generous gentleman

There are so many charitable acts during the life journey of the heartthrob actor.

Once an old woman asked Salman for a computer for the educational purpose of her son. She just told to Salman that she couldn’t afford the computer and queued up outside his house for a long. Immediately, Khan called out his housemaid, “Arey woj jo laptop mujhe kisine diya tha, main kya karoonga uska, inko de do.”

Another his generous behavior was while the shooting of the film “Wanted”. Four lady sweepers from Filmcity came and ask to Salman for their saris. He immediately handover cash to purchase 35 saris for all the sweeper lady who was working on the set. Once Salman looked a man with huge facial skin eruptions. He immediately called and asked him to go to a doctor, and to treat at all his expenses.

Salman luckily is friends of all his ex-girlfriends except one.

Khan is such an open-hearted man that he keeps his friendship with all his ex-girlfriends except one. But who is she not hard to guess?

When he thought seriously about his marriage?

The actor revealed that it was only the time of his life when he thought seriously about his marriage, it was when he dated with Somy Ali.

Very soon the Bollywood famous actor will be appeared in the comedy action film “Dabangg 3” opposite Duet with Payal Dev. This film will be the sequel to the 2012 blockbuster hit film “Dabangg 2”.