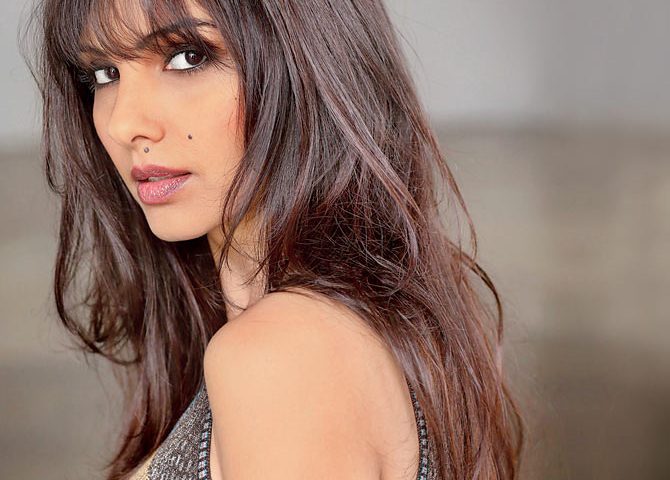 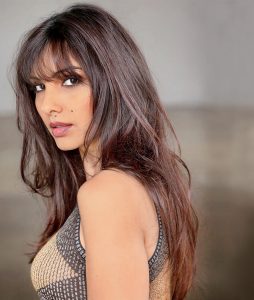 Somy Ali is a Hollywood actress, filmmaker, writer, model, and activist who has also worked in Bollywood films with top actors as a leading actress for six years. She has a Pakistani nationality. She is also the honor of “No More Tears” which is a non-profit organization to assist the Human Trafficking and Domestic Violence. She was born in Karachi, Pakistan. She is the child of an Iraqi mother and Pakistani father. She got her early education at the Convent of Jesus and Mary, Karachi. When Sony was just twelve years old her mother and brother were settled in Florida, the USA for their better future. In Florida, she got her undergraduate degree (two years) in Psychology, from Nova Southeastern University.

Sony was moved to Mumbai, India at the age of sixteen years due to her inspiration by the teenage crush on Salman Khan, Bollywood’s leading actor. In Mumbai, Sony was involved in a relationship with Salman Khan for six years. She acted in ten Bollywood films as a lead actress with top actors in the film industry from 1991 to 1997. Action film Anth was her first Bollywood movie in 1993. Somy Ali was acting a role of Priya starred with Sunil Shetty. This film is revolved about the story of a local ruffian college student who is the son of a gangster and the son of the principle of that college. While in Mumbai, she also did modeling.

In January 1999, after the six-year stay at Mumbai, she decided to go back to Florida to continue her studies. After holding the Bachelor’s degree in film making, direction, screenwriting, and editing, she started her career, initially by making short films on abortion, domestic violence, and teenage suicide of women. Her work was spread, she engaged with women’s rights and issues in South Asia. She has also written many articles in a versatile topic, including “Embrace Diversity, Our National Parks, Forgotten Victims, Veiled Pain, etc. Her articles about rape victims are Shazia Khalid, Sonia Naz, and Mukhtaran Mai.

Now, Somy Ali is also a president of her clothing line, named So-Me Designs LLC which donates revenue to her non-profit organization named “No More Tears”, founded in 2006. She works to assist Human Trafficking and Domestic Violence.
Ali says “My goal is to help all of these women and make sure that every girl/woman in my country and universally is able to obtain an education and has her basic human rights”.