A most-celebrated Pakistani actor and model Sheheryar Munawar, has earned a lot of fame during his career life and made a place in the hearts of a zillion fans. Some of the most popular serials may include ‘Aasmanon Pay Likha’, and ‘Meray Dard Ko Zuban Miley’. 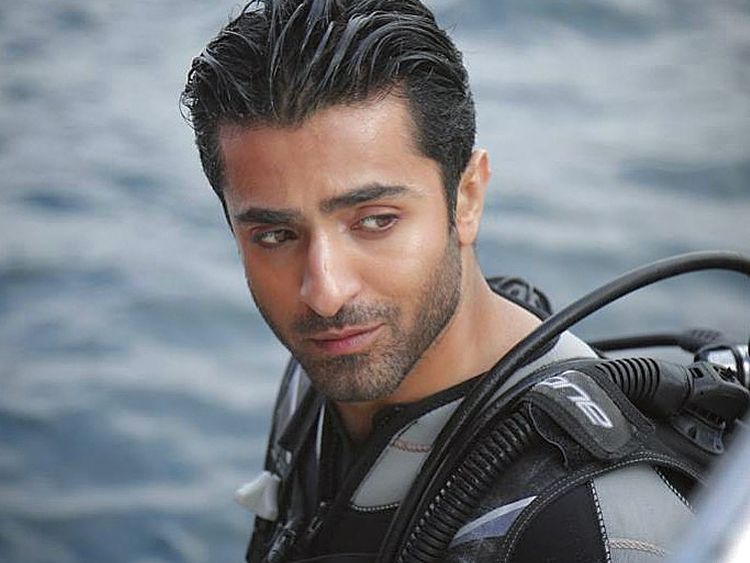 1- How he entered showbiz

Sheheryar Munawar is the one in his family who pursued acting as a career. His entire family belongs to the field of finance as his father is a retired Air Force officer who turned into a finance person. While his brother and sister are business graduates and working in the Banking sector. ((Hipin Pakistan))

The charming guy has done A’levels and pursued a bachelor’s degree in Finance from the Institute of Business Management, Karachi. ((Tribune))

In 2012, Sheheryar Munawar faced a tragic phase when he got to know that he has lost his elder brother in a car accident.

The actor rose to fame after making a debut through a serial named ‘Mere Dard Ko Zuban Miley’ which was aired in 2012. In the serial, he appeared as Arooj, a dumb and deaf boy.

He is among the lucky ones who have not even a single controversy associated with him. This is the best thing that every star wants in life.

In 2016, the dashing guy made his film debut through ‘Ho Mann Jahan’ starring Mahira Khan, Momina Mustehsan, and Adeel Hussain. What’s more? It is his own production for which he got much fame.

In one of his interviews, Sheheryar Munawar revealed that he only takes four to five hours of sleep because he loves to work a lot.