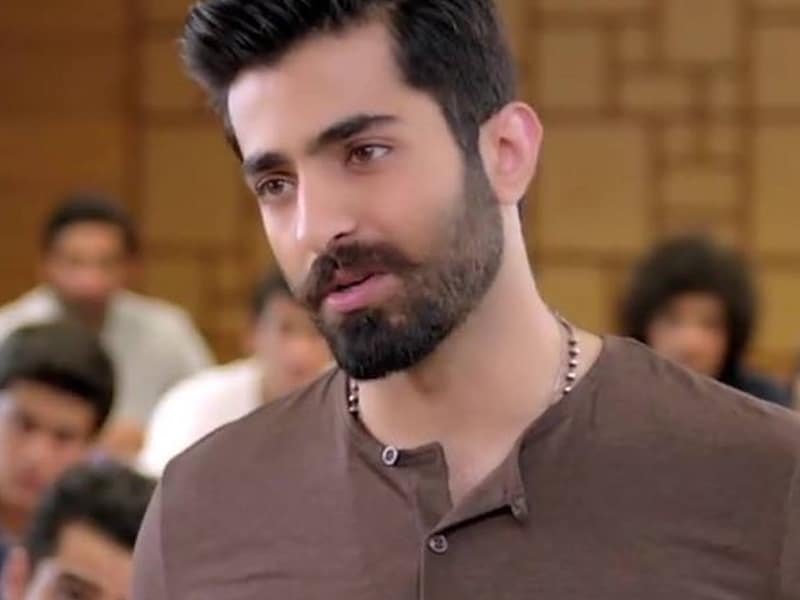 Sheheryar Munawar Siddiqui is one of the hottest actor of Pakistan showbiz as well as producer. Sheheryar is popular among young women and is ruling the hearts of people for many years. His popularity is due to his charming face and wonderful acting performance.

Sheheryar was born in 1988 in Karachi. He belongs to financially establish a family and his father is a retired officer of the Pakistani air force, Munawar Alam Siddiqui. He completed his A-Levels from the Southshore School, Karachi. Then he took admission to the Institute of Business Administration (IBA), Karachi for the pursuit of higher education and got a Bachelor’s Degree in Finance. He was an intelligent student since his childhood.

Initially, the handsome boy started his career as a model and has worked with the top fashion designers of Pakistan. He also worked as a show stopper for fashion shows of Pakistan and has increased the worth of various ramp. Sheheryar also worked as a brand ambassador of several popular national brands, such as Huawei Pakistan, etc. then turned into a heart-touching actor.

Sheheryar made his first acting debut in the Pakistani television serial named, “Meray Dard Ko Jo Zuban Miley” aired by Hum TV in 2012 as a deaf and dumb boy which was again telecast by an Indian TV channel Zindagi with the new name of “Bezubaan’an” in 2014. After his first serial he got a huge worthy admiring and worthy praising by the people for his acting performance.

Although Shahryar has a huge popularity among his national and international audience, he was also awarded two famous Awards. The young actor has also awarded on the HUM award in 2013 for being the best new sensation of television after getting the popularity in the serial “Meray Dard Ko Jo Zuban Miley”.

Sheheryar has gotten nomination of the stylish film actor due to his dashing personality on the HUM Award in 2016. He was also awarded in the Lux Style Award in 2017.