SURESH OBEROI was born on 17th December 1946, in Quetta, which was just a year prior to the independence. He got his early schooling from ST. GEORGE’s GRAMMAR SCHOOL, located in Hyderabad, India. He was not only the champion of Bollywood but was also of Tennis and Swimming in his early days of schooling.

As we know life is a game full of ups and downs and this game was too faced by Suresh in his childhood that unfortunately his father died and now the whole responsibility was on his shoulders, but a real man is the one who faces everything strongly and thus he took a fearless step to leave his pharmacy chain and switched towards something enormous and his this thought, interest, and struggle lead him towards a popular and evergreen actor of his time and now.

Though all of this doesn’t happen in a blink of an eye. He faced many obstacles and challenges, which life gave him, which at some point made him weak but as he was determined towards his goal and thus crossed all those challenges and obstacles and reached the point where he wished to be. Let us dig out some lesser facts about the veteran actor! 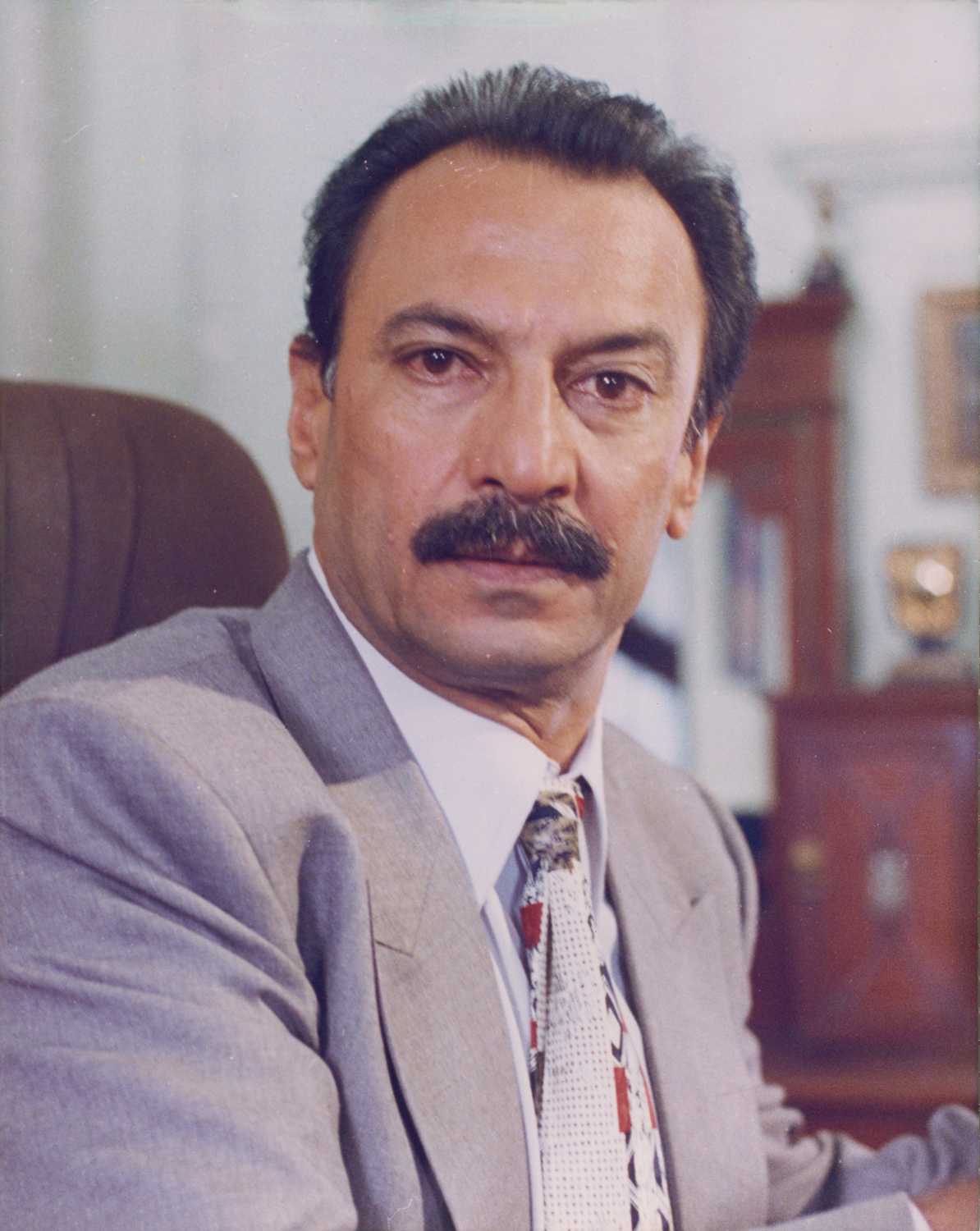 His first step towards his career building was penetrating in radio shows due to his interest and a good voice, on the other hand, his strong connection with the advertising agencies helped him to be selected as a model for Chairminsar Cigarettes and life bouy soap and from here he caught everyone’s eye.

However, this was not his dream destination and to attain his dream destination he marked his ways towards Bollywood. The film which gave him a break and a reason to be called SURESH OBEROI was JAAN in 1996. The movie Jaan was a real crowd pleasure that everyone loved and from there he was recognized in the Bollywood industry.

3-Ambassador Of The World’s Psychiatric Association

Here you will be amazed to know that the iconic actor, Suresh Oberoi was a good will ambassador of the World’s Psychiatric Association.

According to his date of birth, Suresh Oberoi’s zodiac sign is Sagittarius. And he is very humble, polite, and kind according to his sign. That’s awesome to know!

The most popular Indian actor, Suresh Oberoi made debuts on the small screen and the big screen. His television debut was DHAKHAN in 2002 and his film debut was JEEVAN MULK in 1977.

His favorite actors are AKSHAY KUMAR and GOVINDA whom he praises a lot for their outstanding performances. They are known for their brilliant acting prowess that makes them set apart from others.

Suresh Oberoi loves watching movies in his free time. When it comes to his favorite movies, he shares few names including RAJA HINDUSTANI which came in the year 1996. In the film, Karishma Kapoor and Aamir Khan appeared as lead actors.

He follows the principles of Sri Ravi Shankar. Well, here we will just say that he is a celebrity made out of himself. A man who reached the top by stepping the stairs one after the other and is undoubtedly an inspiration for all of us.