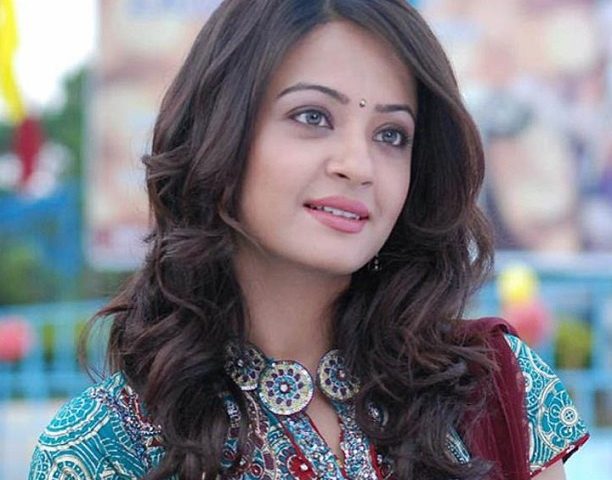 Surveen Chawla is one of the most pretty awesome actresses, works in the Bollywood film industry, and has acted in many popular movies including ‘Hate Story-2′, 24’, ‘Ugly’, and many more that are worth sharing to watch. Alongside acting, she is managing her dance profession as she is a well-trained dancer. She is basically from Chandigarh, India, born on 1st August 1984. She is famous for her performances and outstanding acting prowess. Still, there are many things that people don’t know about stunning beauty. Here are some lesser facts about Chawla. Let us have a look! 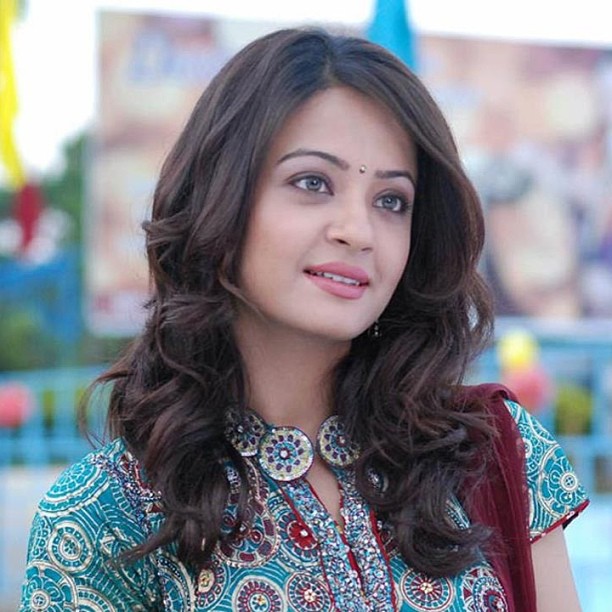 In 2015, the actress, Surveen Chawla got married to Akshay Thakker and their wedding took place in Italy. The couple did not reveal the news publicly until 2017. Thereafter, Chawla made an announcement on her Twitter handle. The couple is blessed with a daughter named Eva.

2- Appeared in a Web Series

Besides acting in films and television, Surveen Chawla also made a few appearances in web series including ‘Haq Se’ which was released in the year 2018. While the series was shot in Kashmir in a turbulent area infested by terrorists.

Surveen Chawla also took part in the reality television dance show titled ‘Ek Khiladi Ek Haseena’. In the show, she shared the screen space with S. Sreesanth who is a former fast bowler. Also, she worked as a host and hosted the show named ‘Comedy Circus Superstars’.

4- Acting was not her first Choice

Surveen Chawla did not have plans to become an actress or to join the field of showbiz. While during her childhood, she used to say that she will work and help people. But when she grew up, she wanted to join the best career line. And at the age of 19, she got the chance to appear on television.

For pursuing acting as a career, Chawla moved to Mumbai and as luck was on her side, she did not struggle and got the chance to make a career in the field of showbiz. Luckily, she got the role in a television serial on her 4th day in the city.

6- Runs her own Clothing Brand

Alongside acting, she is running her own business clothing brand called ‘Contemporary Dupatta’. It is not surprising as there is a number of actresses who are managing their business along with the acting profession.

She is a huge fan of the most attractive Bollywood actress Rani Mukherji as she found her exceptionally talented. While among others, Chawla adores Amitabh Bachchan and Paresh Rawal.