Swwapnil Joshi is a renowned face of the Indian film and television industry as well as of Marathi cinema where he did many films for which he got acclaimed. He did some of the most successful series in television such as Krishna, Eka Lagnachi Dusri Goshta as well as films like Duniyadari, Mumbai, Pune, Mumbai casting him as the lead actor. Joshi is mainly known for playing the lead role in the television serial titled ‘Kehta Hai Dill’. He did many comedy shows like Comedy Circus and Papad Pol Shahabuddin Rathod Ki Rangeen Duniya in Hindi too. Here we are bringing you some amazing facts about this favorite celebrity of yours that you will be amazed to know. So let us take a start! 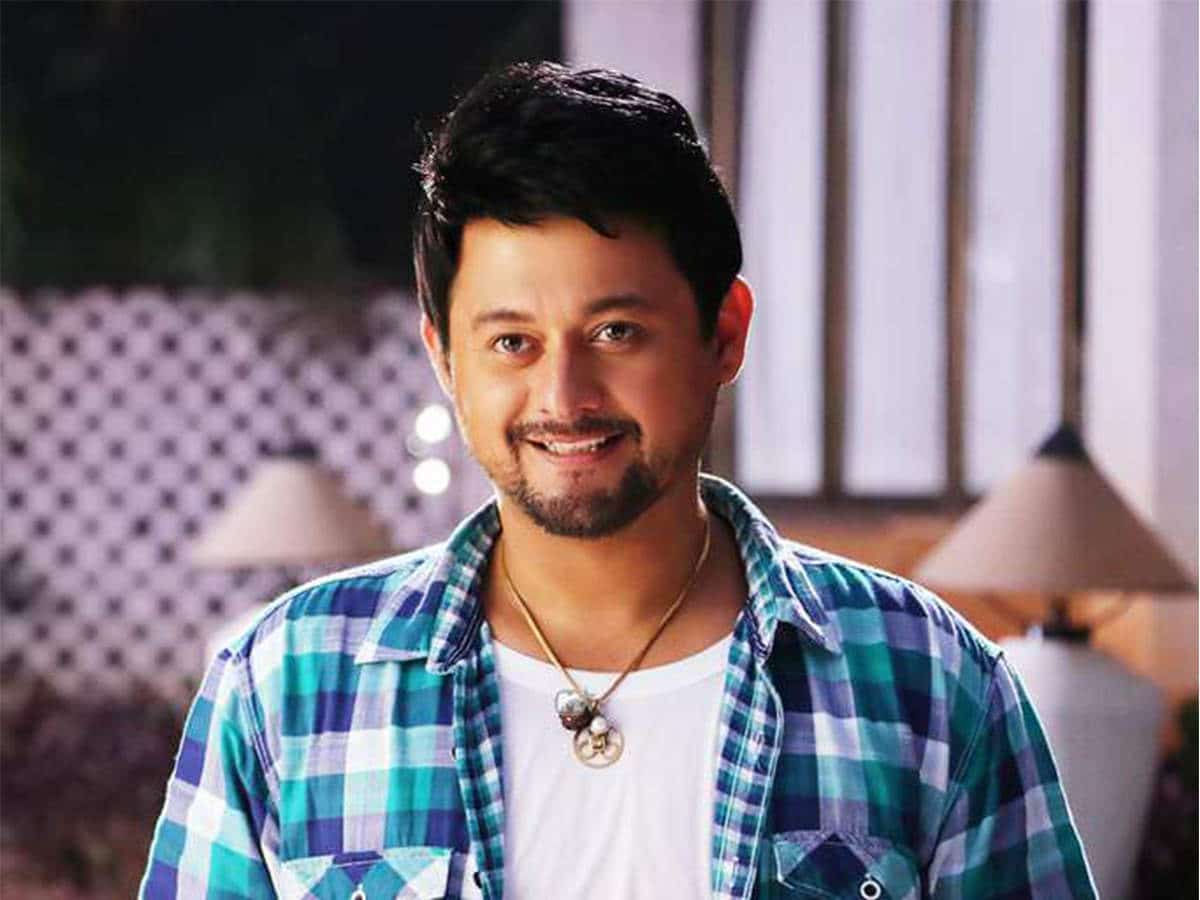 1- Started working at the age of 9

Very few people might know this fact that he has debuted at the age of only 9! Joshi started his acting career with the show Uttar Ramayana, where he played the role of young Kusha. In 1993, he was offered the role of young Krishna in another show named Krishna. For some time, Joshi took a break from acting and made a comeback as a youth actor with Sanjeev Bhattacharya’s show Campus.

The well-known actor got the Raja Paranjape Award for the Marathi film Duniyadari in the year 2013. Though he is widely acclaimed for his phenomenal acting, he did not get many awards except this one.

If you are curious to know about the hobbies of your favorite celebrity then here we are telling you that he loves to spend his time listening to music, traveling, and swimming.

We are 100% sure that you do not know about his personal life that he has married twice. He got married to a dentist named Aparna in 2005, but they got divorced in 2009. After two years, he married another dentist named, Leena Aradhye and they have two kids.

You will be surely amazed to know that this phenomenal actor had a pure non-film middle-class background so he had to undergo a great deal of struggle in order to make his mark in this glamorous world of showbiz. He had a spark to be an actor since his childhood and he did not let this spark kill.

We are quite sure that you do not know this amazing fact about him that he loves Mughlai, Punjabi food. His favorite dishes are Ukadiche (Boiled rice) and Modak.

He is a favorite of many people but do you want to know about his own favorite actors? His favorite actors are Hrithik Roshan and Shah Rukh Khan who are known for their amazing acting chops.

He is such a simple and kind-hearted person. He remains far far away from controversies. He does not do cheap tactics to be in the spotlight of media all the time which is indeed a very good side of his personality.