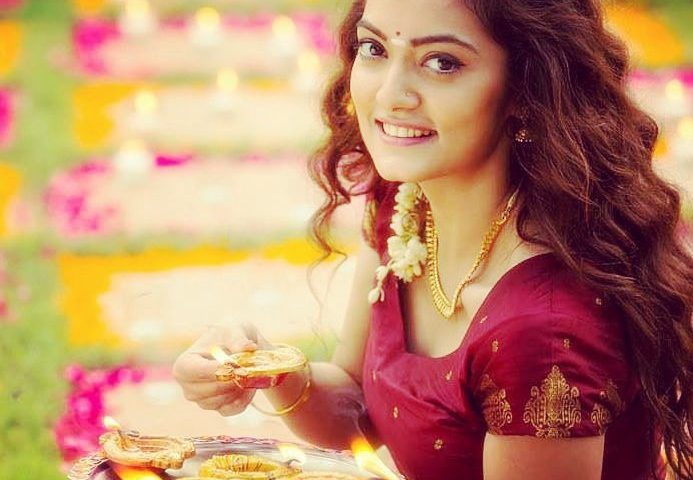 Swati Seth is one of the most talented actresses, hails from India, and works in the Bollwood film industry. She has been constantly entertaining the audience with her good looks and brilliant acting chops. Do you know what makes her famous? Her outstanding performance in the Bollywood film ‘Kabir Singh’ led her to huge success in her acting career. Yes… She is among the cast of ‘Kabir Singh’ who have proved themselves incredibly amazing stars. Swati Seth felt a great pleasure working with Shahid Kapoor and the veteran actress Tabu in the film. Undoubtedly, her performances are undeniable. Well, she is still looking forward to getting more acting gigs. However, let us dig out some lesser facts to get to know more about the gorgeous actress! 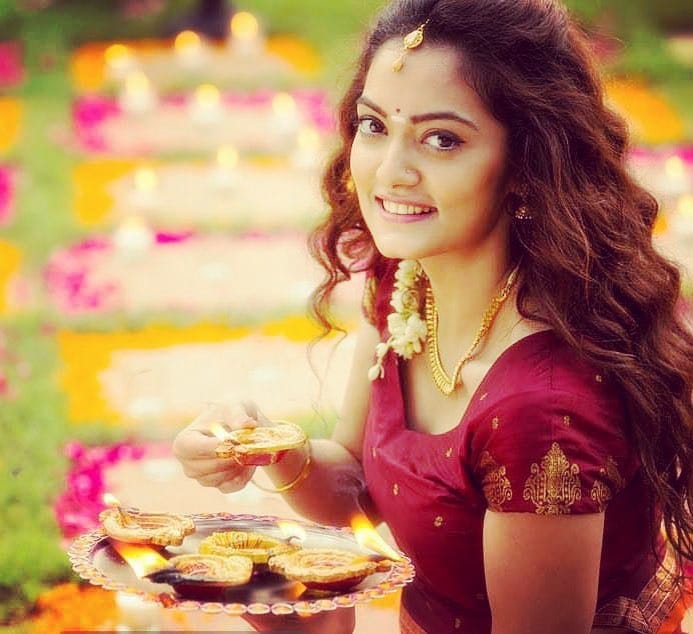 Swati Seth is among the ones who have got the privilege to work with Bollywood biggies. And for her, it’s a pleasant feeling whenever she gets the chance to work with biggies.

Swati Seth is known for her versatility. She is indeed a super talented actress who has been rocking the industry because of her enchanting looks and much-appreciated performances.

Seth is extremely active on all her social media platforms where she connects with thousands of people from across the world. She always feels grateful to all those fans and admirers who never stop praising her.

Here you will be amazed to know that Swati Seth has worked alongside the Bollywood heartthrob actor, Siddharth Malhotra in the best-loved film titled ‘Marjavaan’. The film was released in the year 2019. It features Tara Sutaria and Siddharth Malhotra as lead actors.

Swati Seth is a fitness freak who loves maintaining her overall health and physique. She loves working out regularly. Also, she practices yoga and mediation as well to keep her mind calm and relaxed.

She is a huge fan of notable Bollywood actor, Riteish Deshmukh with whom she has worked in the film ‘Marjavaan’. Deshmukh played a supporting role in the film for which he got acclaimed among his fans.

Swati Seth loves hoteling. She likes to try different restaurants and cuisines whenever she gets off from the shoots. It seems she is a foodie person who loves crispy and spicy things.

Swati Seth is a dedicated actress who loves her acting profession. Once in an interview with a media portal, she shared that acting is her first love as she was aspired to become a successful actress since her childhood.