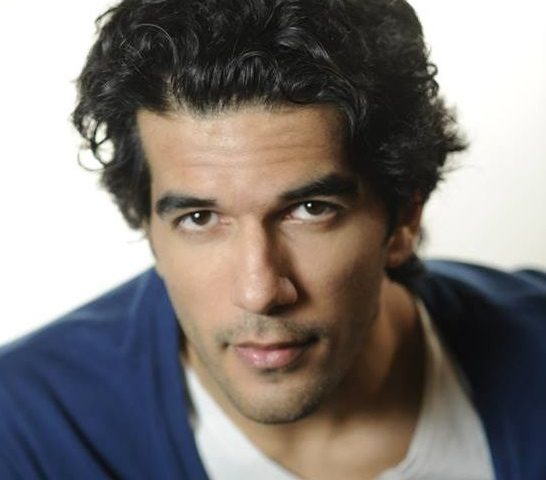 Taher Shabbir Mithaiwala is a Professional Indian actor, producer, and even a Model. He also has experience as an Associate as well as Assistant Director. He was born in Mumbai Maharashtra, India, and still to date, his residence is in Parel, Sewri of the City. After graduating from College, Taher decides to pursue acting as a career and began to learn it skillfully. Soon he got an offer and rose to prominence through his first role as a character Viraj is an Indian television drama called Nisha Aur Us ke Cousins (2014). After this show, Taher began appearing in more Indian television dramas, Netlfix series, and even in Bollywood Films with successful Actors. Here are 8 interesting things about Taher Shabbir that you might not know. 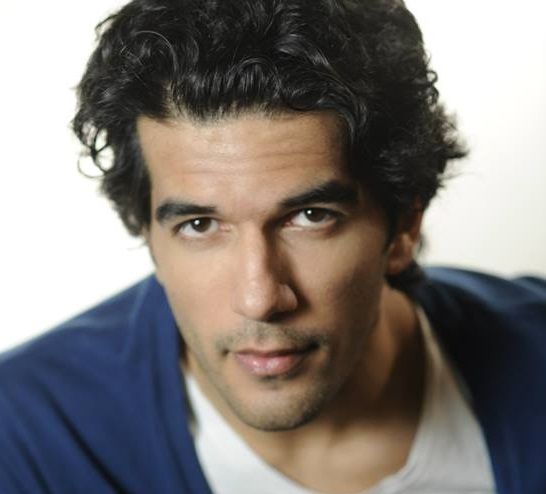 1- He is a Capricorn

Taher was born on the Wednesday of 7th January 1987, which means his zodiac sign is a Capricorn. People with this star are known to be practical, super organized, and even goal-oriented. The symbol of this zodiac is a sea-goat, while its ruling planet is Saturn.

2- He belongs to a Working-class Family

Taher comes from an average working-class Muslim family with no background in the film or TV industry. His mother named Sabiha, is a Doctor, while his father owns an Indian sweet shop, called Tawakkal Sweets, which is situated at the Bhendi Bazaar, in Mumbai. Besides his parents, he has only one brother name Moayyad Mithaiwala

3- He is a successful Television Actor

Taher got recognized as an actor through his first television drama Nisha Aur Us ke Cousins (2014) with Aneri Vajani and Mishkat Varma. Later in another famous drama called Bepanah (2018) with Jennifer Winger and Harshad Chopra. He has also starred as the main character in an Indian Netflix series called Guilty, where he plays the role of Danish Ali Baig along with Khara Advani.

4- He has appeared in well known Bollywood Movies

Taher has appeared in a number of popular Bollywood movies so far in his career. One is called Fan, which stars the most eminent Bollywood actor Sharukh Khan, in which Taher played the role of a character called Sid Kapoor. Another film is called Naam, Shabana, which stars actors including Akshay Kuma, Taapse Pannu, Manoj, Baajpaye, Anupam Kher, and two Pakistani actors Hassan Noman and Nikaal Zulfiqar.

5- He is married to an Artist

Taher is married to Akshita Gandhi, who is also a public figure and an Artist by profession. The couple engaged in August 2020. and then eventually for married in November of 2020, during covid.

6- He is a Travel Enthusiast

Taher has a soul that adores traveling, he makes sure to explore new places whenever possible. He has been to many great spots in the world, such as Czechia, Bangkok, Cambodia, Japan, the United States of America, Georgia, Dubai, and many more intriguing places.

One of the best perks of traveling is the opportunity to try dishes from all over the world. Taher is a foodie who loves trying out new dishes in the places he explores. Some of his favorites include Turkish and Italian Cuisines. He also loves Japanese food, especially their meatballs and sweet potatoes.

Taher has shared three of her favourite actresses, and surprisingly they all belong from different parts of the world. From India, he really adored the works of the late Indian actress Sridevi. Whereas from Hollywood, he loves the American model and actress Megan Fox. He also loves the Italian fashion model as well as professional actress Monica Belluci.