Tanu Khan is an Indian television actress who is known for her heart-winning performances as she is mainly known for appearing in the television series named Express Helena Maurya in which she portrayed the role of Chandra Nandini. Also, she can be seen in the Indian television serial named ‘Yeh Hain Chahatein’ in which she appeared as Mishika. Tanu Khan has the capability to win the hearts of many with her notable performances. Not only this but she got much recognition and appreciation from her fans after playing the role of Mishika in ‘Yeh Hain Chahatein’. However, to know more about the pretty awesome lady, we have compiled some lesser facts. So, let us have a look! 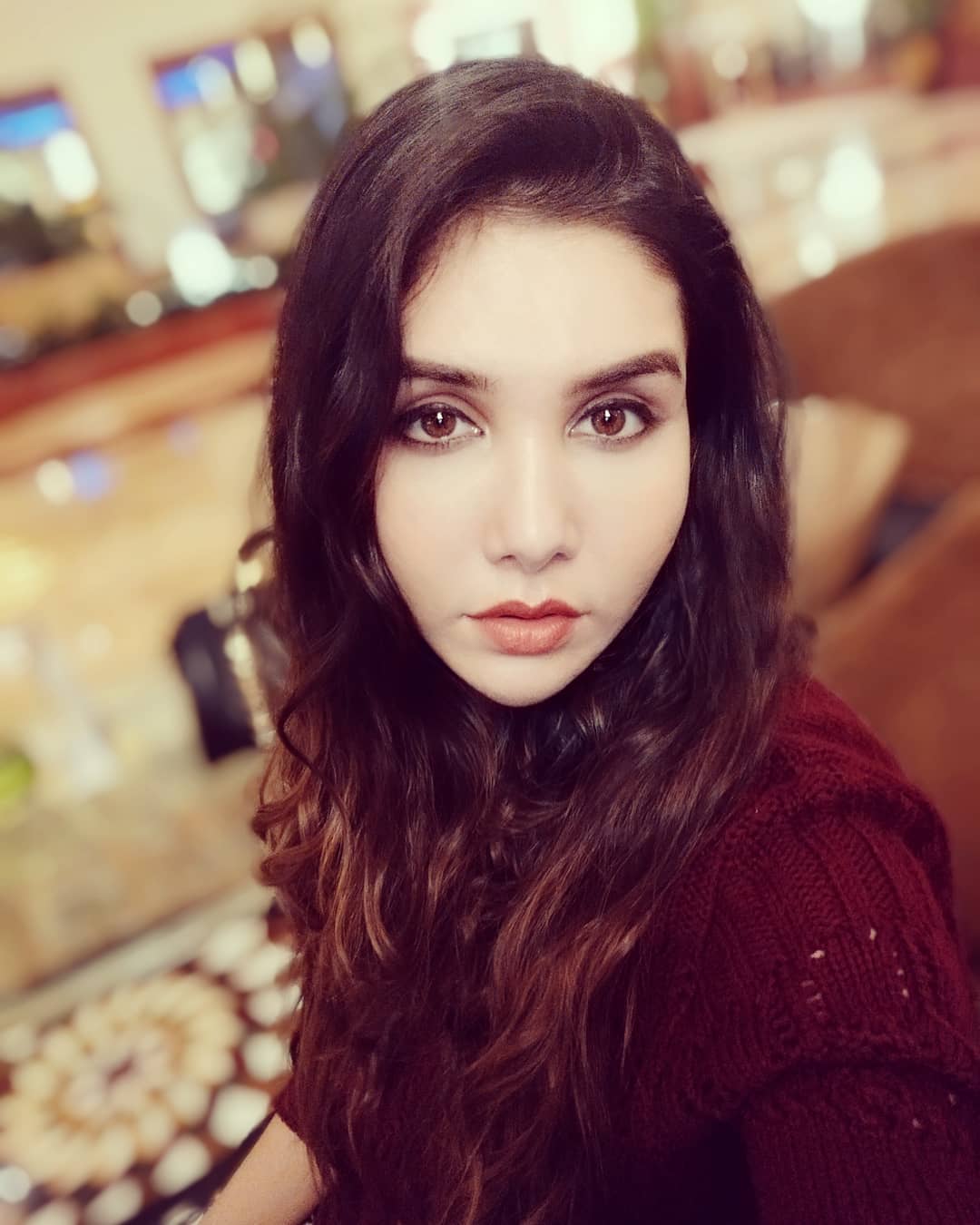 Being a part of many notable television serials, she gets much appreciation from her fans, but she became famous for appearing as Durdhara (Chandra Nandini) in the serial named ‘Express Helena Maurya’.

Tanu Khan loves shopping. Once in an interview, the actress revealed that she is fond of collecting matching jewelry and other accessories and whenever she gets time, she loves to go shop.

Many people are unaware of her religion and assume that Tanu Khan’s religion is Hinduism. But today, while researching we got to know that Tanuk Khan belongs to Muslim family background.

The actress, Khan once revealed that she had a love and knack for acting since her childhood. And following her passion for acting, she used to take part in various plays to hone her acting skills.

Tanu Khan is known for being so talented as she gave a brilliant performance in the debut series named ‘Yeh Kahan Agaye Hum’ in which she played the role of antagonist. While it aired in the year 2015.

The actress, Tanu Khan is extremely passionate about traveling and loves to go for visiting different places. The reason is, she is so adventurous and loves to explore things and culture to get some exposure.

Tanu Khan always seeks inspiration from her seniors so when it comes to her favorite actors, she always counts a few names of top-celebrated Bollywood actresses, such as; Deepika Padukone, Alia Bhatt, and Katrina Kaif.

The actress has a deep love for music and being a music lover, she never gets bored because she listens to the music whenever she gets free. Sometimes, she listens to music when she feels down after a hectic work schedule.