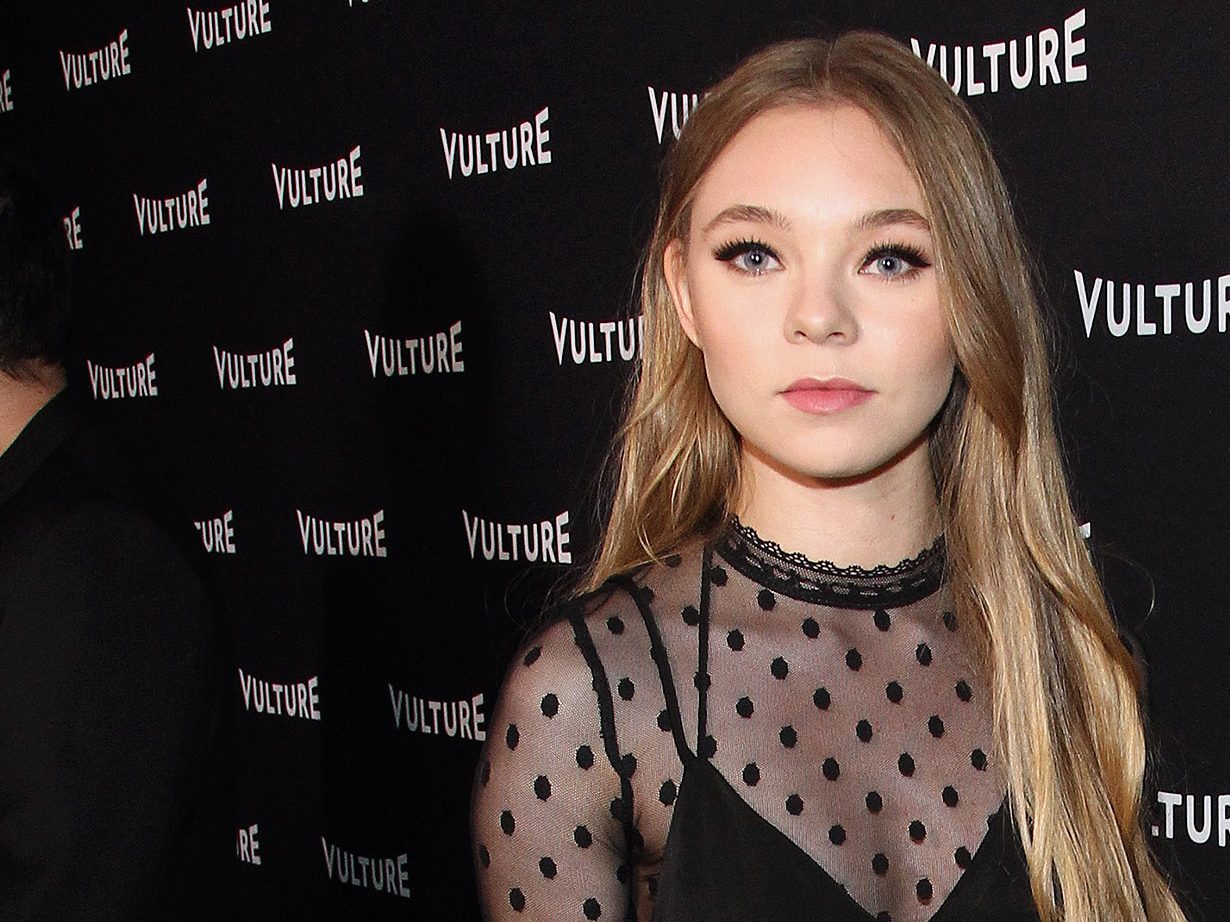 Taylor Hickson had passion for music when she was 13, and acting was never an option. She now has several credits to her name and has worked with celebrities such as “Ryan Reynolds” and “Anthony Hopkins”. The actress has also influenced her younger sister, Tiernan, to pursue a career in the entertainment industry. And she now has her own YouTube channel, which has over 2.64k subscribers.

Here are eight facts about the Canadian actress to help you learn more about her.

1. Drove Without A License For Sake Of Her Acting Career

Taylor was uninterested when her aunt told her that there was an agency looking for teenagers because she had never acted. She did, however, meet with the agency, who wanted to add her to their roster. Unfortunately, the agency was four hours away from Taylor’s house, so she had to drive there for each audition. The actress was 16 at the time and had yet to obtain her full licence, but she still ran the risk of being arrested.

During the filming of “Ghostland,” the director wanted her to smash a glass pane much harder, and while Taylor was concerned that it would be dangerous. The director and producer persuaded her that it wasn’t. She followed the instructions, and the glass pane shattered, severing her face and requiring 70 stitches. As a result, the actress sued the production company, Incident Productions, not only for the physical injury but also for mental distress, according to Deadline. [1]

3. Her Father Wanted Her To Be Singer

Your passion for something does not guarantee that your parents will support you, as Taylor discovered when she met her father. He wanted her to be a singer, but Taylor was set on becoming an actress.

4. Her Goal Is To Be A Role Model For Young Girls

Taylor was specific when asked by BriefTake about what she hopes to spread through social media, stating that she wants to keep some things to herself. Her mental and emotional struggles, on the other hand, are topics she shares on social media because she wants others to know they are not alone. [2]

5. Her Love For Acting

The actress had a good reason for focusing on acting. She gets to tell compelling stories, and being able to translate scripts from paper to screen is empowering for the young actress.

6. Had Trust Issues After Her Accident

Taylor was injured because she chose to trust the word of her director and producer; as a result of that experience, she realized she needed to look out for herself. The actress believed that no one cared about her well-being, but the executive producer of “Deadly Class” assured her that this was not the case.

7. Deadly Class Introduced Her To The World Of Graphic Novels

Taylor had never read a comic book before “Deadly Class.” According to The Italian Reve, her role in the show introduced her to the world of graphic novels. She explained that she was drawn to the specific comics because of the easy-to-follow illustrations. And when combined with the writing, she became addicted to every issue.[3]

8. Was Forced To Take Singing Lessons

Taylor’s father was a musician, and her mother would take her to see him and his band perform. Still, she didn’t want to follow in her father’s footsteps, but that didn’t stop him from pressuring her to do so. Despite Taylor’s reluctance, he enrolled her in singing lessons when she was 12 years old, and she eventually liked it.