Tejashree Pradhan, an Indian actress, was born on 2nd June 1988 and works in the Marathi film and television industry where she did many projects for which she got much praise. Alongside, she worked as a voice-over artist for a mobile application named Go-stories features several Marathi stories. Also, she made an appearance in a youtube video ‘Uncomfortable’. Additionally, she has a speaker at Ted Talks. She is appearing as a lead actress in the Marathi serial ‘Aggabai Sasubai’Â onÂ Zee Marathi. However, to know more, here we have some unknown things you probably did not know about.Â 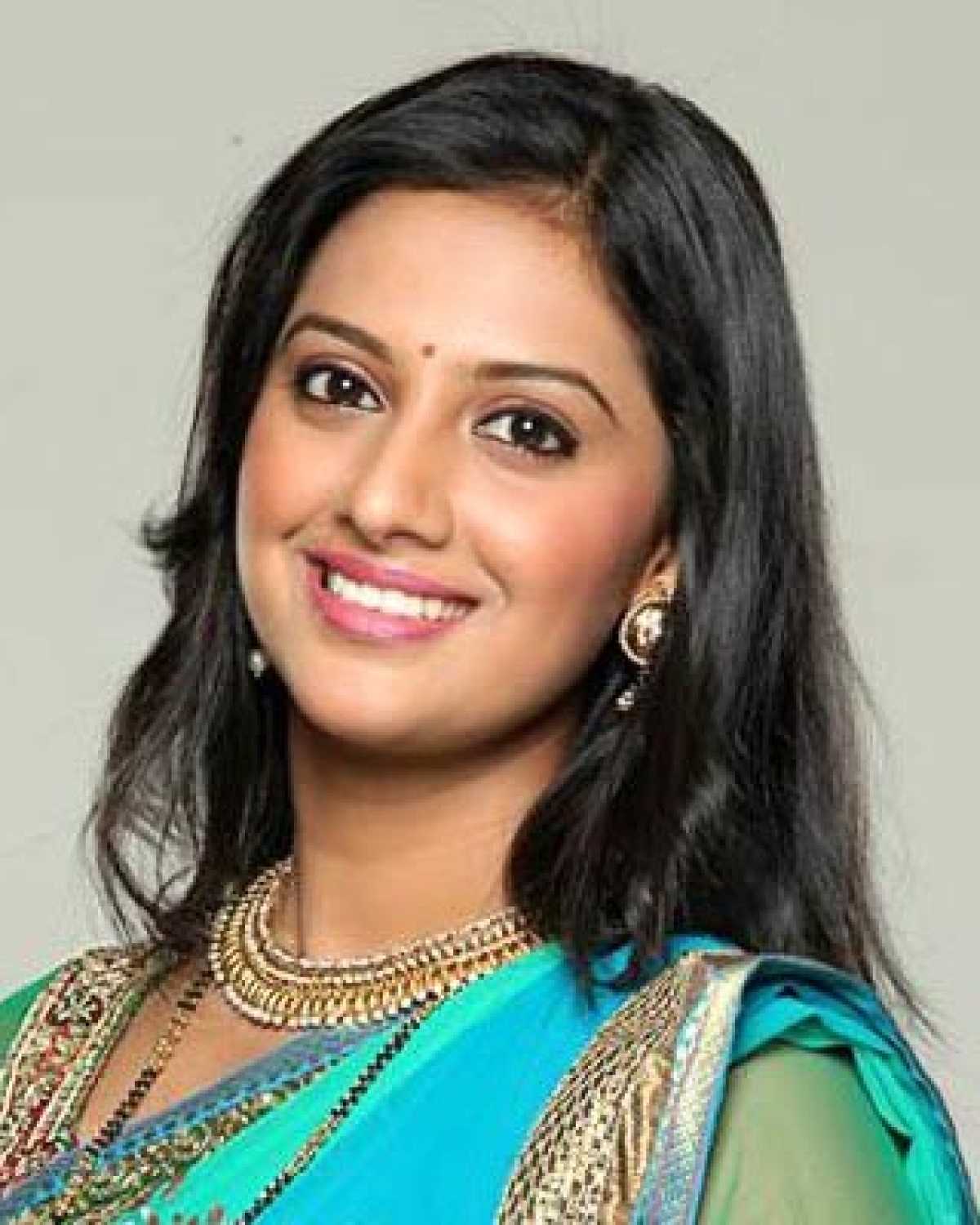 Tejashree Pradhan appeared in many Marathi daily soap and movies, but she gained recognition after appearing in the Marathi serial ‘Honar Sun Me Hya Gharchi’, since then, she never looked back and continued efforts to become an acclaimed actress.

In 2019, the actress Tejashree Pradhan was honored with the Zee Marathi Award for the category of Best Performance of the year. Apart from this, she got nominated for various projects and became a most loved actress.

In 2020, the gorgeous actress made her Bollywood film debut through ‘Babloo Bachelor’ in which she shared the screen space alongside Sharman Joshi. While it was directed by Â Agnidev Chatterjee.

When it comes to her hobbies, she never does compromise as she takes time out to refresh her mind and that’s the reason she loves listening to music and singing in her leisure time.

The actress admires Bollywood most talented actors, but when it comes to her all-time-favorite actor, she sings the praise for Ranbir Kapoor as he is blessed with splendid acting prowess.

The actress is an avid user of social media and actively shares all her life events and photos with her fans and followers with whom she interacts with.

Tejashree Pradhan loves maintaining her overall physique and never skips a day of her workout and yoga regime to keep herself fit and healthy throughout the day.

Her skills are not confined to just acting, yet she is a great model as well who has worked on various modeling projects for renowned brands.