Tony Luke, an Indian actor, works in Indian films. He is working in the Hindi cinema where he did brilliant performances in Bollywood and Hindi language films. He took the start of his career as a fashion model and worked for numerous brands. Later, he debuted through a film titled ‘Oozham’ which was released in the year 2016. In the film, he appeared in a supporting role and gave a heart-winning performance that led him to get more acting gigs. While he then made his Bollywood debut through a film named ‘Badla’ which was released in the year 2019. In the film, he shared the screen space along with Amitabh Bachchan, Taapsee Pannu, Sunil Shetty, and others. Well, the actor has proved himself the best star. And here we are going to share some lesser facts about him. Let us have a look! 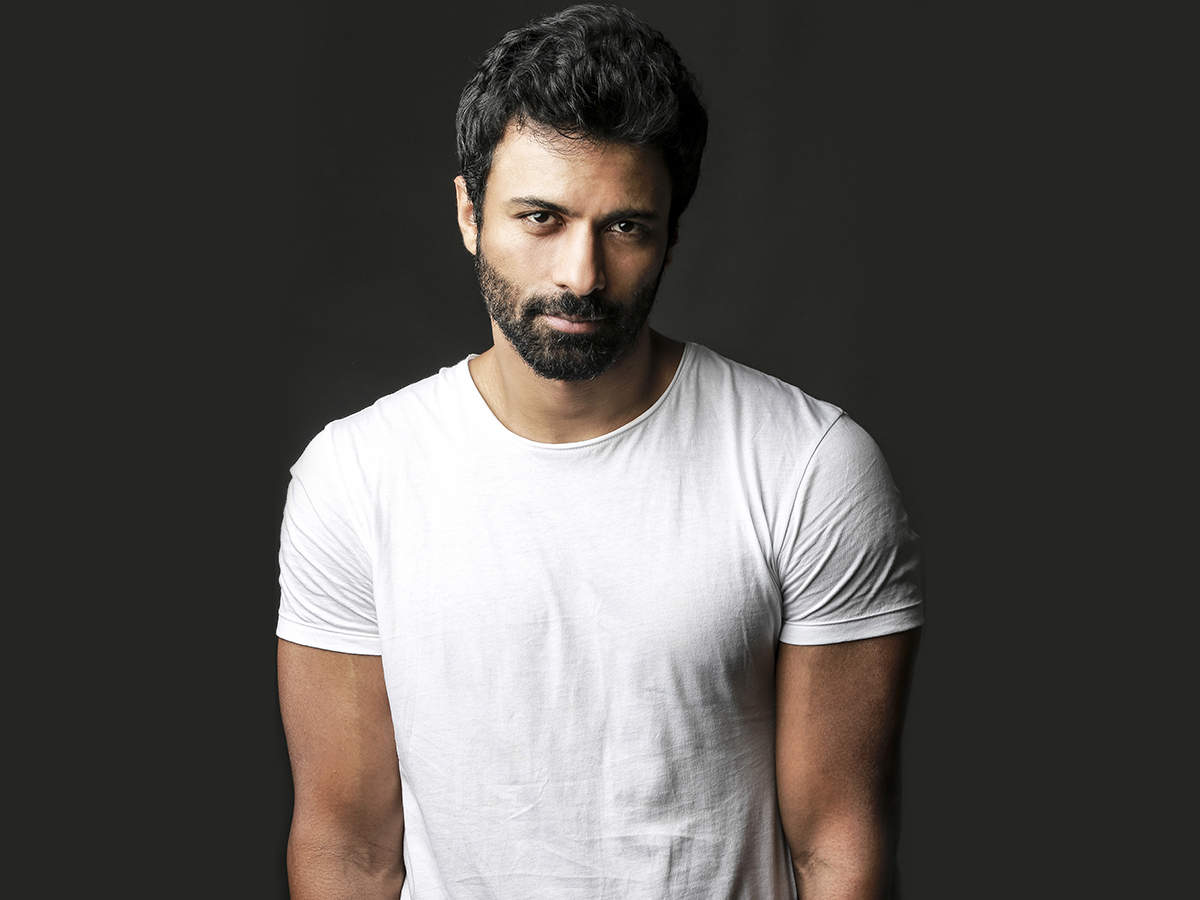 Tony Luke Kocherry, popularly known as Tony Luke as it became his stage name and he got popular. The actor was born on 10th November 1985 in Kochi, Kerala, India where he grew up and studied. Later, he joined showbiz as a career.

His zodiac sign is Scorpio. By nature, Tony Luke is a shy person in real life. He believes in willpower and artistic talent. The best is, according to his zodiac sign, Luke is aware of all his boundaries.

We all know that Tony Luke is a brilliant actor, but not many of us know that he has a strong academic background. Yes… He holds an Engineering bachelors degree in the field of Information Technology from the PES University located in Bangalore. Later, he did Masters in the field of International Business Administration from Regent’s Business School London.

Tony Luke is known for being a multi-talented star who flaunts his modeling and acting skills that set him apart. He has the ability to fit himself in each role and also works as a model for numerous reputed brands.

At the age of 19, Tony Luke started modeling as a career. It was the time when he was studying in college in Bangalore. In 2005, he then debuted as an international model and was represented by Major Model Management in Milan, Italy.

In 2014, Tony Luke appeared in a short film titled ‘Karma Cartel’ in which he gave a wonderful performance. And fortunately, the film got many awards and honors in film festivals across the world.

In 2020, the actor made an appearance in a web series titled ‘Expiry Date’ in which he portrayed the role of Vishwa. It is a short film in Hindi and Telugu language.