Udhayabhanu Maheswaran, popularly known as Uday Mahesh who is an Indian film actor and director and works in the South Indian film industry where he made appearances in Tamil movies and television series including ‘Naalai’, released in 2006, ‘Chakkara Viyugam’ released in 2008, and many more that are worth sharing to watch. Apart from films, he also worked in television series including ‘Office’. While he became famous for appearing as Chellam Sir in ‘The Family Man’ series which is trending on social media. However, the actor made his prolific career which earned him a huge fan following and recognition. To know more about him, let us have a look at these unknown things we have compiled for you! We are sure you have not heard before about his personal and professional life. 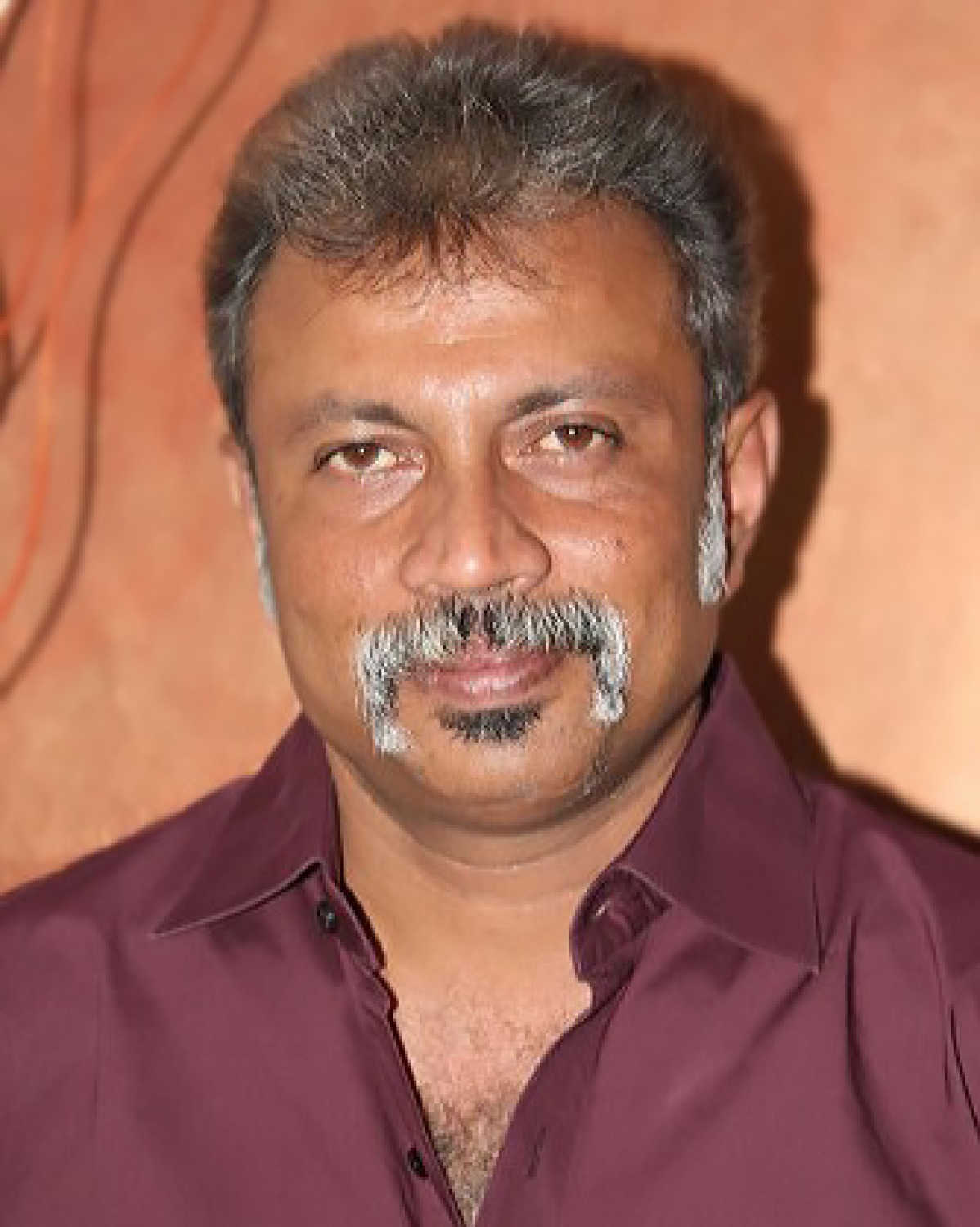 We all know that Uday Mahesh is just an actor who works in Tamil films and television series, but while researching, we got to know that Mahesh is such a successful director as well who is famous for his directorial projects.

Uday Mahesh hails from Ottapalam, Palakkad, and belongs to a Tamil family who gave amazing performances during his career life, and netizens are going crazy over his well-played character Chellam Sir in ‘The Family Man’ series.

Chellam Sir was not the first role played by him that has made the buzz. He is also famous for playing the role of Vishwanathan in the television series named ‘Office’ which was aired on the Star Vijay television channel.

Apart from acting, Mahesh tried his luck in the field of direction and made a debut through a film named ‘Naalai’ in which Richard Rishi and Madhumita played lead roles for which they got huge acclaim.

The actor-cum-director, Uday Mahesh is known for his wonderful directing skills as he also directed the film named ‘Chakkara Viyugam’ which was a crime thriller. While the film cast Natraj as a lead star.

Once in an interview, the actor revealed that he auditioned for two months for the role of Deepan to play in the series named ‘The Family Man’ but he then ended up with Chellam Sir. And undoubtedly, his performance was well-appreciated.

Despite acting in a variety of films and television series, his television series titled ‘The Family Man’ became a huge hit and created waves on social media. Well, the actor got much praise and recognition from his fans.

Uday is a good friend of the famed director Shoojit Sircar and the duo has co-written the movie named ‘ Yahaan’ directed by Sircar. The actor was working on ad films at that time and he then worked for his good friend.