Vijay Maurya, an Indian actor who exclusively works in the Bollywood film industry. He is known for being a film actor, writer, and director as well. He has worked in many Indian films for which he got huge applause from everyone, but some of his notable roles played in the movies, like; an Indian musical film ‘Gully Boy’ released in 2019, and many others that are worth watching. The actor was born and grew up in Mumbai, Maharashtra, India where he lived along with his family and siblings. Well, there is much more to know about him and we have compiled some of the hidden facts that you probably did not know about. Let us have a look! 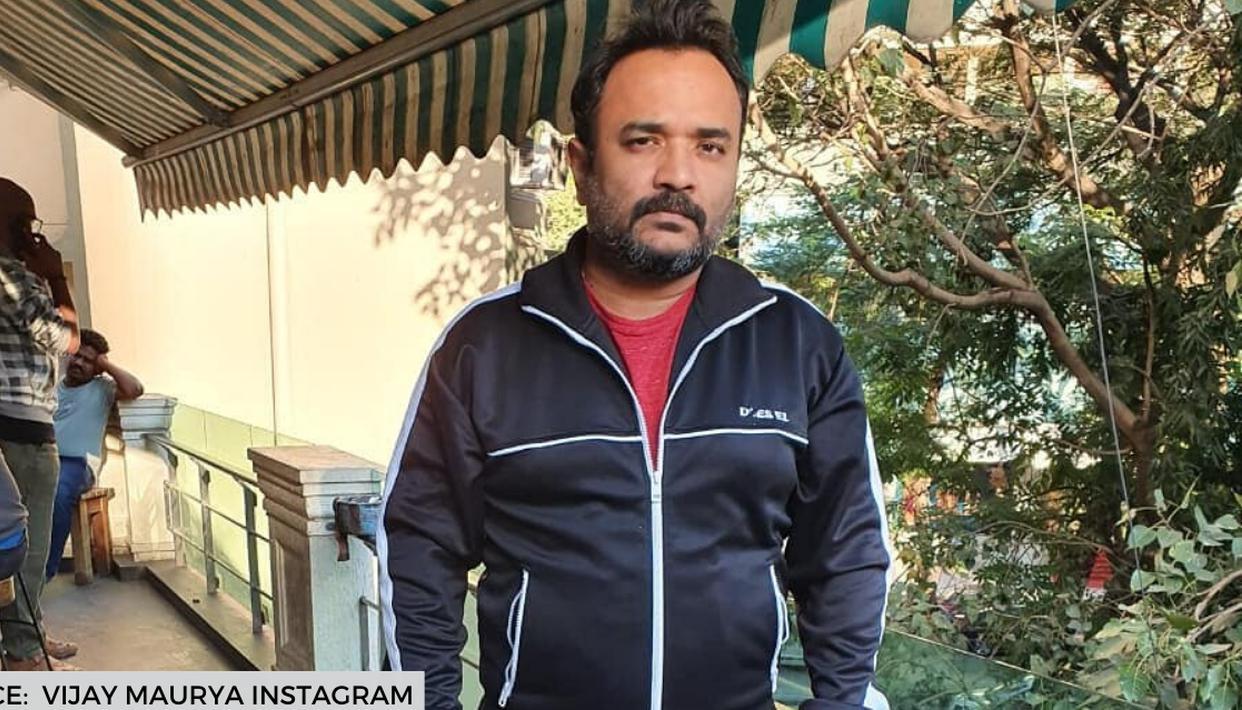 The actor Vijay Maurya is known for being his versatility as he has established his career in multiple fields, like; acting, directing, and writing. This way, he has worked on multiple projects for which he got huge acclaim during his career life.

2- Association with the Industry

Vijay Maurya has a strong association with the industry as his brother Ajay Maurya Aka Teddy is also an actor and also served as an art director in many Indian films.

The actor took the start of his career through a theatre workshop which was organized under Satyadev Dubey for acting. He became the most important part of Prithivi Theatre from 1993 to 2008.

Vijay Maurya also made fantastic appearances in more than 14 original plays which comprised more than 2500 shows. While some of the most popular plays are ‘Meena Kumari’, ‘Airawat’, and many others.

Vijay Maurya is among the luckiest ones who got the opportunity to work alongside the Big stars of the Indian cinema, like; the renowned actor Makarand Deshpande, Sudhir Pandey, Kay Kay Menon, Sanjana Kapoor, and others.

7- Recognition as a Screenwriter

The most celebrated actor got recognized as a screenwriter as he was honored with the National Film Award for the best original screenplay for writers for the film titled ‘Chillar Party’ along with Nitesh Tiwari and Vikas Bhal.

8- Gully Boy as a dialogue writer

A few people know that the actor worked as a dialogue writer for the critically acclaimed movie ‘Gully Boy’ which became commercially successful as well.