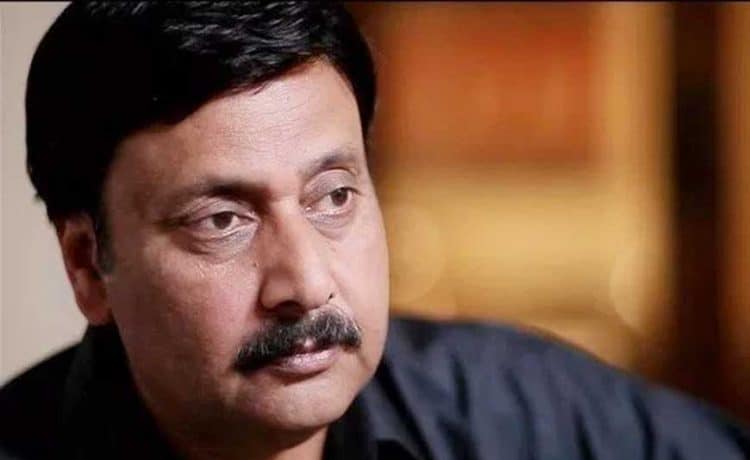 “Wikipedia)) 5. Recent Drama The actor can be currently seen in the popular drama “Khuda or Mohabbat season 3 ” costarred with “Feroze Khan”,  “Iqra Aziz”,  “Hina Khawaja” and many other co-actors. 6. Acting In Blood It seems like the actor has got h…”

The Pakistani Talented Actor and Director “Waseem Abbas” is dazzling his audience with his innocent roles.

Waseem Abbas is recognized for his roles in PTV and other networks’ television dramas such as Samundar, Raat, Ashiyana, Family Front, and Landa. This article will shed light on some fascinating facts about him that you may not be aware of.

Waseem began acting in the early 1980s and rose to fame thanks to his roles in popular drama serials like “Samandar” and “Aashiana”.

2. Costarred Opposite His Wife

As we all know he is married to Pakistani actress Saba Hameed. The couple once appeared in a comedy TV series “Family Front” which was a big hit.

Waseem is a talented and multi-skills person who is not only a good actor but a successful director as well.

He received the “Pride Of Performance Award” in 2016 by the President of Pakistan. This award is awarded to people with notable achievements in the field of art, science, literature, sports, and nursing. ((Wikipedia))

The actor can be currently seen in the popular drama “Khuda or Mohabbat season 3 ” costarred with “Feroze Khan”,  “Iqra Aziz”,  “Hina Khawaja” and many other co-actors.

It seems like the actor has got his acting skills from his Father “Inayat Hussain Bhatti” who was also an actor and a singer.

Waseem Abbas is famous for his acting in comedy roles. He has done many comedy roles in different dramas and has gotten huge fame through these roles.

He has a son named “Ali Abbas” who is also following his father’s footsteps and is a great actor and model.