Zara Sheikh is a well-known face of the Pakistani industry as she flaunts her acting and modeling skills. She has worked in many Pakistani films including Tere Pyar Mein, Laaj, and many more that are worth sharing to watch. Apart from this, she also made an appearance in Pakistani television serials, and also she was honored with the Nigar Award for the category of Best Actress for giving a wonderful performance in the film Tere Pyar Mein. Well, this does not end here as we are bringing you some unknown things you probably did not know about. 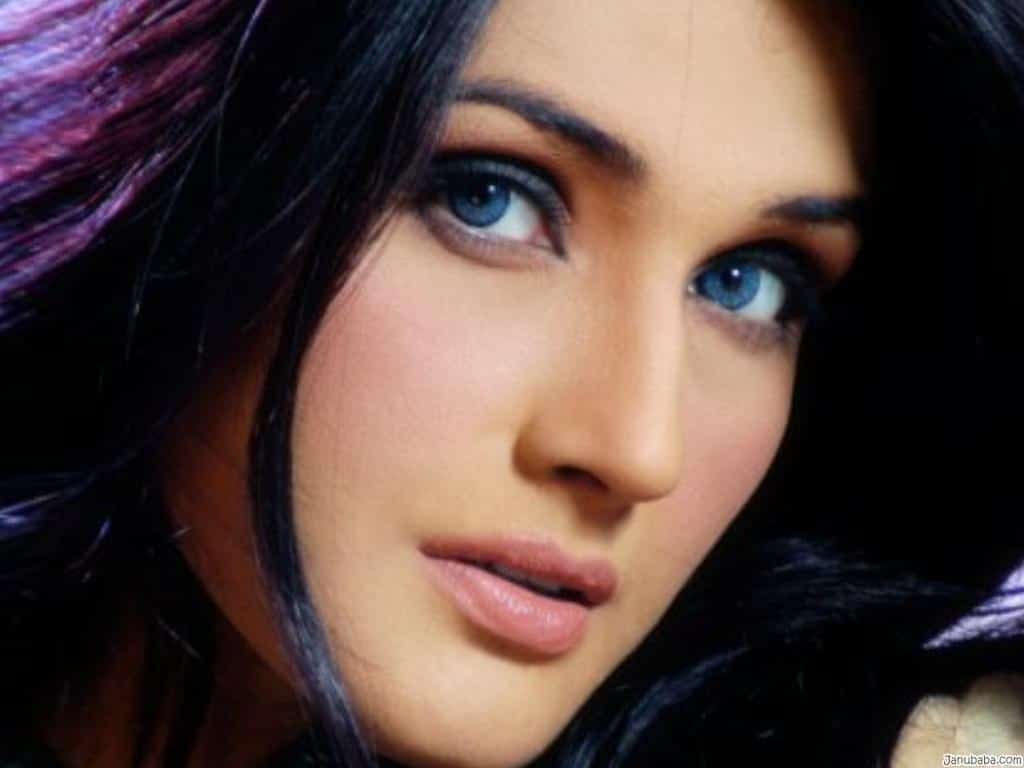 The most talented star has given amazing performances, but Zara Sheikh is famous for appearing in the film “Tere Pyar Mein” and “Laaj”.

The gorgeous beau, Zara Sheikh is a multi-skilled star as she flaunts her modeling skills as well, and has worked for many notable brands.

4- Not succeeded too much

After giving her best, she could not do great work, and that’s the reason she did not succeed too much in her career life.

6- Special Guest on a TV show

Zara Sheikh made an appearance on the TV show as a guest for an episode which was hosted by Urooj Nasir and aired on the ATV channel.

Zara Sheikh is also known for her singing talent as she is blessed with a melodious voice that wins the hearts of many.

8- Sung songs for her movie

You will be amazed to know that Zara Sheikh has sung 3 songs for her film titled “Chalo Ishq Larayen” alongside a famed singer Ali Haider.