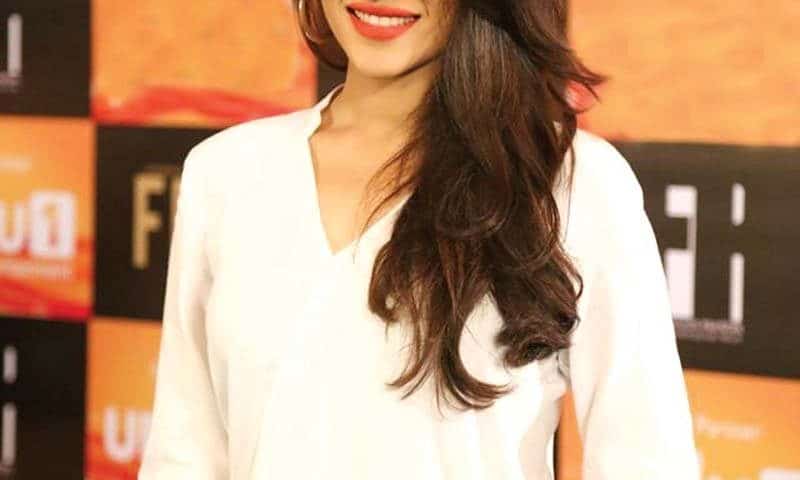 Zhalay Sarhadi, is a Pakistani television actress, born on 11th June 1981. She has appeared in many popular television serials for which she got immense love and appreciation from the audience. Sarhadi is best known for the role played in the serial Mere Bewafa, in which she shared the screen space with Agha Ali Abbas and Sarah Khan. In the serial, she played the role of a second wife of Agha Ali Abbas. Her performance was amazing as she is undoubtedly a great actress who has the ability to win the hearts of many. 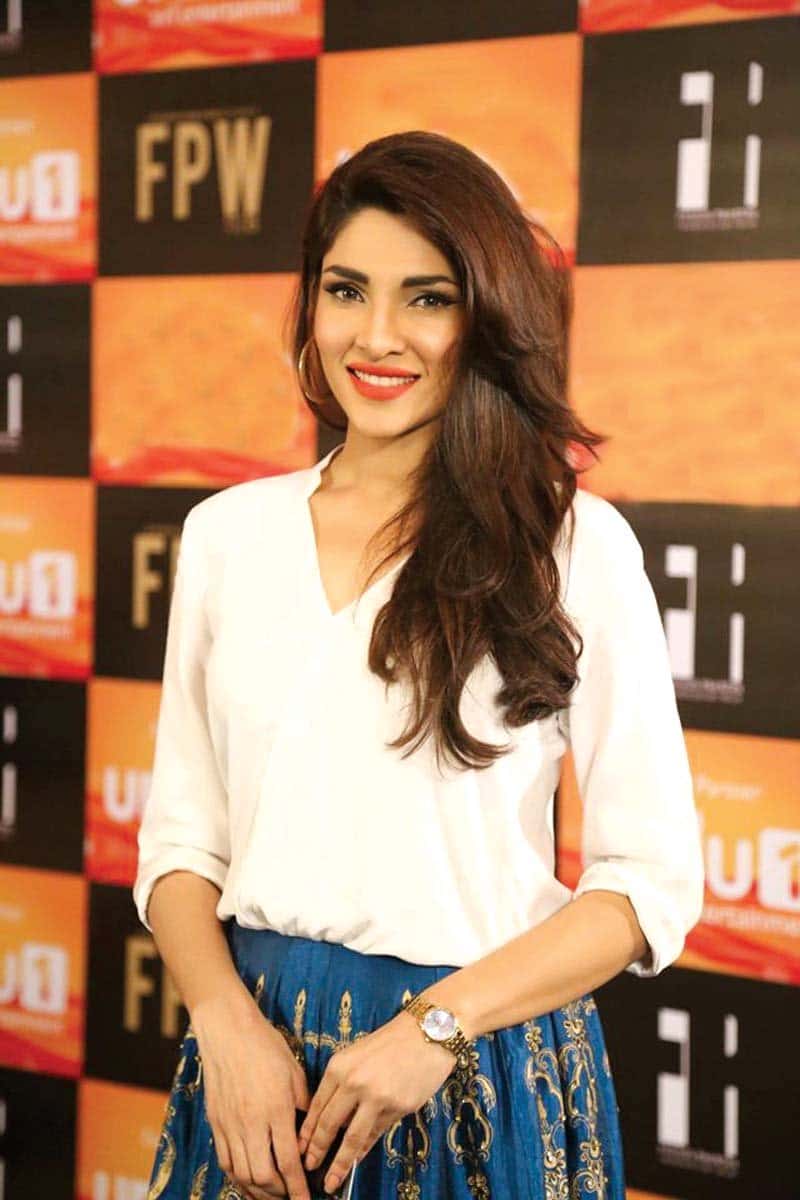 Among many popular serials, “Uraan”, aired in 2010, “Digest Writer”. aired in 2014, featuring Saba Qamar and Agha Ali Abbas, “Aks”, and others that are worth sharing.

Zhalay Sarhadi has a strong association with industry as she is the niece of Khayyam Sarhadi who is a TV actor and a granddaughter of Zia Sarhadi.

Zhalay Sarhadi is a multi-talented star as she is not just an actress, yet a great model, host, and a former VJ as well.

Being a celebrity, she is extremely active on all her social media accounts where she interacts with her fans and followers.

Zhalay Sarhadi is known for doing an item number song “Jawaani” in the Pakistani film titled “Jalaibee” released in the year 2015.

Apart from acting, Zhalay Sarhadi loves watching movies, partying with friends, and listening to music in her leisure time.

She got married to Amir Anees and the couple is blessed with a daughter named Anaaya.