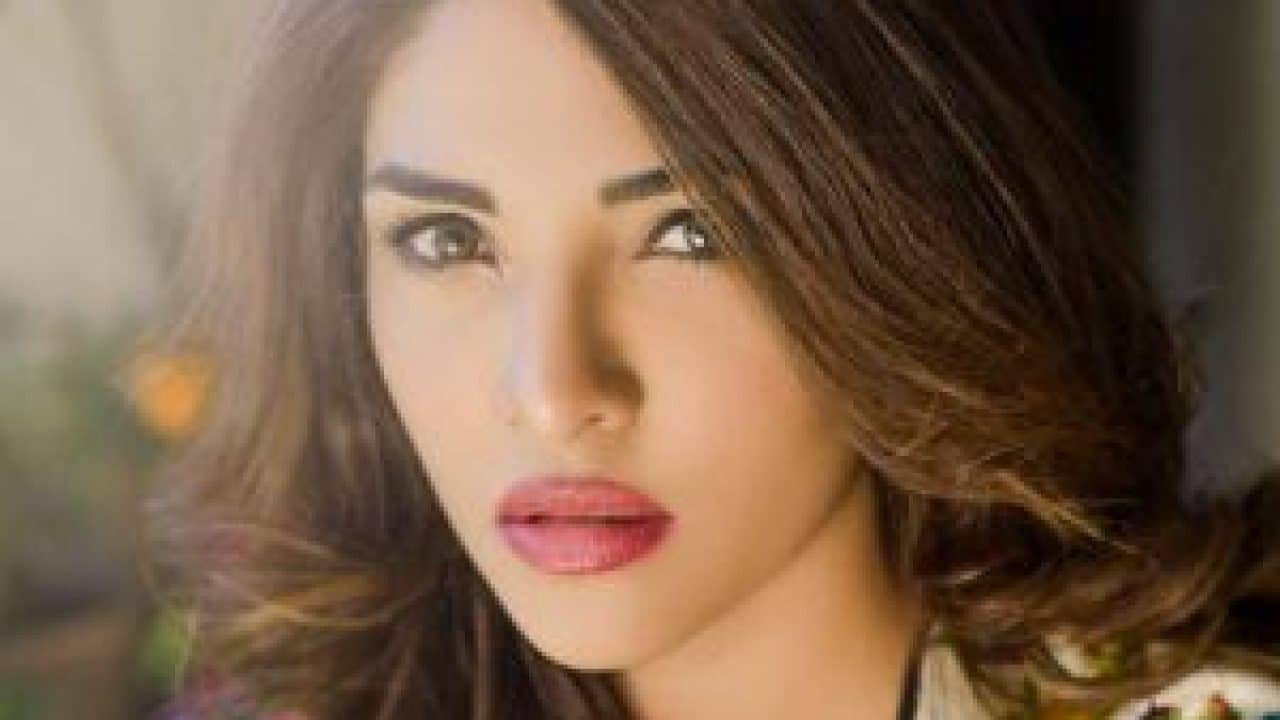 Zhalay Sarhadi is a Pakistani television and film actress, model and former video jockey. She was born on June 11, 1981, in Karachi. She belongs to the artistic background, and her grandfather is a famous screenwriter Zia Sarhadi whereas her uncle was an actor, Khayyam Sarhadi (Late). In 2012, Sarhadi got married to Amir Anees. Now the couple has a daughter, Anaya.

Zhalay started her showbiz career as an actress in the drama serial “Aimen”. She next then appeared as the lead actress in the drama serial “Ask” on ARY Digital alongside Mohib Mirza, Saba Hameed, and Aiza Khan in 2012. The story of the drama is based on the transferred of conflict of lack of trust and false accusations to the children of two blood sisters. Since then, she has portrayed several successful Pakistani television, such as the most famous Pakistani anthology drama telefilm “Kitni Girhain Baqi Hain” which is based on the real situation of life. The played the role of Aima in the Episode “Dekh Kabira Dekh”.

She played the role of Seema in the award-wing drama serial “Rung Laaga” in 2015 alongside Saima Noor, Faisal Qureshi, Neelam Muneer, and Saboor Ali.  Her versatile role as an antagonist in the Sakina Samo’ directed 2018 Pakistani drama “Mere Bewafa” starred with Agha Ali, Sarah Khan, and Zhalay Sarhadi.

She has worked as a model after becoming a good actress. She has been appearing in several famous magazines, such as Libaas. She has also walked on the ramps of many fashion designers. Apart from this, she is also a good host and has hosted a famous reality show “Shaadi Online” broadcast on Geo TV. She also did her theater performance in the film “Darling your Lier”

She made her first acting debut in an Urdu-Pakistani feature film ‘Ramchand Pakistani’ starred with Nandita Das, Rashid Farooqi, Syed Fazel Hussain, Maria Wasti and Noman Ijaz as a role of Lakshmi, in 2008. The movie is based on the true story of a boy, who unintentionally crossed the border between Pakistan and India. His family has to go through many ordeals for him. It was an award-winning film and though then has been won nine different national and international awards. This film was firstly premiered in a competition at the “Tribeca Film Festival”. Later on, this film was screened in the theater of many countries, such as Pakistan, India and the United Kingdom during the years of 2008 to 2009. This film has greatly succeeded with the huge critical and commercial acclaim.

She next then worked another hit as Bunno in the Pakistani film “Jalaibee” in 2015. where she also did an Item number titled ‘Jawaani’. The film is the story of two orphaned friends Billu and Bugga who get tangled up in the local mafia. She then appeared in the Lollywood film Chalay Thai Sath” in 2017 as TBA with Behroze Sabzwari and Mansha Pash. Her upcoming project is Musawwir Khan directed “Qismat Ka Likha” alongside Aijaz Aslam which will be aired on Express Entertainment

Zhalay Sharhadi is a famous actress. She has a number of works in the showbiz. She has also famous among the audience for her versatile roles in various dramas. She has given several hit dramas and films. Her career was rose to prominence after her performance in the highly acclaimed and international award-wing film “Richerd Pakistani”.