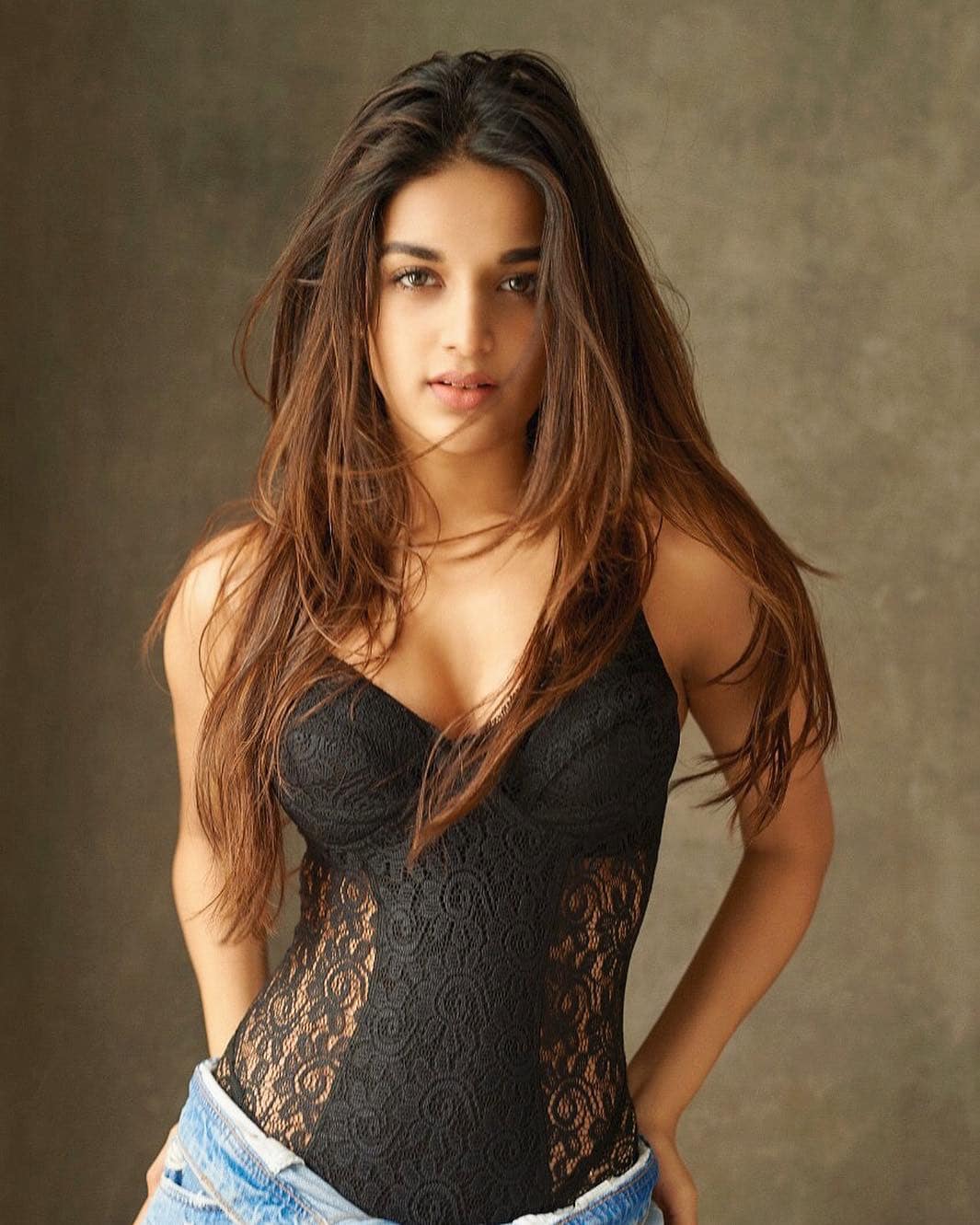 Nidhhi Agerwal is one of the finest Indian actresses, who is not just an actress, yet a well-trained dancer and has worked in Hindi and Telugu cinema. She has acted in various Hindi and Telugu movies for which she earned huge acclaim. The gorgeous beau was born on 17th August 1993, hailing from Hyderabad, India, while she grew up in Bengaluru. She belongs to a Marwari family and can speak multiple languages, like; Telugu, Hindi, Tamil, and Kannada as well. She got her education from Vidyashilp Academy and Vidya Niketan School. Later, she did graduation from Christ University in the field of Business Management. After completing her graduation, she took dance classes and became a well-trained Kathak and Belly dancer.

The young, gorgeous actress took the start of her career in the year 2017 and appeared in her acting debut movie “Munna Michael”. It was an Indian movie in which she worked alongside Tiger Shroff and it was directed by Sabir Khan. One of her interviews, Ritu Singh revealed that she took inspiration from Aishwarya Rai Bachchan and wanted to earn recognition for her work like Aishwarya. In 2014, she became a Yamaha Fascino Miss Diva 2014 finalist. In 2018, she also worked in the movie “Savyasachi” for which she got the nomination of the SIMA Award for the category of Best Debut Actress in 2019. In 2019, she also made an appearance in the movie “Mr.Manju” which was an Indian-Telugu rom-com movie and it was directed by Venky Atluri. She also appeared in the movie “iSmart Shankar”. In 2020, she also performed in the Tamil movie “Bhoomi”, and made an appearance in another Telugu movie “Ashok Galla Film”. Both are scheduled to release this year and her die-hard fans are anxiously waiting to see her on the big screen. Also, she appeared as a guest on the reality TV show “Bigg Boss-3” Telugu show in the year 2019.